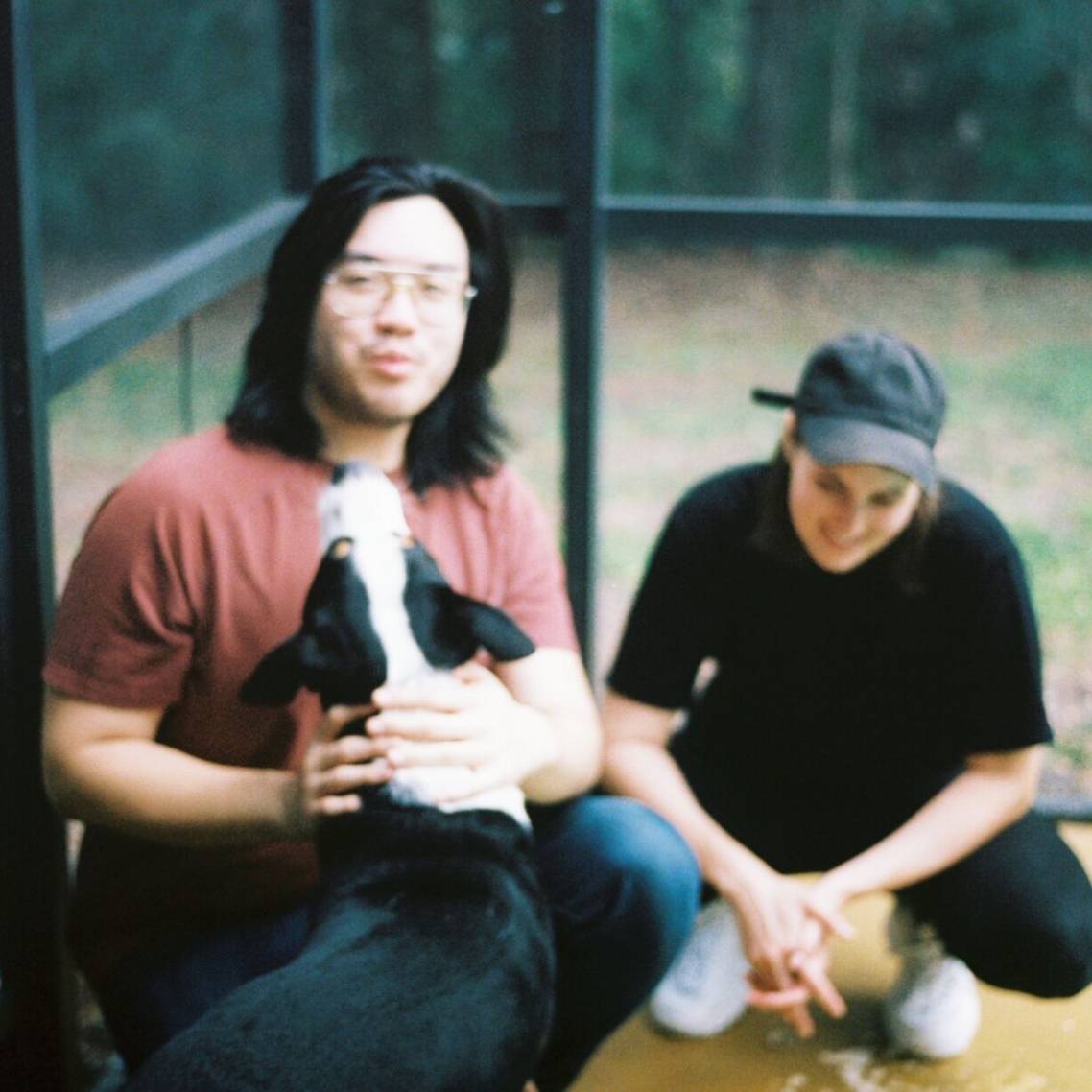 For a limited time, you'll save $14.95 on your first SALES ticket. There's also no booking fees and tickts for all events are always below RRP. 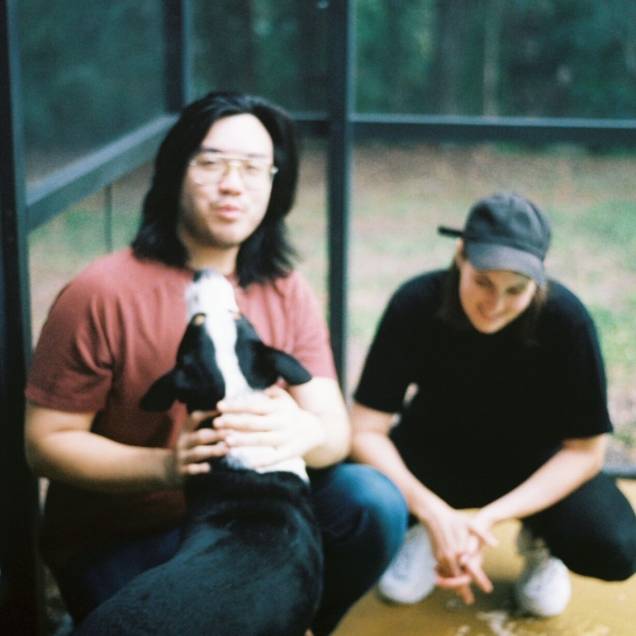 Tuesday, 19th November 2019 - 8:00PM
OXFORD ART FACTORY
38-46 Oxford Street, Sydney, Australia 2010
Headliner: SALES
Supports: Special Guests Having amassed over 100 million streams with no record label or manager, SALES aptly describe themselves as “all the pop, no industry bullsh*t”. The duo has sold out tours across the US, Canada, and Europe, as well as making a name for themselves on the festival circuit, including a career-defining Coachella set. Longtime friends and collaborators, Lauren Morgan and Jordan Shih, have been known as SALES since 2013 when they released their first single, “renee.”