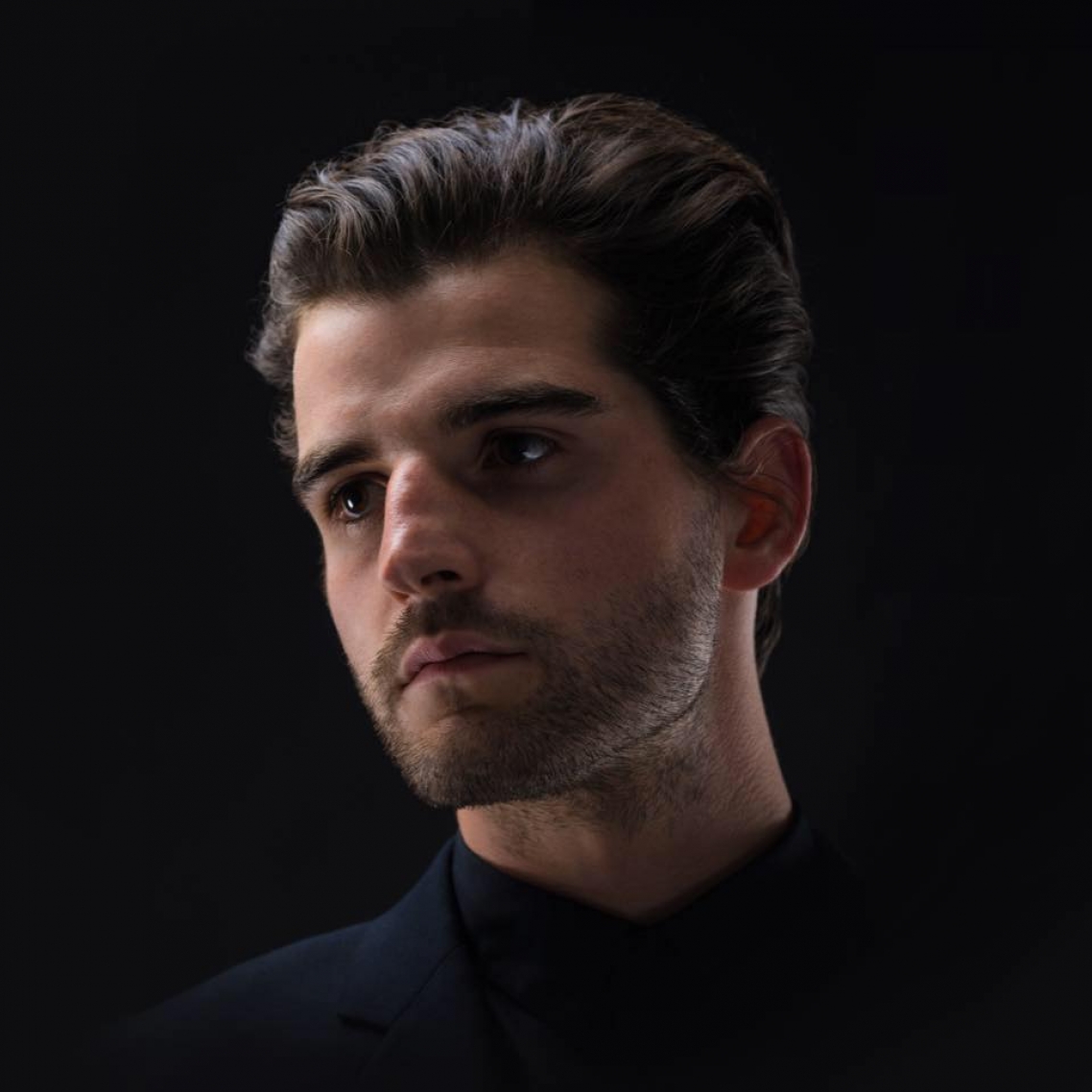 For a limited time, you'll save $14.95 on your first Safari Garden Party Ft. Dimension & Culture Shock ticket. There's also no booking fees and tickts for all events are always below RRP. 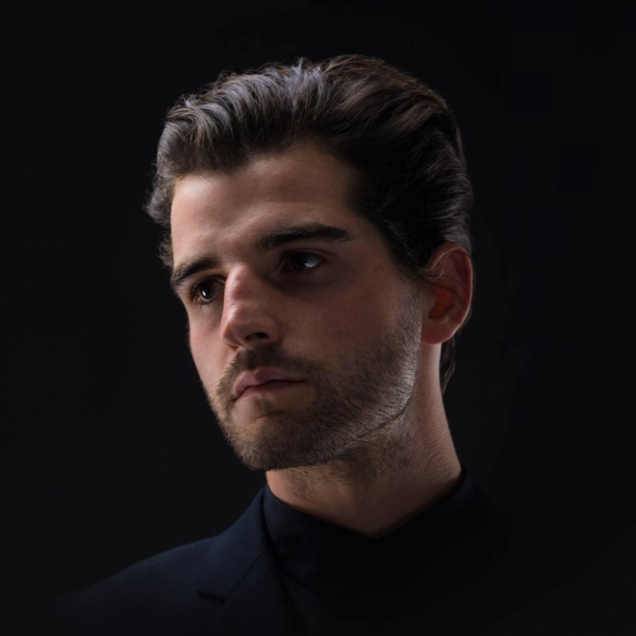 Saturday, 27th October 2018 - 1:00PM
Chinese Laundry
111 Sussex Street, Sydney NSW, Australia
Headliner: Dimension & Culture Shock
Supports: The Bassix, Mr Pink, Condylar, Handsprime, Contradiction We're teaming up with Bass Drop to bring you a safari themed Garden Party, headlined by UK Drum and Bass favourites, Dimension and Culture Shock. Dimension, real name Robert Etheridge, is an electronic music producer and DJ from London. A man of few words who tends to let his music do the talking, Dimension is receiving mainstream success without deliberately releasing crossover music – striking the perfect balance between club and radio. Not only the creative mind behind his music, Dimension distinguishes himself through his passion for bold architectural design, sleek aesthetic and theological themes – this unique ethos has helped propel Dimension to establish himself as one of the most exciting, sought after producers in electronic music.

Sign up below for your
Safari Garden Party Ft. Dimension & Culture Shock ticket(s)