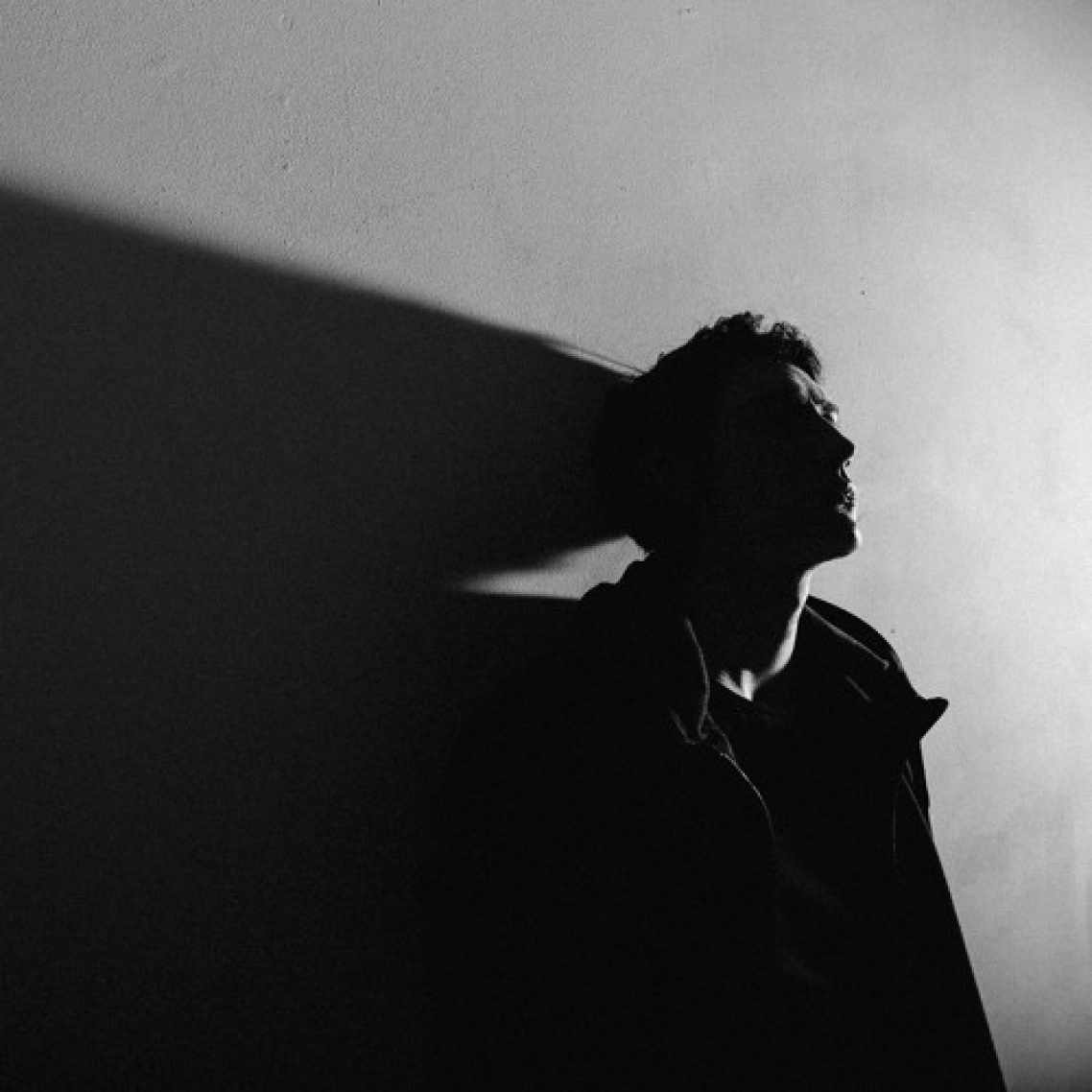 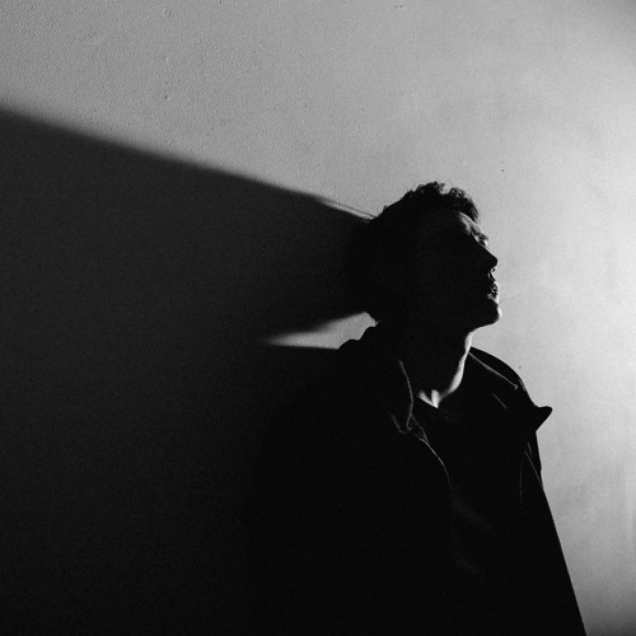 Thursday, 20th April 2017 - 7:30PM
The Corner Hotel
The Corner Hotel, Swan Street, Richmond, Victoria, Australia
Headliner: Running Touch
Supports: If you are a fan of art, you should most certainly be a fan of Running Touch. He is electronic music; he is acoustic music; he is a novelist; he is a poet; he is a storyteller; he is an artist. The Running Touch project is amiddle grounded insertion into a body of alias’, rocking back and forth between experimental electronica and papery wholesome tones. A forward-thinking, innovative artist more than just a musician alone, the Running Touch project is a seasonal, starry-eyed, sky-gazing progression into experimentalism that brings a new concept of dance music thatincorporates testing, contentious tactics and an in-depth twist on reality into music. With synthetic, melodic tendencies alike that of ‘London Grammar’ & ‘Klangarussell’ combined with a fluency in ethereal electronica & experimental indie pop, Running Touch’s mission is to “change the way theworld thinks of dance music by defying genres and breaking the boundaries of what is considered to be normal.” In conjunction with his multi-instrumental talents, impeccable productions and impressive live show, Running Touch continues to progress through his career with a focus of putting the ‘art’ back into ‘artist’ –blending music andliterature through a semi-fictional novel he is creating in which his songs and aliases briefly pair with respective chapters and characters in the story. With his creations formed through far-flung influence and instrumental prowess, Running touch aims to introduce art in it’s holistic sense back into music.