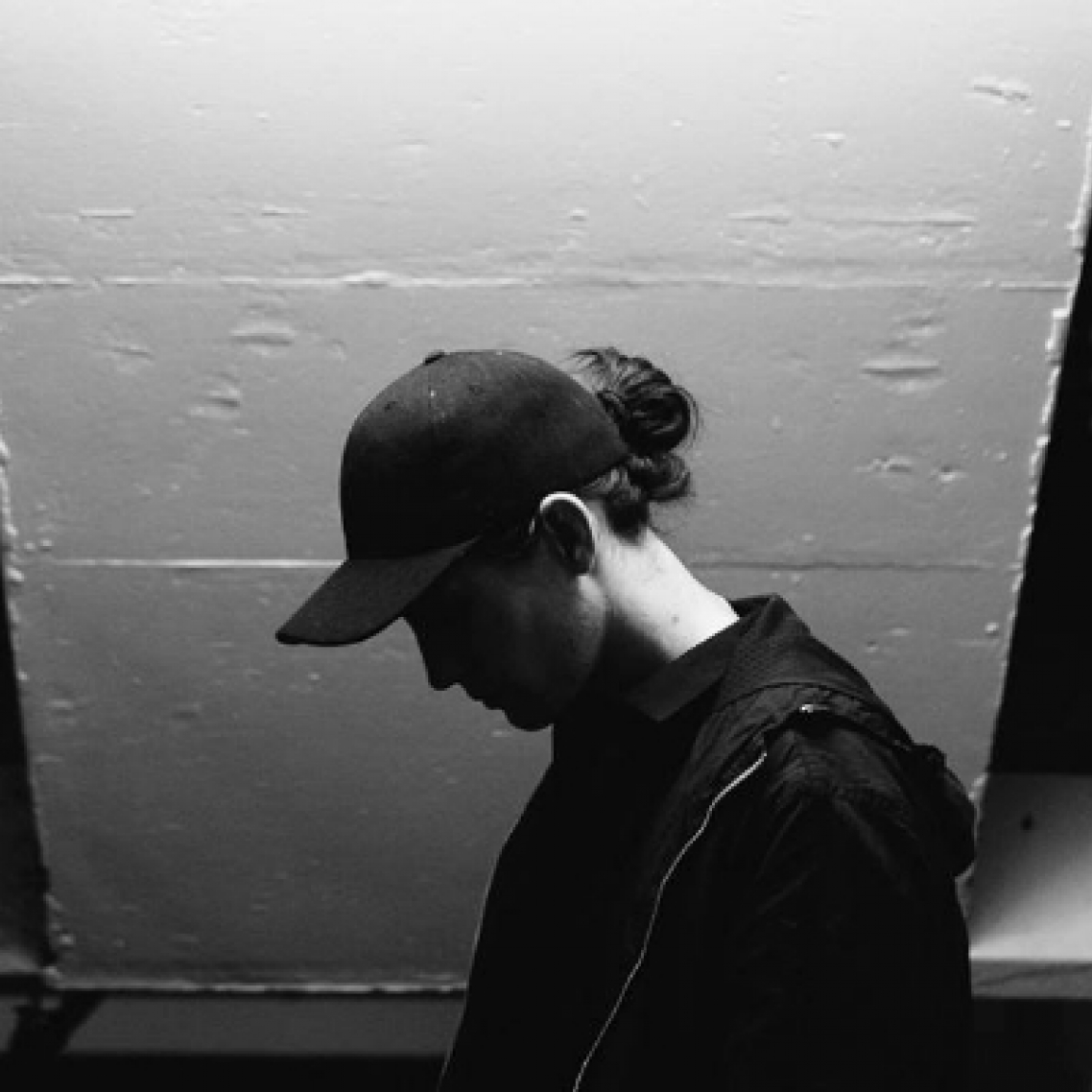 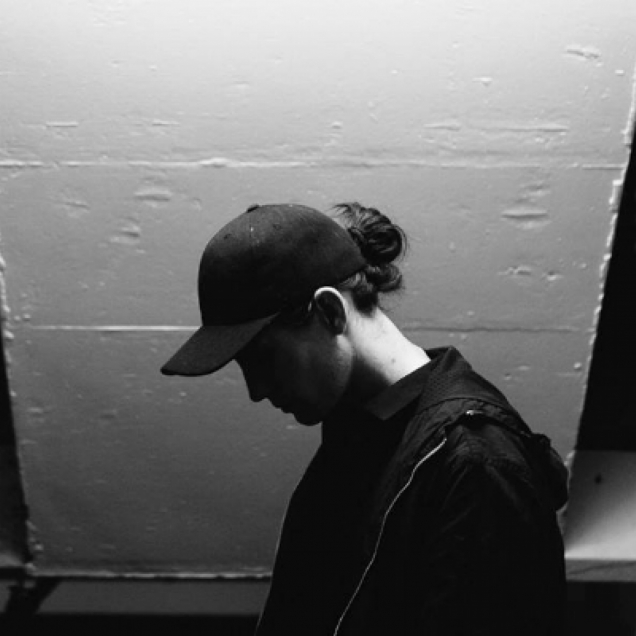 Thursday, 15th September 2016 - 8:30PM
The Workers Club
The Workers Club, Brunswick Street, Fitzroy, Victoria, Australia
Headliner: Running Touch
Supports: Herzeloyde, ​Lucille Croft The mysterious artist from Melbourne who has grown from an industry whisper to one of the most esteemed and talented new acts to hit the Australian dance music circuit premiered his new track on triple j this week. An artist more than just a producer alone, Running Touch not only curates his own tracks, but acts as a one-man band - playing guitar, drums, piano, launch pad, curating lyrics, singing and even rapping on his own productions and live show. His sound and performance has been compared to the likes of Chet Faker, ZHU and Rufus, and his musical capabilities have seen him praised as one of Australia's most promising talents.