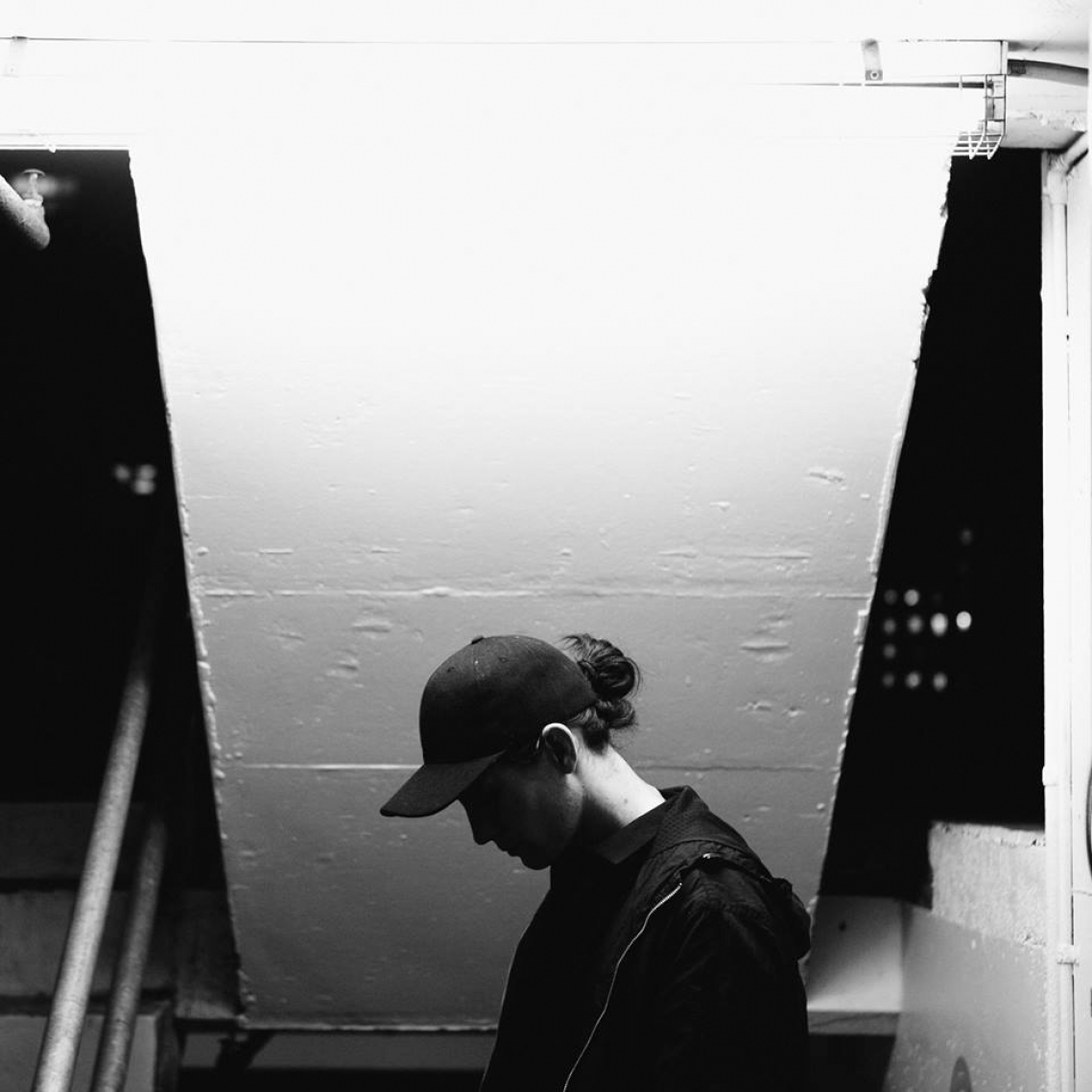 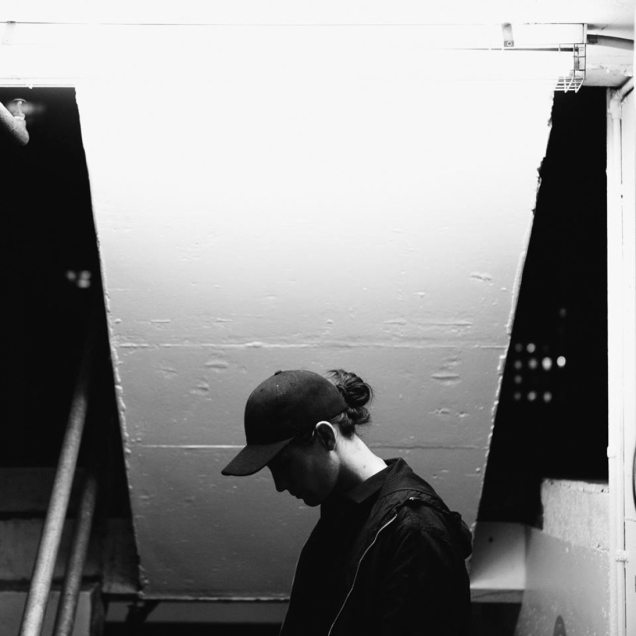 Thursday, 1st September 2016 - 8:00PM
Oxford Art Factory Gallery Bar
Oxford Art Factory, Oxford Street, Darlinghurst, New South Wales, Australia
Headliner: Running Touch
Supports: Zuri Akoko, Oh Boy Running Touch has today released his new single ‘Levitate’. The mysterious artist from Melbourne who has grown from an industry whisper to one of the most esteemed and talented new acts to hit the Australian dance music circuit premiered his new track on triple j this week. An artist more than just a producer alone, Running Touch not only curates his own tracks, but acts as a one-man band - playing guitar, drums, piano, launch pad, curating lyrics, singing and even rapping on his own productions and live show. His sound and performance has been compared to the likes of Chet Faker, ZHU and Rufus, and his musical capabilities have seen him praised as one of Australia's most promising talents. He explains, "Levitate is what I'd consider the most passive approach to talking about obsession. Love is incredible, attraction is timeless. But nothing comes close to the uneasy sensation of obsession. It's almost taboo to touch on, but I think that something that powerful and that unspoken is absolutely fascinating."