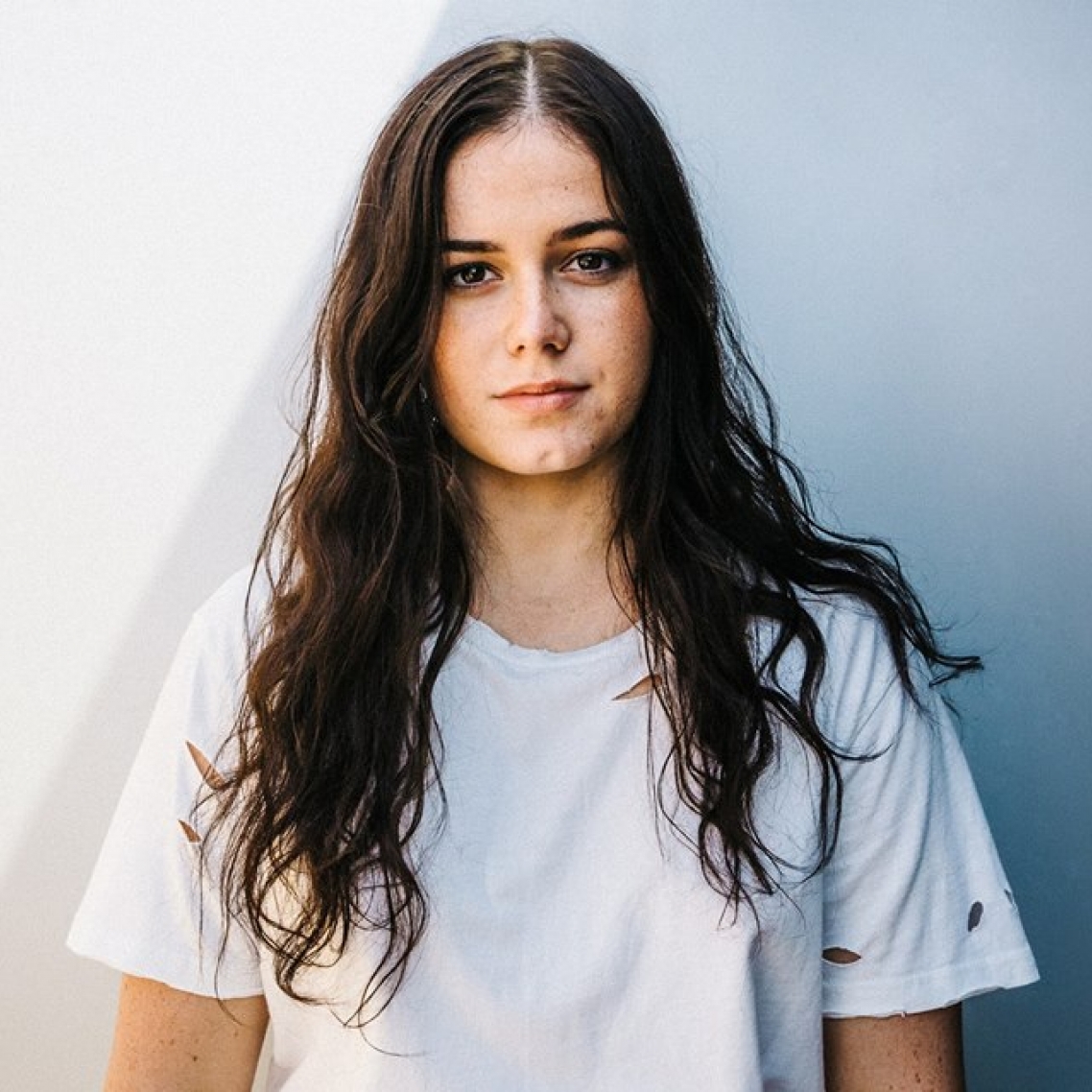 For a limited time, you'll save $14.95 on your first Ruby Fields (Sold Out) ticket. There's also no booking fees and tickts for all events are always below RRP. 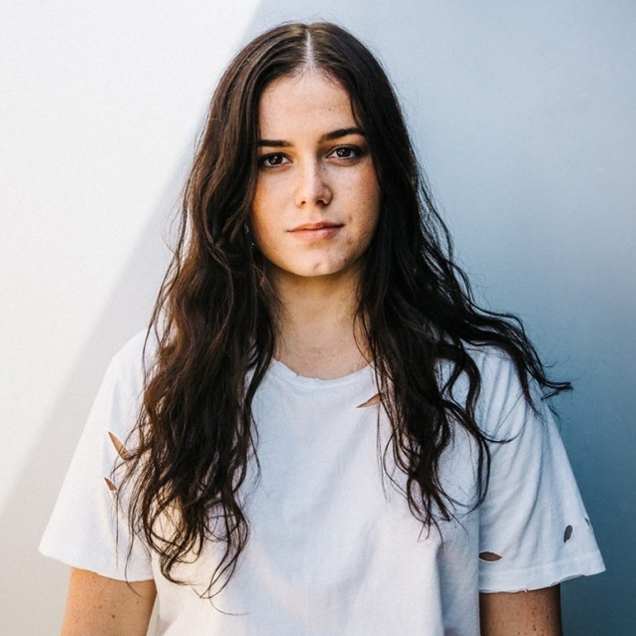 Saturday, 21st April 2018 - 8:00PM
The Lair @ The Metro
The Metro Theatre, George Street, Sydney NSW, Australia
Headliner: Ruby Fields
Supports: Special Guests Ruby Fields is set to release third single, ‘Ritalin’, release her DEBUT EP ‘Your Dad’s Opinion For Dinner’, and embark on an Australia-wide EP tour. This follows the release of just two singles, both of which landed spots in triple j’s hottest 200 at number #137 & #152, respectively. A self-identified ‘average chick’, Ruby spent hours learning how to play guitar via YouTube videos and got amongst her local music scene when she was 14 by sneaking into Cronulla’s venues and events. When she found substance and relatable qualities in the music she listened to, Ruby found herself gradually writing and creating her own music within that time. Now with two singles out in the world, she’s an act on the rise with a sold-out Australia wide tour under her belt, and her debut EP on the way.

Sign up below for your
Ruby Fields (Sold Out) ticket(s)