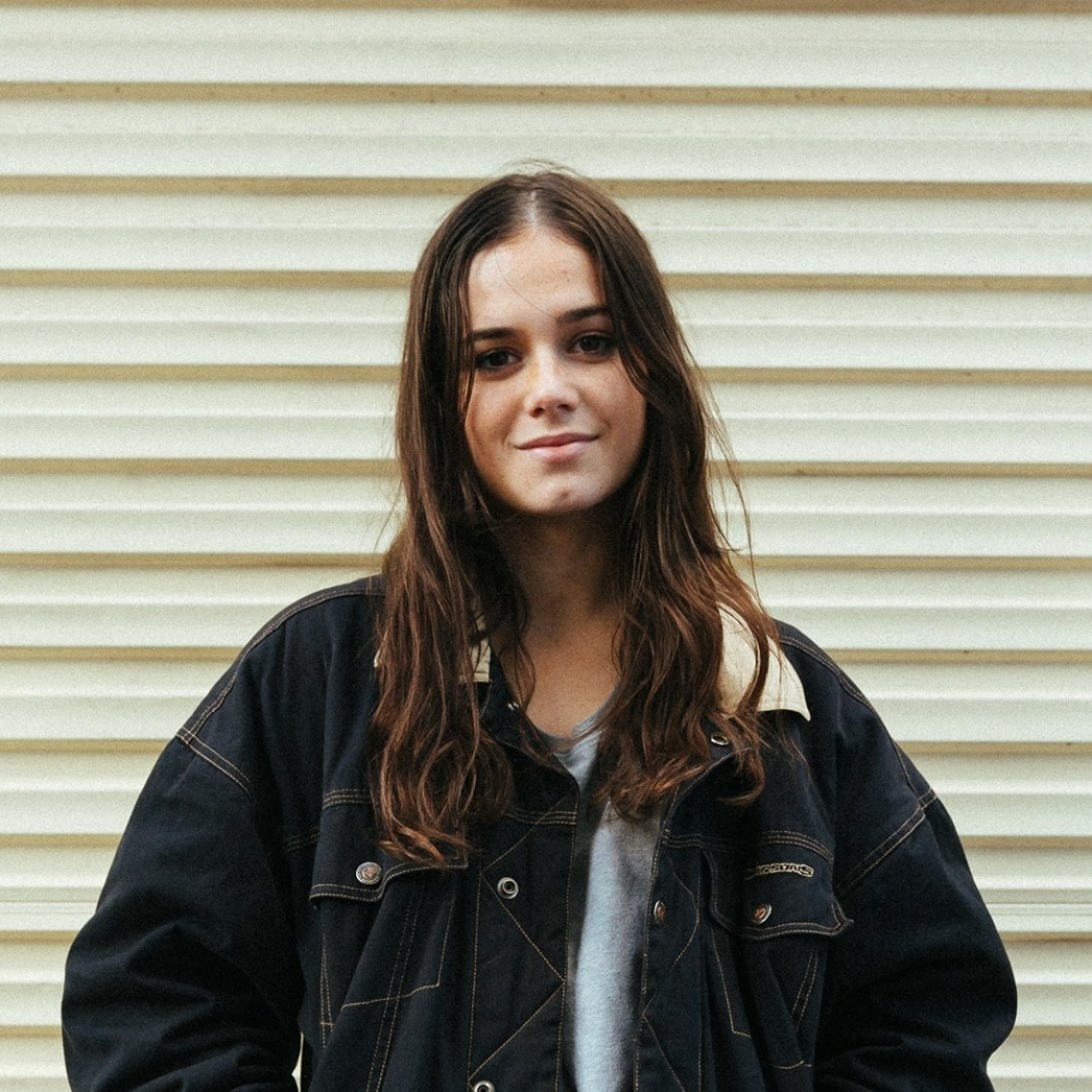 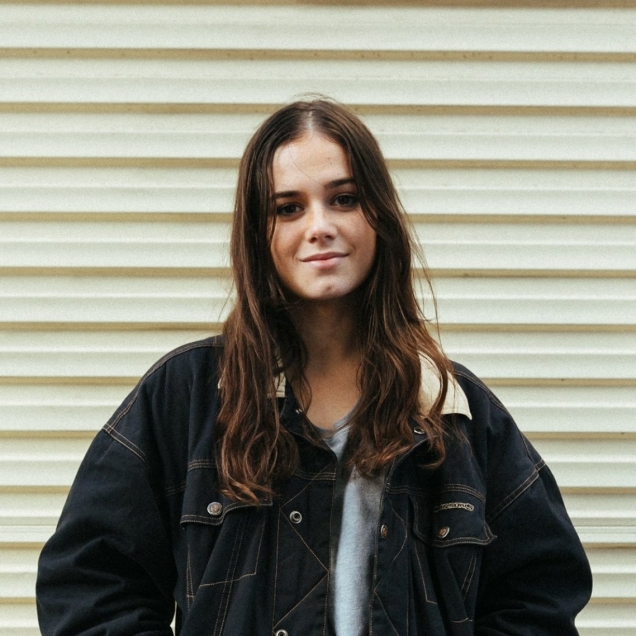 Saturday, 11th November 2017 - 8:00PM
The Lansdowne Hotel
2 City Road, Chippendale, New South Wales, 2008, Australia
Headliner: Ruby Fields
Supports: TOTTY, Archy Punker Fresh off the release of her highly anticipated single, ‘P Plates’, which has just been added to full rotation on triple j, 19-year-old Ruby Fields is thrilled to announce her P Plates single tour. This announcement coincides with the release of the ‘P Plates’ music video, which was directed, conceptualised, casted, and executed by Ruby herself. The P Plates Single Tour will see Ruby take in Byron Bay, Brisbane, Sydney, Melbourne, Adelaide, Mandurah and Perth over 10 show dates. The tour includes and U18 show in Brisbane and more to be announced. The clip for ‘P Plates’ was shot in Ruby’s hometown, Cronulla, and stars the buzz artist and her friends as she embarks on a hitch-hiking journey. Conceptualised and directed by Ruby, the singer-songwriter cast friends, a loveable dog and vehicles to suit the storyboard. After a series of road-trip adventures, Ruby purchases her own car, sticks on the ‘P Plates’, chucks in her guitar and heads off on her own ‘Fieldzy Tour’. Ruby Fields shot to success with the release of her debut single ‘I Want’ on triple j Unearthed, tripling her followers overnight. Now with over 400k streams on Spotify, a sold-out debut show in Sydney and a smashing follow up single dominating triple j, Ruby is ready to hit the road and show Australia what she’s made of. Ruby Fields said of ‘P Plates’: “I Hope it's a song for everyone, whether you're young now, or you're looking back, namely not being able to get on the beers because you’re on your P’s and having flings that you’re not really sure about but you’re still always down to grab a beer anyway. “I definitely do get fussed on these sorta things occasionally hopefully this is my only semi-love song ever.” Ruby has taken the Australian music scene by storm with just two singles under her belt. A self-identified ‘average chick’, Ruby spent hours learning how to play guitar via YouTube videos and introduced herself to her local music scene at 14 by sneaking into Cronulla’s venues and events. An act on the rise with a debut EP on the way, this debut national tour will be one for the books.