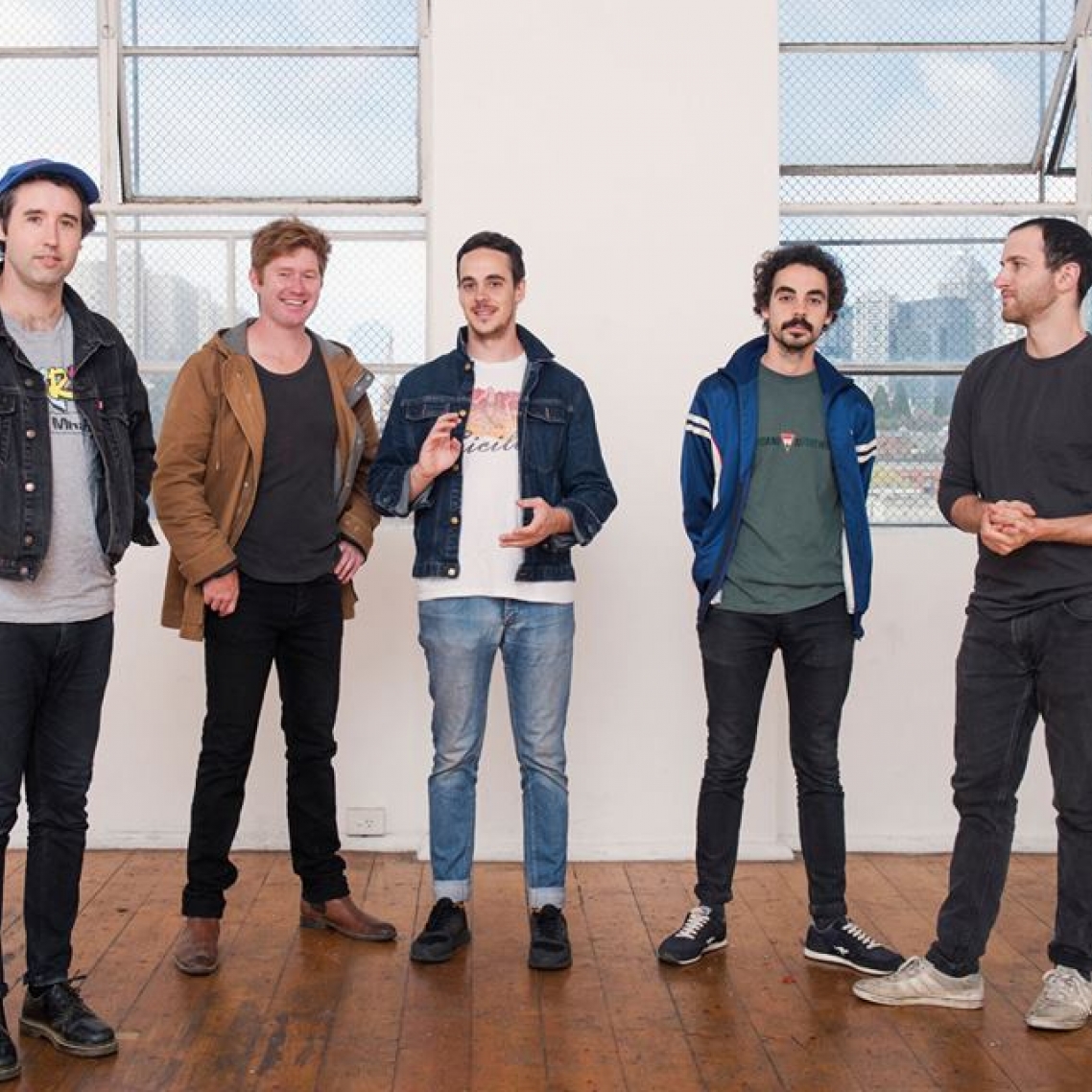 For a limited time, you'll save $14.95 on your first Rolling Blackouts Coastal Fever [Sold Out] ticket. There's also no booking fees and tickts for all events are always below RRP. 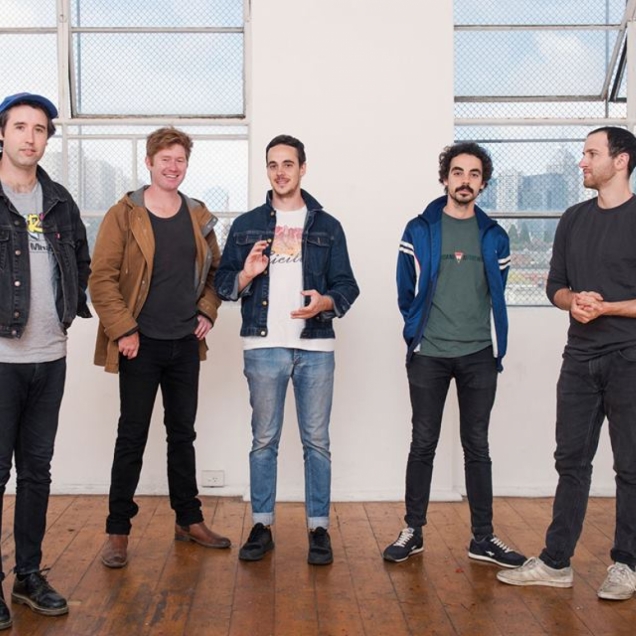 Saturday, 4th May 2019 - 8:00PM
The Croxton Bandroom
607 High Street, Thornbury, Victoria 3071
Headliner: Rolling Blackouts
Supports: Suss Cunts, Gregor After a landmark 12 months for Rolling Blackouts Coastal Fever, who released their debut album Hope Downs to worldwide critical acclaim in June 2018 – Ivy League Records are excited to reveal new music from the Melbourne band in the form of single, ‘In The Capital’. The track (which is now live on all digital platforms) will also feature on a limited edition 7inch alongside a second A-side single, titled ‘Read My Mind’. The vinyl will be released on Fri 26th April and is available to pre-order now. To celebrate the highly-anticipated arrival of new music, the band have announced their next Australian tour across March – May, kicking off at Panama Festival (TAS) and Adelaide Festival, followed by headline shows in Brisbane, Castlemaine, Melbourne and Sydney.