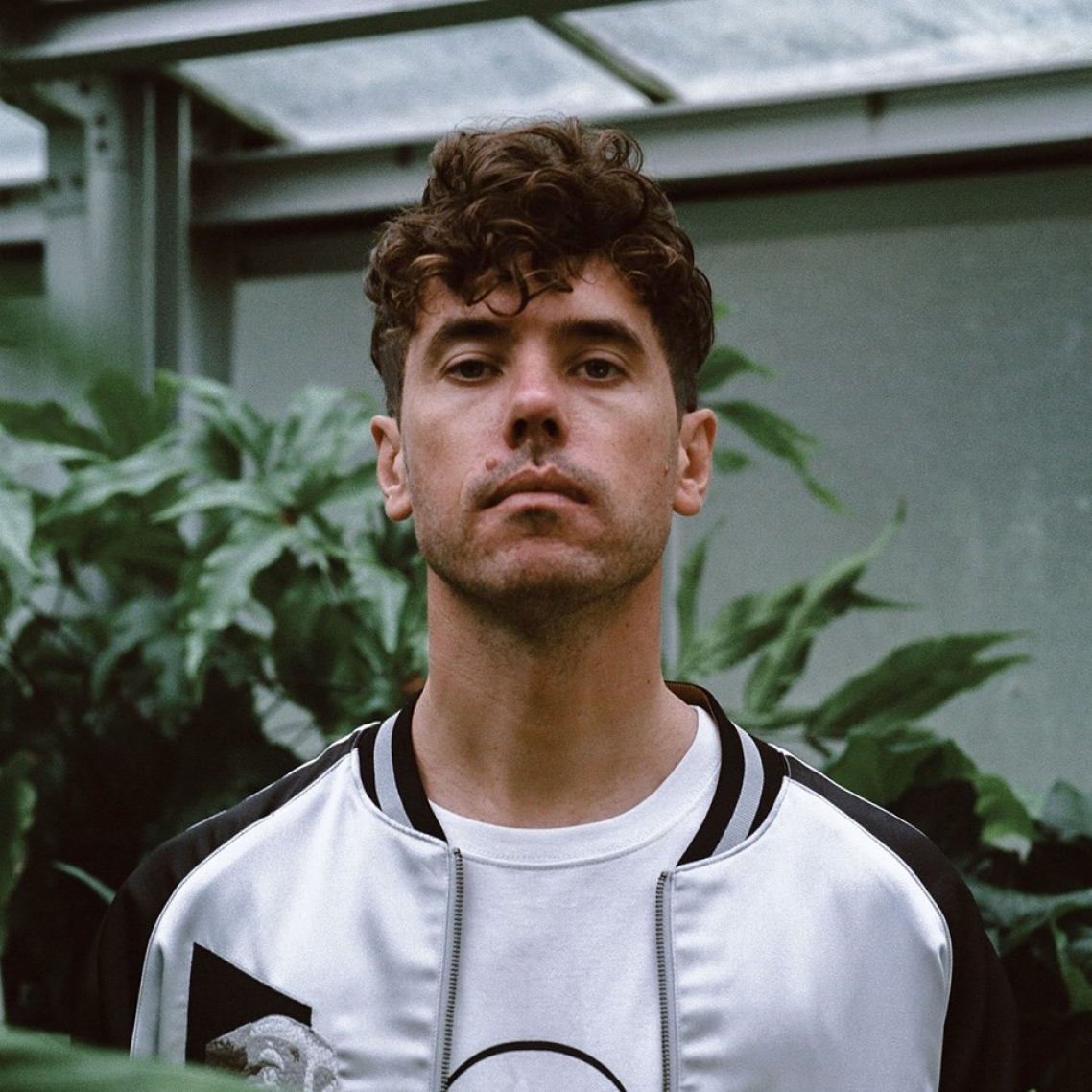 For a limited time, you'll save $14.95 on your first Roland Tings ticket. There's also no booking fees and tickts for all events are always below RRP. 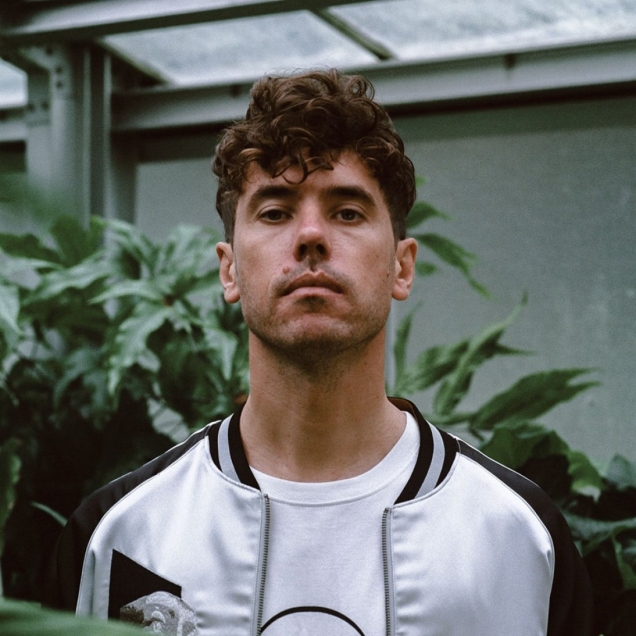 Friday, 3rd May 2019 - 11:00PM
Revolver Upstairs
229 Chapel Street, Prahran, Victoria 3181
Headliner: Roland Tings
Supports: Special Guests Since his debut 2012 EP of bubbling acid house on cult Los Angeles imprint 100% SILK, Roland Tings continues to be one of Australia’s most interesting and eclectic electronic music artists. Gaining instant attention for his blistering live sets, Roland’s hyperactive energy and hypnotic synth programming lit up dancefloors at Melbourne’s most raucous house parties and basement clubs. When a handful of demos made their way to Norwegian alt-disco king Prins Thomas, he instantly signed Roland’s debut self-titled LP to his revered label Internasjonal. A work brimming with odd-ball, club-ready tracks, the album put Roland in the national spotlight while creating a swell of interest abroad on the back of strong reviews XLR8R and Mixmag and being Triple J’s feature album (the first entirely instrumental dance album to get that title).