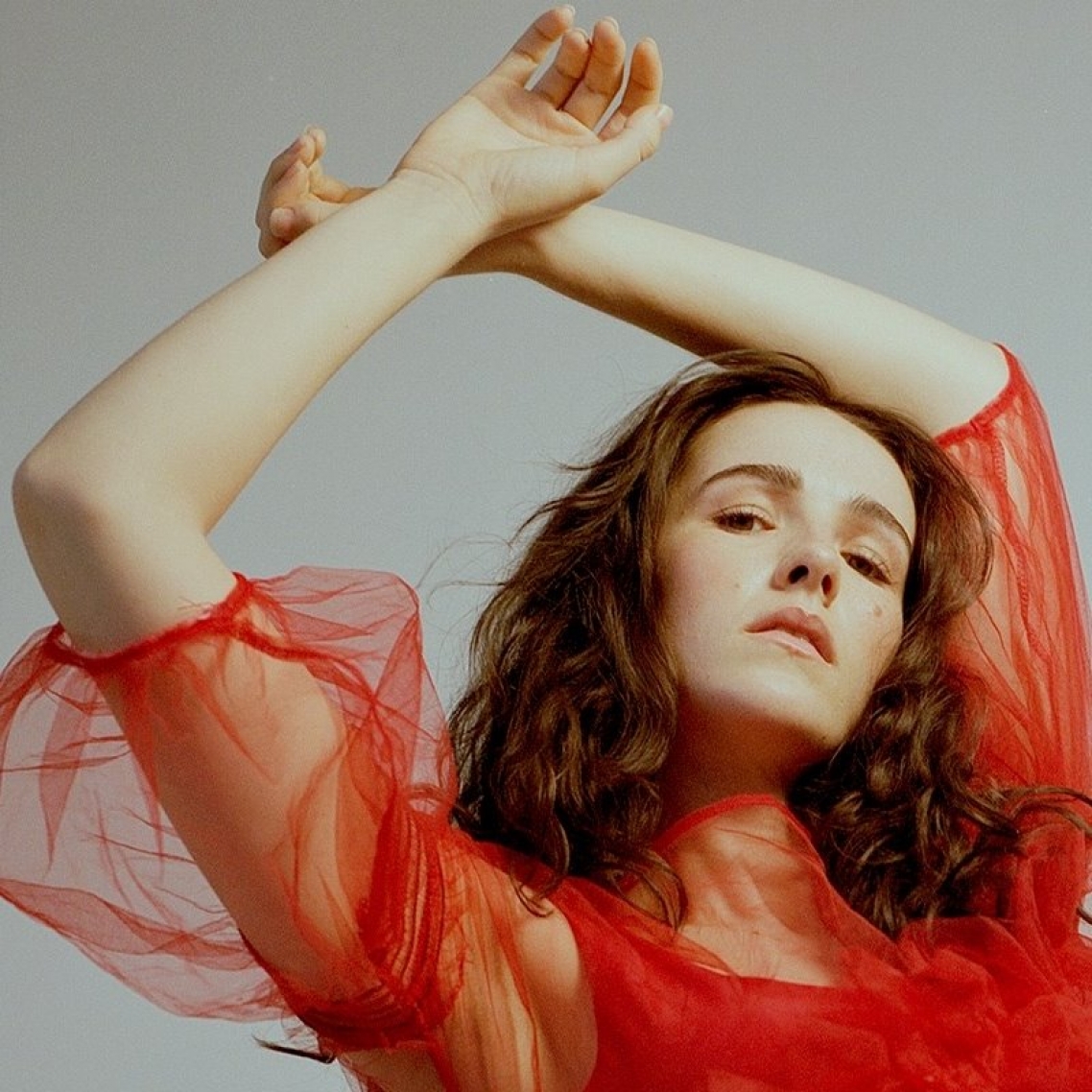 For a limited time, you'll save $14.95 on your first Robinson ticket. There's also no booking fees and tickts for all events are always below RRP. 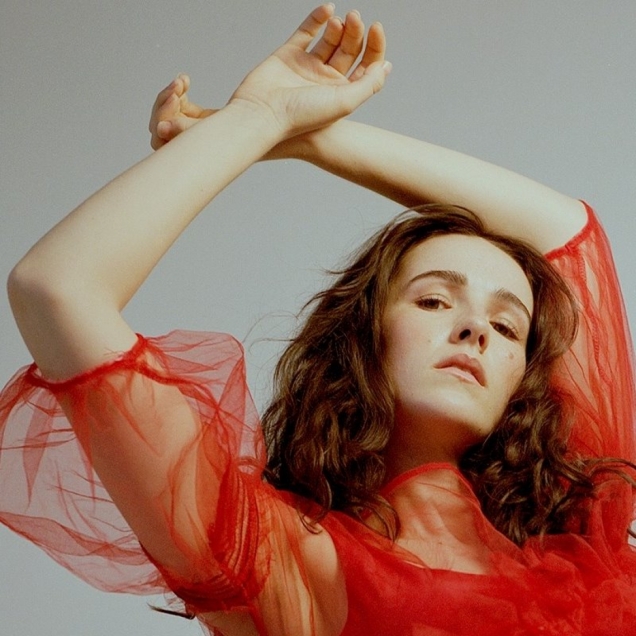 Tuesday, 4th December 2018 - 7:00PM
The Lansdowne
2 City Road, Sydney, Australia 2008
Headliner: Robinson
Supports: Special Guests Nelson born pop artist, Robinson, has had the year of life. Having spent most of 2018 writing and performing in the US, UK, Europe and Australia her feet have barely touched the ground. Still only 22 years of age, the New Zealander has over 70 million streams to her name to date. Single 'Nothing To Regret' brought Robinson international acclaim, being championed by Zane Lowe at Beats 1 and supported on BBC Radio 1 in the UK. The single's official video has surpassed 1.5 million views on YouTube. Robinson has also recently received two nominations at this year's Vodafone NZ Music Awards, for Breakthrough Artist of the Year and Single of the Year.