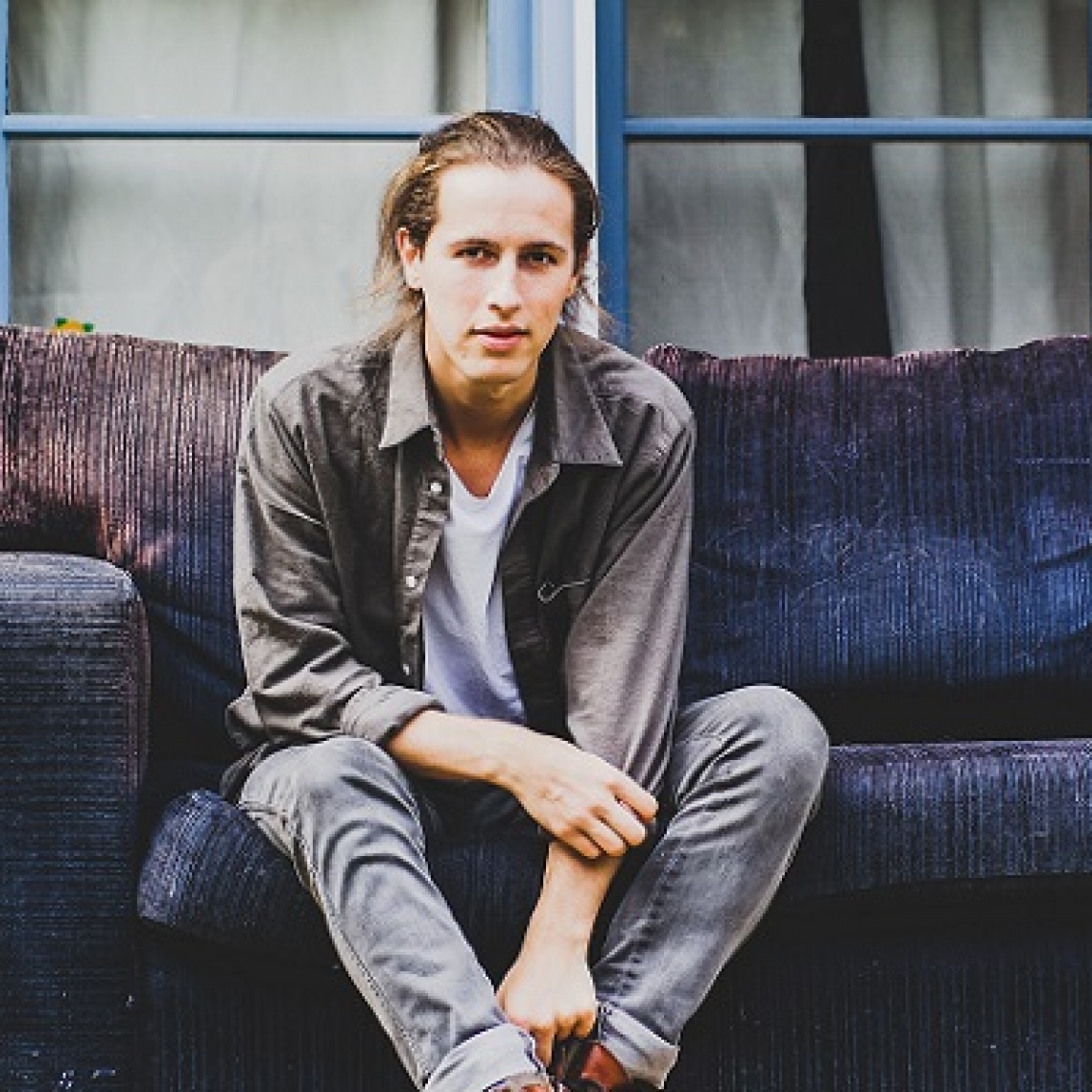 For a limited time, you'll save $14.95 on your first Riley Pearce ticket. There's also no booking fees and tickts for all events are always below RRP. 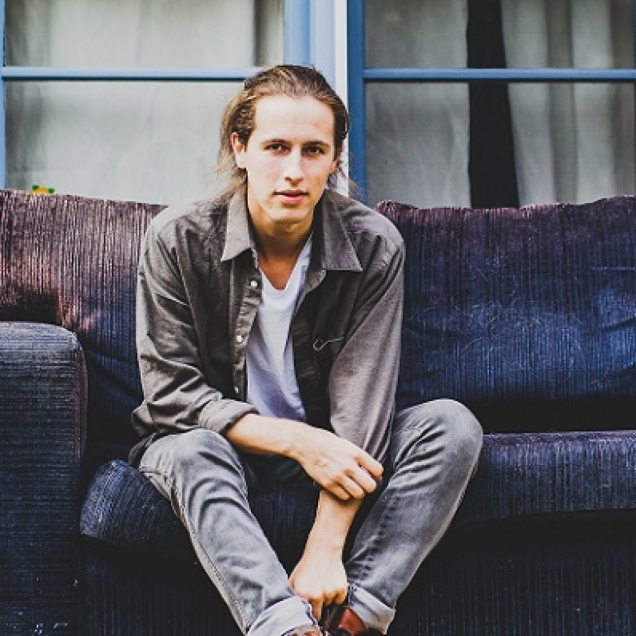 Thursday, 22nd March 2018 - 8:00PM
Waywards, The Bank Hotel
The Bank, King Street, Newtown, New South Wales, Australia
Headliner: Riley Pearce
Supports: Special Guests Riley had a big 2017 clocking 10 million streams on Spotify and signing with Hidden Track in America and Free Agency in London. He supported the likes of Tash Sultana, Lord Huron and Kim Churchill and graced festival stages across Australia. With Riley’s last headlining tour selling out nationally his 2018 tour is not to be missed as his intimate shows will also be a sneak peak into Riley’s soon to be released EP.