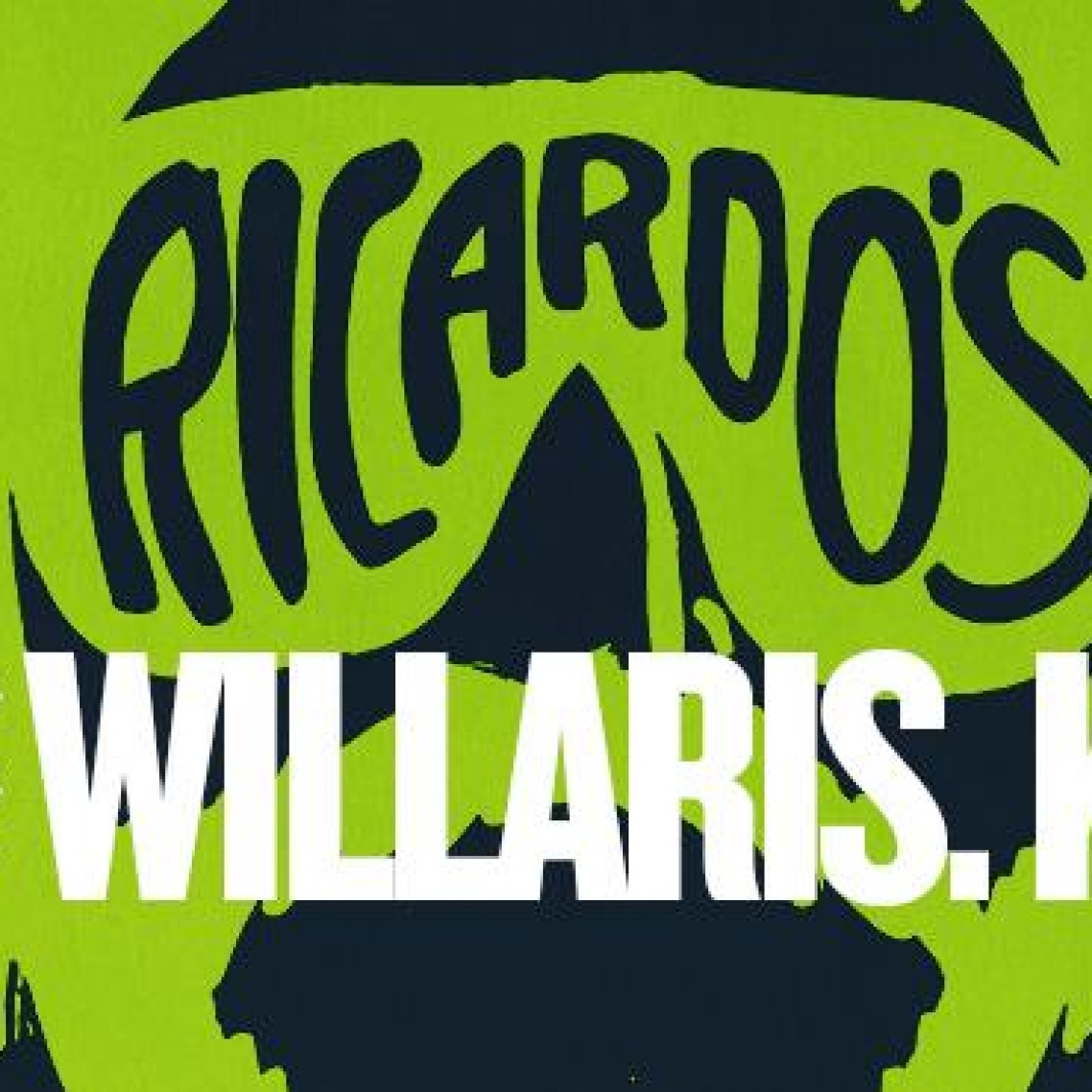 For a limited time, you'll save $14.95 on your first Ricardo's ft Willaris. K ticket. There's also no booking fees and tickts for all events are always below RRP. 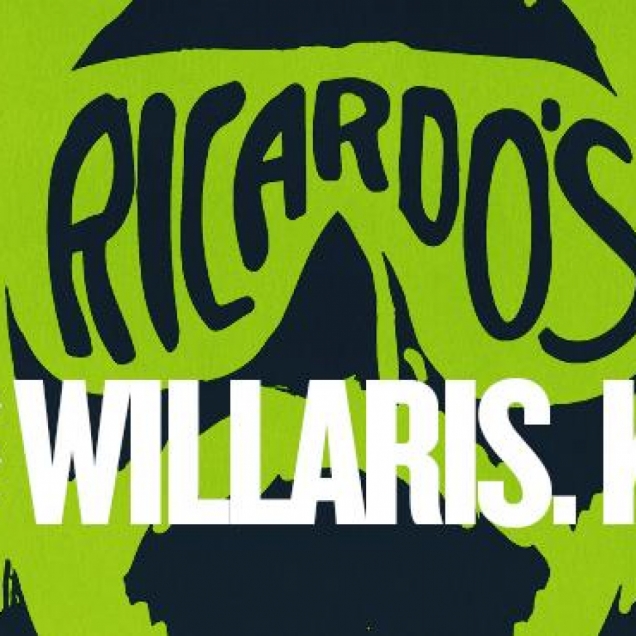 Friday, 18th August 2017 - 9:00PM
Tokyo Sing Song
Basement, 145 King Street, Newtown, New South Wales, Australia, 2042
Headliner: Willaris. K
Supports: Willaris. K (DJ Set), Vivi (Motorik), George Michelle , Chloé Ricardo is back, and he's got party ambience to burn in bulk. The Inner West is always best, and our new home is the ultimate underground dancefloor pleasure bunker: Tokyo Sing Song, under the Marly on King Street. At the helm for this prime display of decadent sensory immersion power is WILLARIS.K, playing a deejay set (before his live set this Saturday at Volumes) off the back of his IMMENSE showing at Motorik's legendary The Tunnel party and his INCREDIBLE set at Splendour In the Grass - one of Australia's biglyest electronic talents is ON. On the late night sesh is vibe shaman Vivi, co-founder of the Motorik! function rooms and Sydney's #25 proponent of synthypartytechno: 3am until 6am. On the open, Ricardo's Next Top Deejays (Australia) as always, with George Michelle of Death Bells making his debut and Chloé back for week 2. From 9pm every Friday, on the huge Outline soundsystem, with light, sound and dance to infinity. We don't care who you are or what you're wearing, as long as you're cool, love to dance, and have zero hate. Ricardo sez: beautiful insanity for all. Free before 10pm, 10 smackdawgs after. Cheap drinks early and late. You can't go wrong, pal: TRUST IN RICARDO.

Sign up below for your
Ricardo's ft Willaris. K ticket(s)