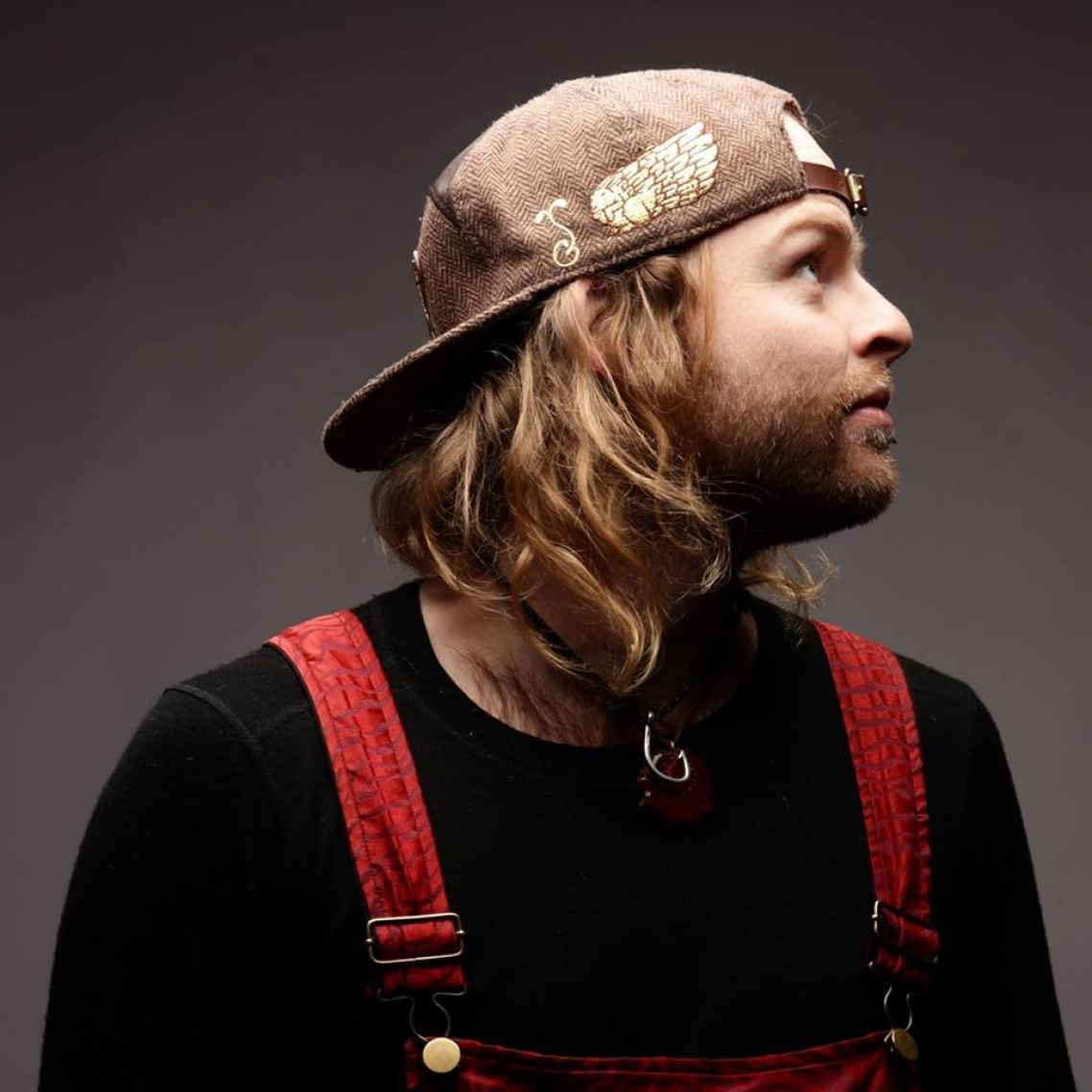 For a limited time, you'll save $14.95 on your first Reuben Stone ticket. There's also no booking fees and tickts for all events are always below RRP. 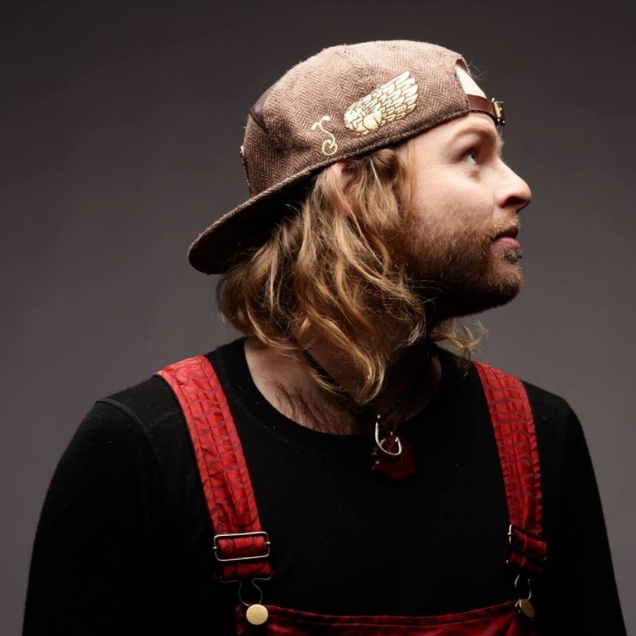 Saturday, 24th March 2018 - 8:00PM
Howler
Howler, Dawson Street, Brunswick VIC, Australia
Headliner: Reuben Stone
Supports: Trickbox, VALENTINE Reuben Stone releases bubbly new single ‘Something For You’ and Australian National Tour. After a huge year of writing, recording and touring Reuben launches into 2018 with big goals and a hunger for the road. After opening for Tash Sultana and UB40 in 2017 the Melbourne based, NZ born Loopologist is ready to smash out headline shows that build upon his background as a street performer. It's a solid, well polished live show that has seen him not only secure some of the most prestigious opening slots in Australia but sell out his own headline shows in Melbourne and Sydney as well.