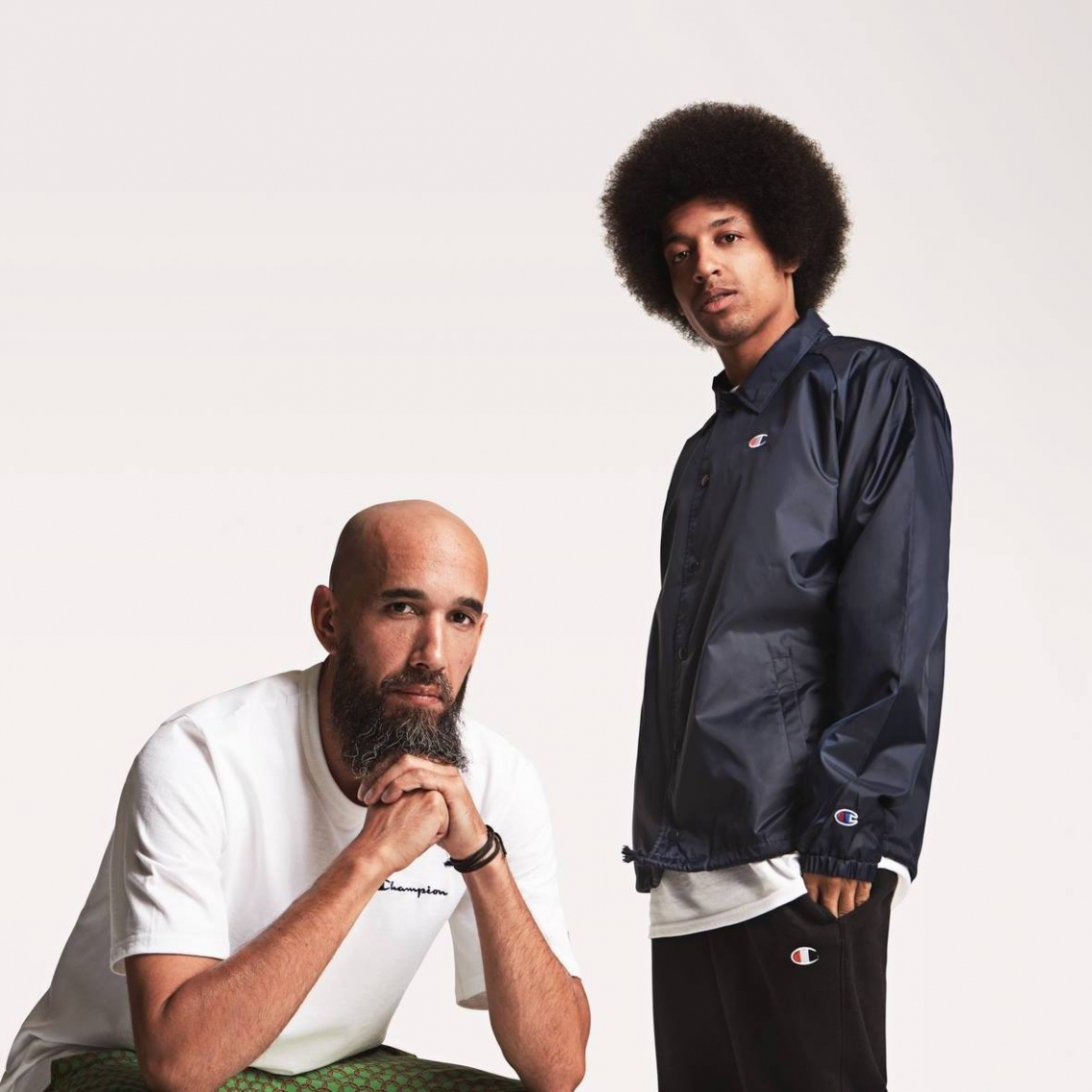 For a limited time, you'll save $14.95 on your first Remi and Raiza Biza ticket. There's also no booking fees and tickts for all events are always below RRP. 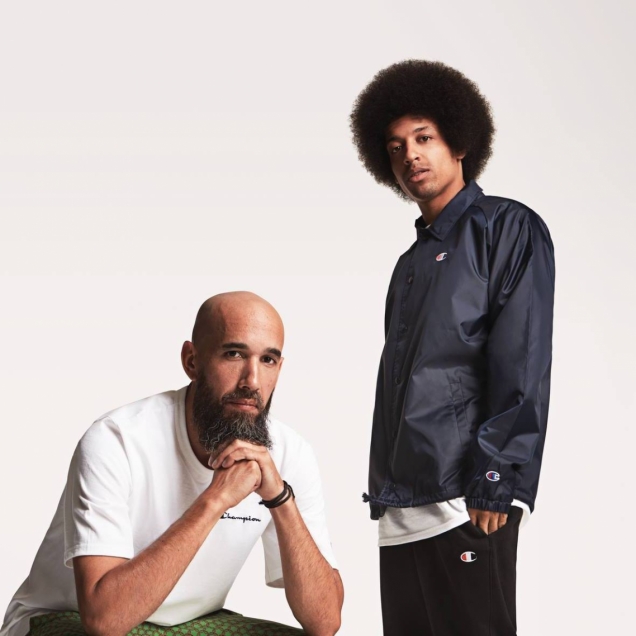 Friday, 16th November 2018 - 7:30PM
The Lansdowne Hotel
Lansdowne Hotel, City Road, Chippendale NSW, Australia
Headliner: Remi and Raiza Biza
Supports: Special Guests Having just released the joint single “Runner’ feat. Baro, Remi and Raiza Biza have just announced a small run of intimate shows in Australia and New Zealand. The tour will see them perform in Melbourne, Sydney, Wellington and Auckland throughout November 2018. Remi and Raiza recently announced the release of Black Hole Sun, a collaborative EP between Remi and Raiza Biza, with all the beats and production coming from hip hop legend Black Milk. The intimate shows will see Remi and Raiza both perform solo sets, together with a joint set where the Black Hole Sun EP will be performed by both emcees in its entirety.

Sign up below for your
Remi and Raiza Biza ticket(s)