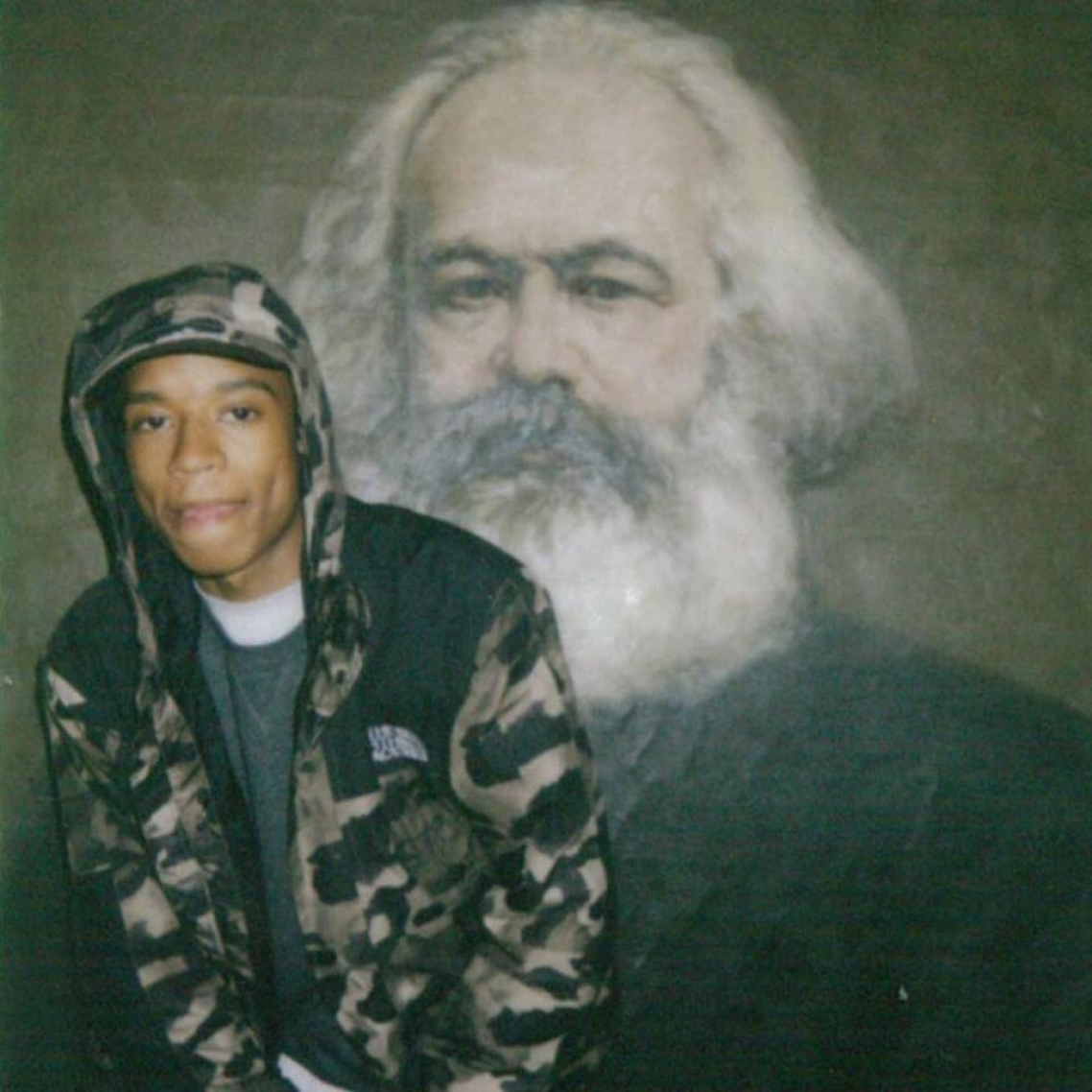 For a limited time, you'll save $14.95 on your first Rejjie Snow ticket. There's also no booking fees and tickts for all events are always below RRP. 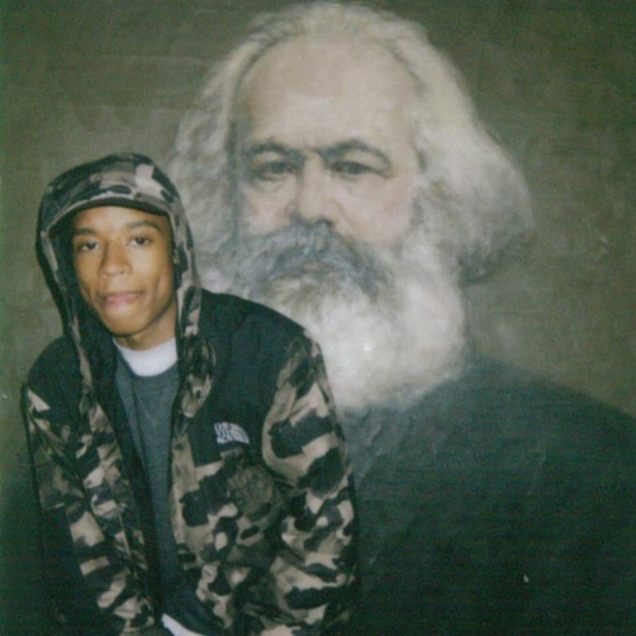 Tuesday, 30th April 2019 - 8:00PM
The Metro Theatre
624 George Street, Sydney, Australia 2000
Headliner: Rejjie Snow
Supports: Special Guests Rejjie Snow will be joined at all shows by north London rapper and musician Jimothy (fka Jimothy Lacoste) for his debut AU performance. Rejjie is a scene unto himself. He lives wherever his suitcase settles, wherever the songs send him — Los Angeles, New York, London — tangling words into beautifully complex knots that blur biography with fantasy over a shifting mass of rainy loops, technicolor keys, and trippy percussion. And then there’s his voice, deep and otherworldly, capable of riding a beat with metronomic precision, cooing to raw piano, or yawping Prince-like over a soul-rock-jazz groove.