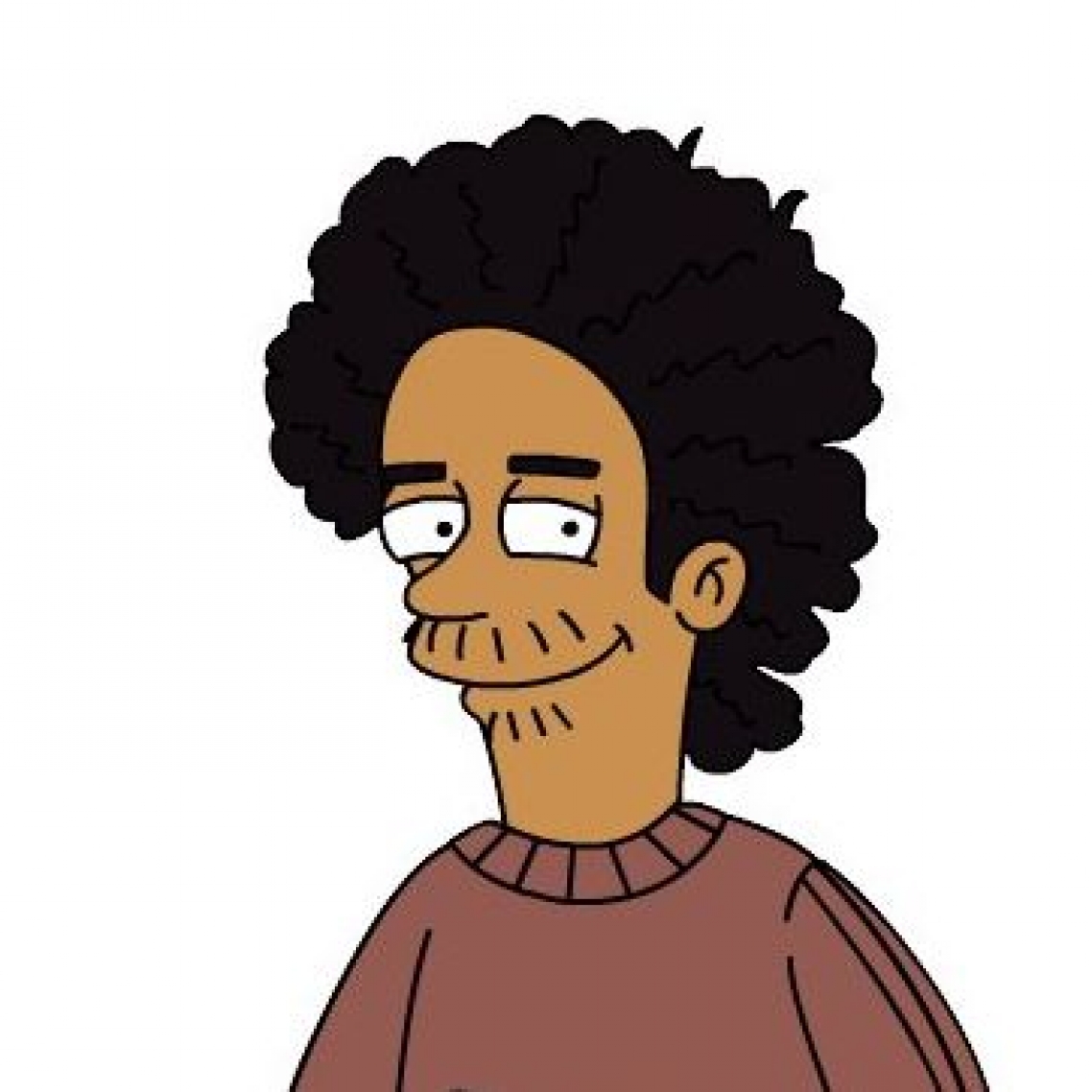 For a limited time, you'll save $14.95 on your first Ray Badran ticket. There's also no booking fees and tickts for all events are always below RRP. 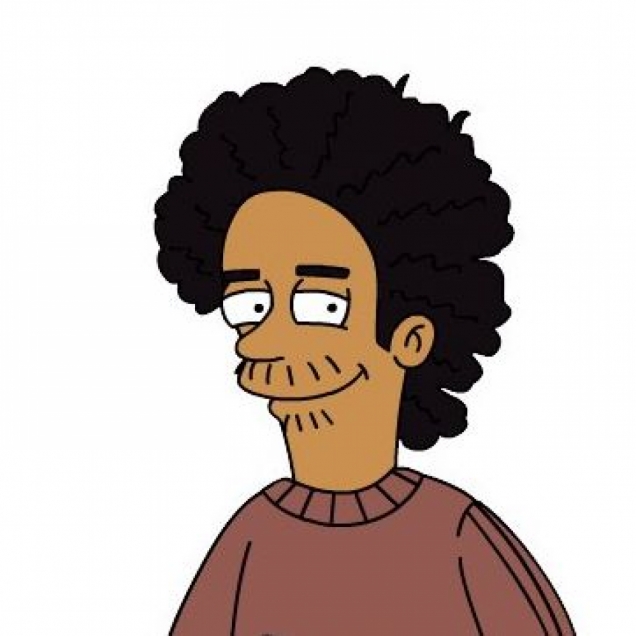 Friday, 15th March 2019 - 7:00PM
The Comedy Store
Entertainment Quarter, Bent St off Driver Ave., Centennial Park, Sydney
Headliner: Ray Badran
Supports: Special Guests Webster's dictionary defines comedy as; 'the genre of dramatic literature dealing with the comic or with the serious in a light or satirical manner'. I am unsure of what this actually means but if you want the REAL definition, come to the show baby! Ray Badran is an accomplished Australian comedian with an extensive comedy cv. In the last year, Ray has created a series for Comedy Central Australia/NZ, created a podcast for ABC comedy, was awarded ‘Best International Guest’ by the New Zealand Comedy guild, and has performed standup in Australia, New Zealand, England, Wales, Scotland, Belgium, Holland, and Norway. A Sydney Comedy Store regular, Ray is now based in London, where he is a regular at comedy rooms and festivals across the UK.