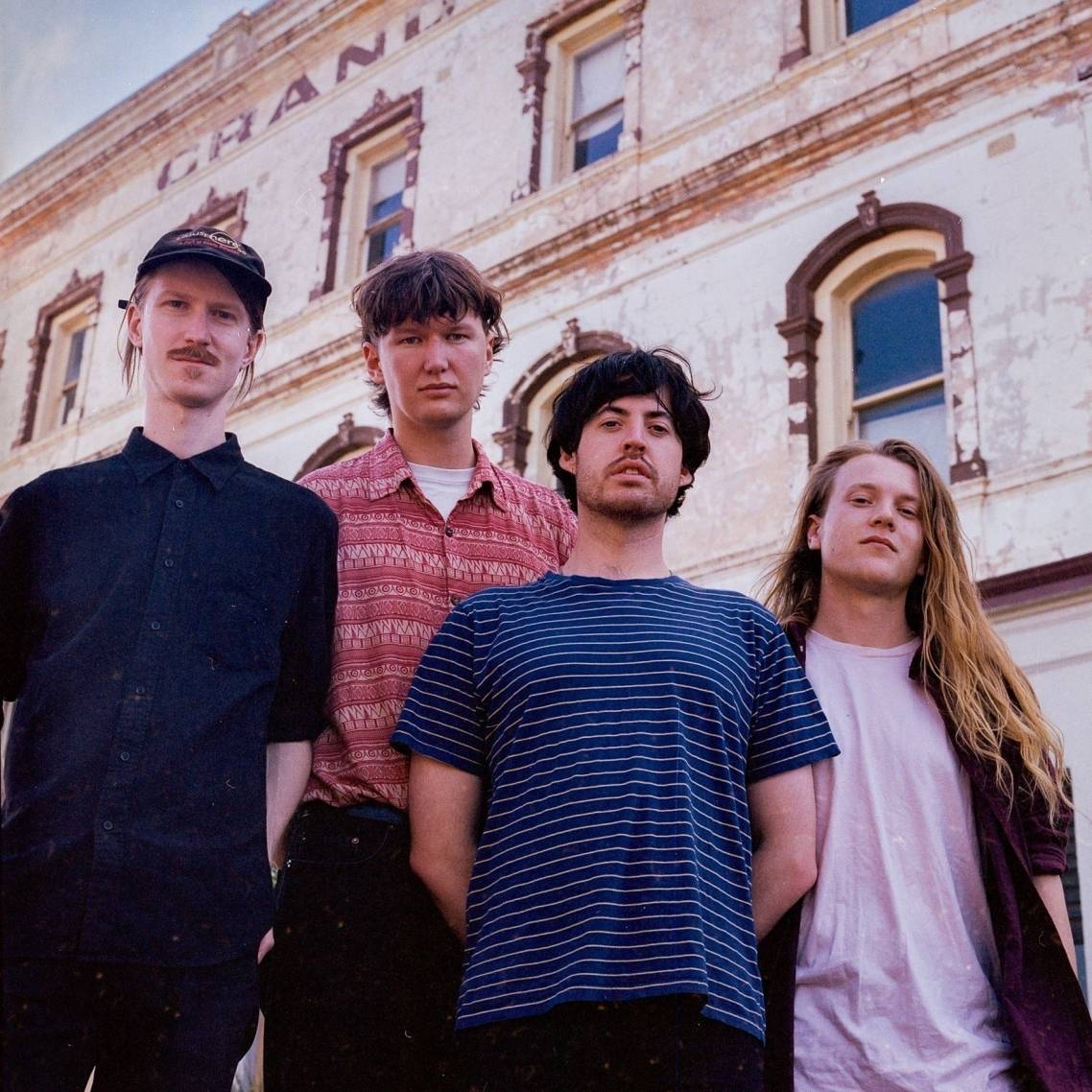 For a limited time, you'll save $14.95 on your first RAT!hammock ticket. There's also no booking fees and tickts for all events are always below RRP. 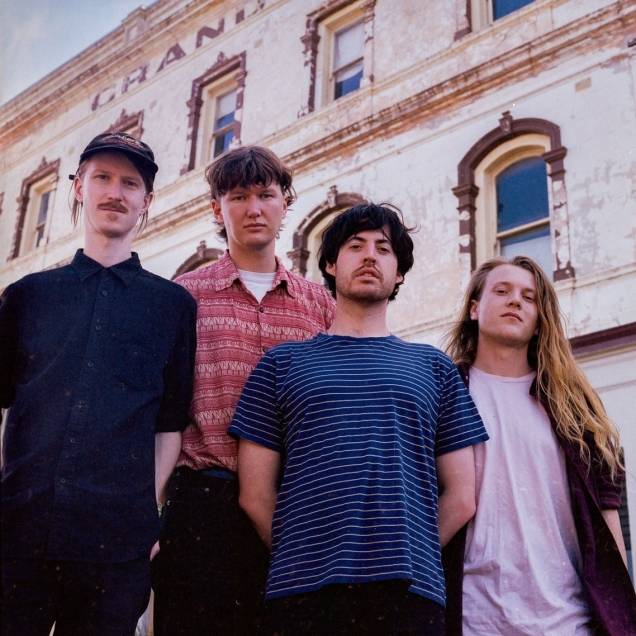 Friday, 9th April 2021 - 9:00PM
Hotel Westwood
28 Napier Street, Footscray Melbourne, VIC, Australia 3011
Headliner: RAT!hammock
Supports: Special Guests A reckoning and respectable slice of songwriting, ‘Ghost’ echoes the sensibilities of lo-fi luminaries Pavement and (Sandy) Alex G. Doused in reverb & distortion, triple j’s Richard Kingsmill similarly describes it as “one for lovers of classic alt indie”. Heartbreaking and heartwarming all at once, ‘Ghost’ is without a doubt RAT!hammock’s finest work to date. The decidedly dark, yet overall hilarious music video for ‘Ghost’ echoes this sentiment in spades. Forming in 2017, it was the rough jangle of 2018’s ‘June’ that truly set them on the path to prominence. Laden with all those familiar characteristics of an effortless classic, the four-piece snagged a Triple J Unearthed Artist Spotlight, and a tour alongside Tiny Little Houses soon followed.  2019 has already seen the boys score a spot on the coveted Melbourne leg of Laneway Festival, as well as a national support slot with Brisbane indie legends Last Dinosaurs. Now the Rat’ are ready to take the reins on big things to come for the rest of 2021