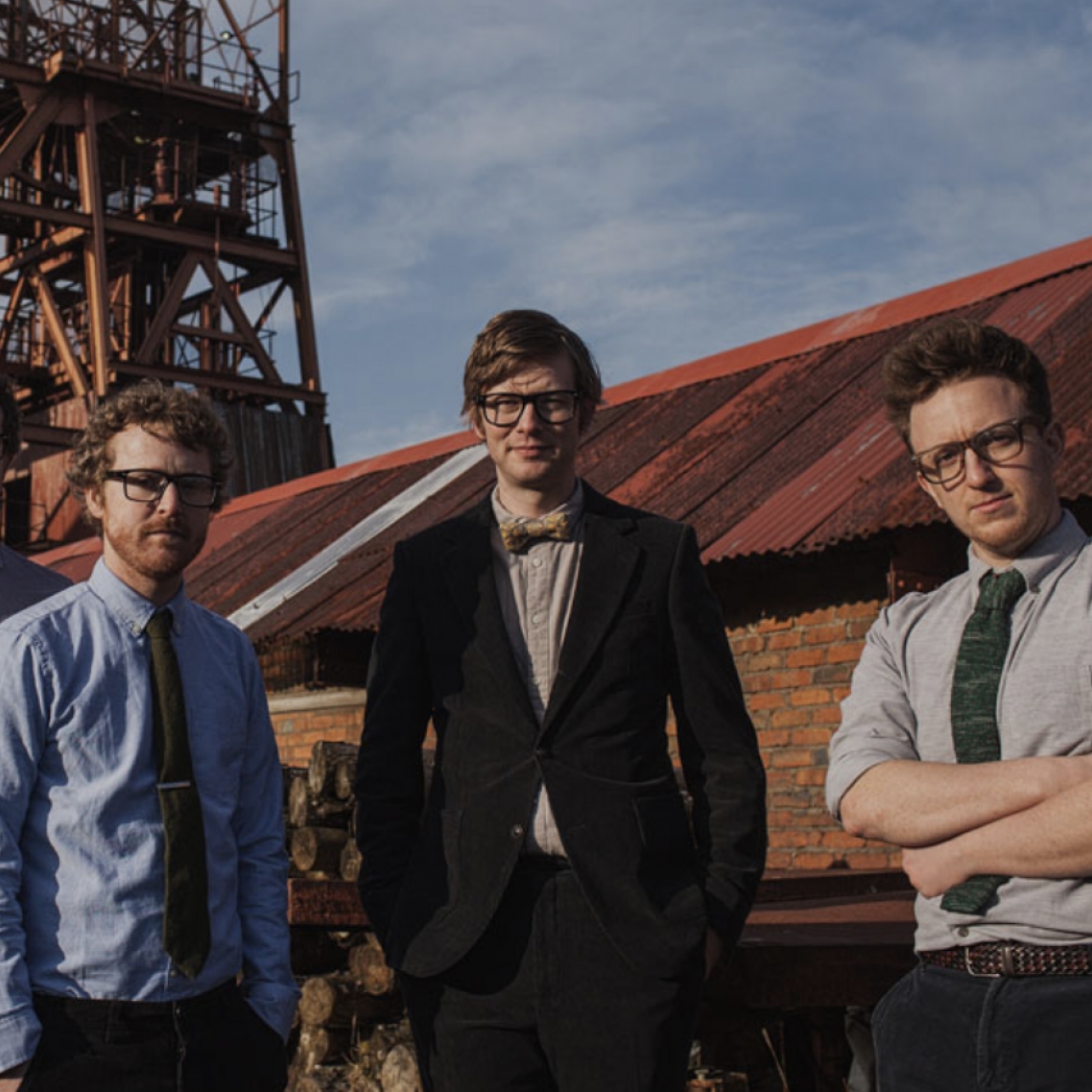 For a limited time, you'll save $14.95 on your first PUBLIC SERVICE BROADCASTING ticket. There's also no booking fees and tickts for all events are always below RRP. 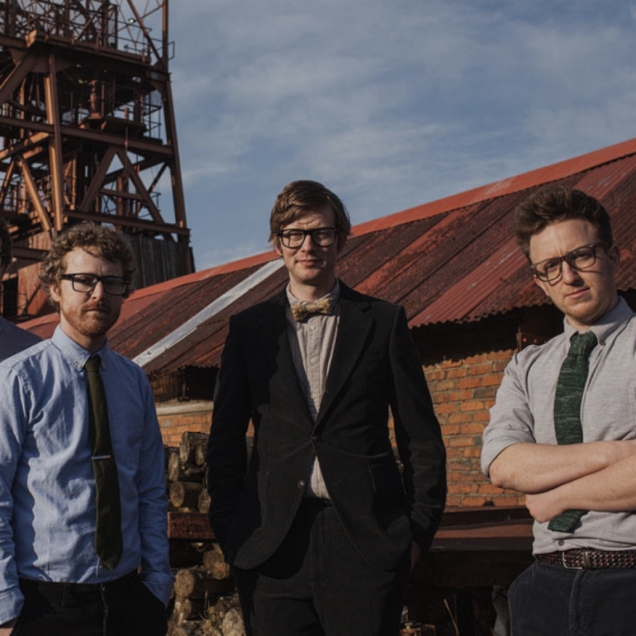 Tuesday, 8th May 2018 - 8:00PM
Howler
Howler, Dawson Street, Brunswick VIC, Australia
Headliner: PUBLIC SERVICE BROADCASTING
Supports: Special Guests Public Service Broadcasting formed in London in 2009 when the pseudonymous J. Willgoose, Esq. (whose stage name was adopted in honour of his uncle George Willgoose, who died at Dunkirk) and the mononymous Wrigglesworth teamed up and began to develop an ingenious technique of laying classic cinema clips and evocative excerpts from old Public Information Films from the British Film Institute's archives over sleek, streamlined, Krautrock-inspired instrumental backing tracks. As more than one wag would put it, you've heard of Math Rock: this was History Rock.
image('homepage'))?> title?> id ?>