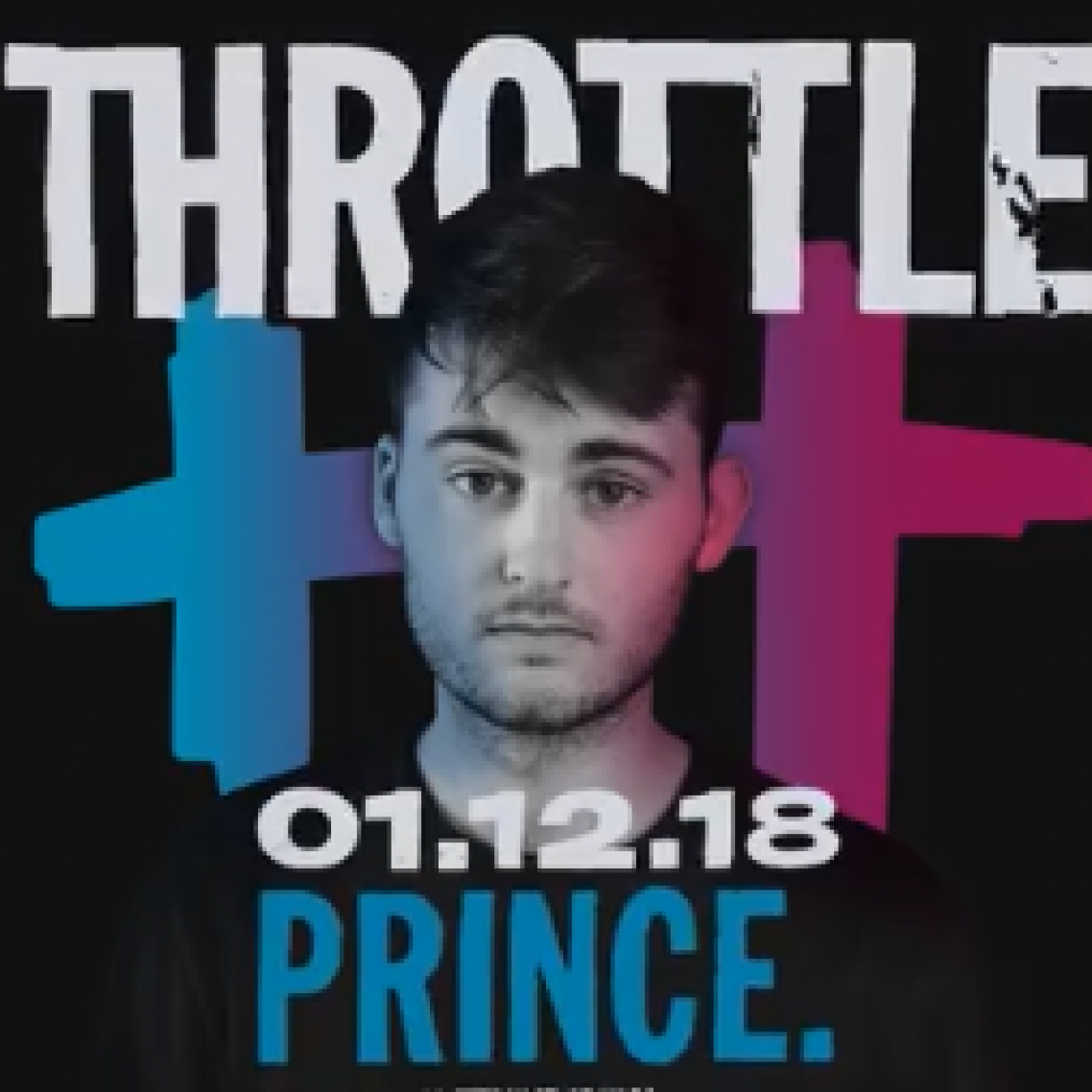 For a limited time, you'll save $14.95 on your first Prince. Throttle. ticket. There's also no booking fees and tickts for all events are always below RRP. 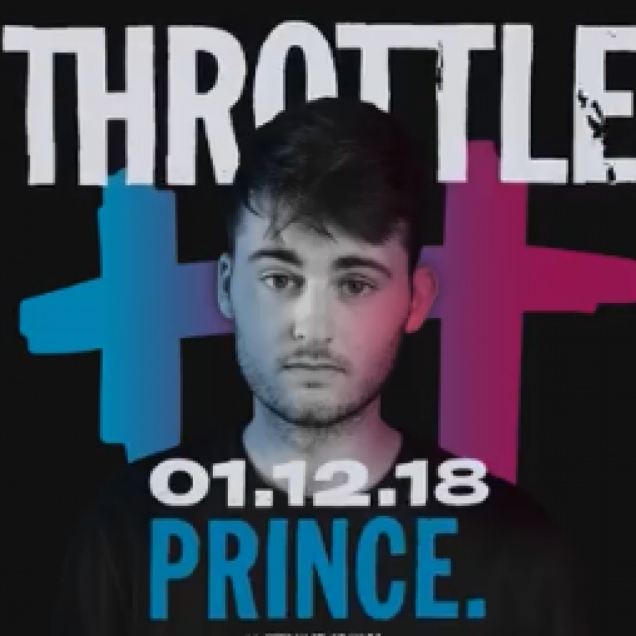 Saturday, 1st December 2018 - 10:00PM
Prince.
Prince Bandroom, Fitzroy Street, Saint Kilda VIC, Australia
Headliner: Throttle
Supports: Special Guests Throttle isn’t about what’s trending now, but what’s cool indefinitely. This young Aussie's breakthrough came with a request from Avicii to remix 'You Make Me', which he flipped into a potently euphoric electro house jam. The remix received its premiere from Rolling Stone, hit #1 on blog aggregator Hype Machine’s chart and #12 on Beatport. But that's just the start... After working tirelessly on his production skills and releasing a clutch of increasingly popular tracks, he hit gold on his collaboration with Dutch house genius, Oliver Heldens. Together they crafted the glorious piano house banger Waiting, which became one of 2016’s biggest tracks with over 15 million plays and led to Throttle joining Heldens on his bus tour of the US and during his mainstage set at Tomorrowland. Now, Throttle returns to home turf, playing a handful of intimate club shows, wielding an arsenal of new music and experiences to share.