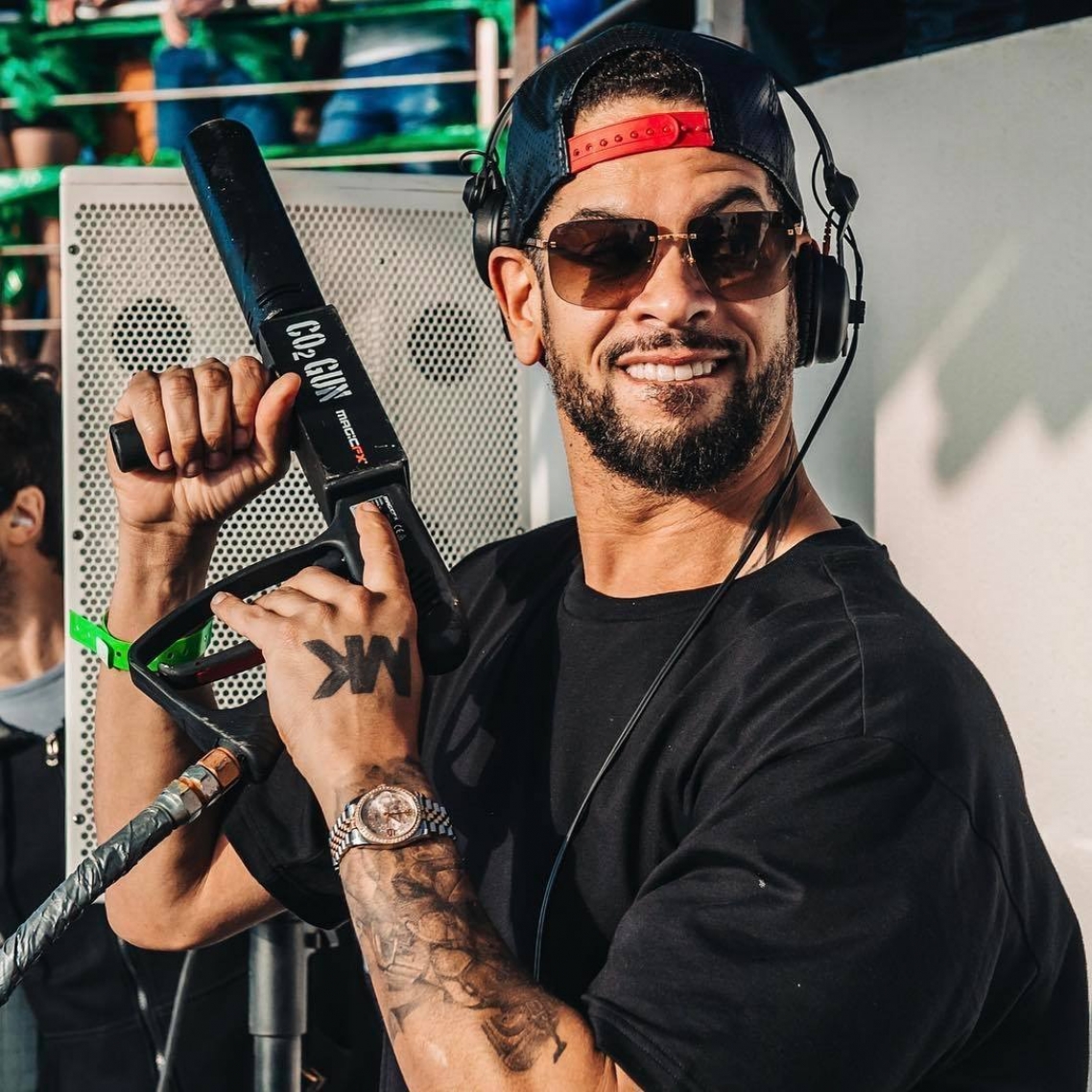 For a limited time, you'll save $14.95 on your first Prince. MK (Marc Kinchen) ticket. There's also no booking fees and tickts for all events are always below RRP. 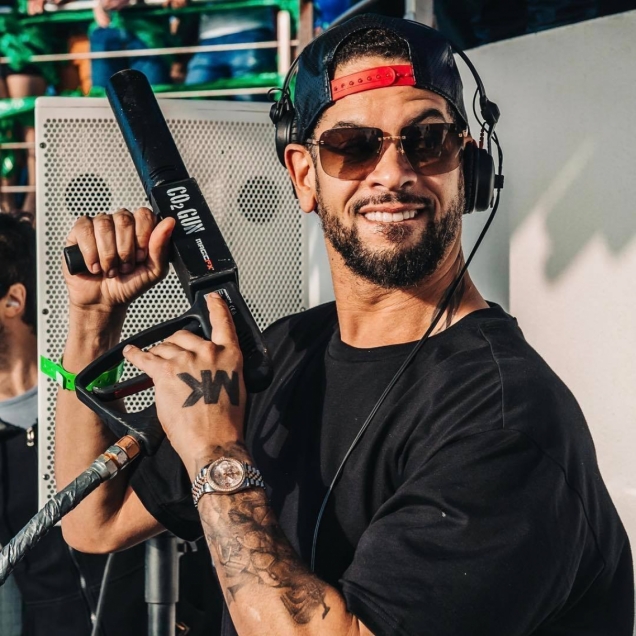 Saturday, 24th November 2018 - 10:00PM
Prince.
Prince Bandroom, Fitzroy Street, Saint Kilda VIC, Australia
Headliner: MK (Marc Kinchen)
Supports: Special Guests MK is the key ingredient to any house dance floor. With a 500+ strong discography including a #1 hit in the UK with his rework of Storm Queen’s “Look Right Through”, MK’s known worldwide as one of the greatest producers house has ever seen. Off the back of his chart-topping new single “Back and Forth” and a sold-out club show beneath the flags back in January, we’re thrilled to deliver MK alongside Thick As Thieves & Untitled Group this November.

Sign up below for your
Prince. MK (Marc Kinchen) ticket(s)