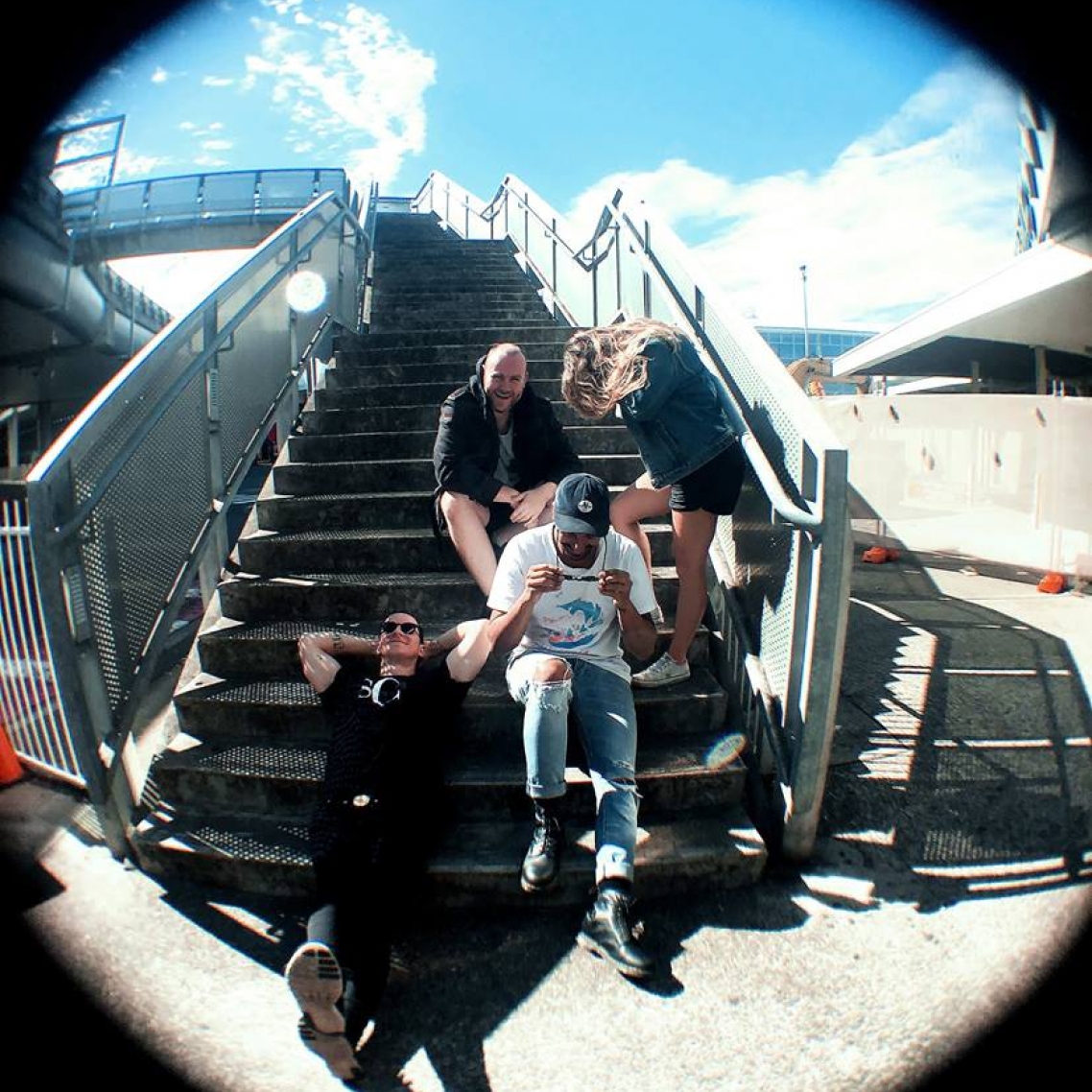 For a limited time, you'll save $14.95 on your first PRESS CLUB ticket. There's also no booking fees and tickts for all events are always below RRP. 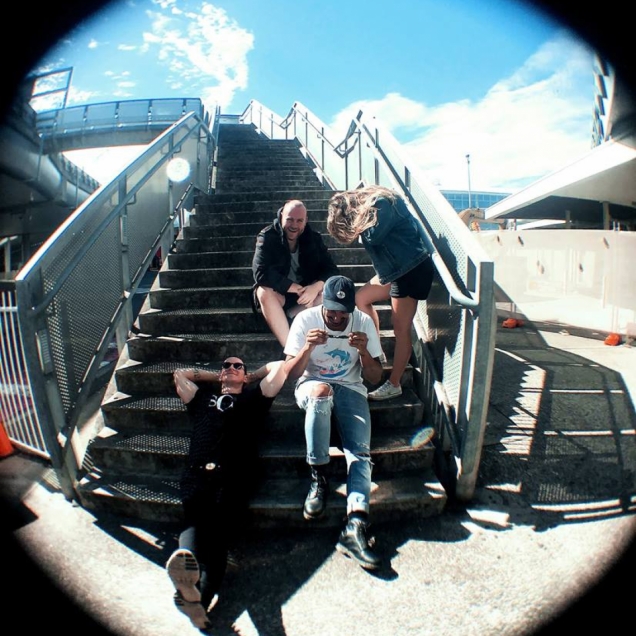 Friday, 23rd November 2018 - 8:00PM
The Metro Theatre
624 George Street, Sydney, Australia 2000
Headliner: PRESS CLUB
Supports: White Blanks, SPORTS BRA SYDNEY. We're coming back up! We'll be hitting The Lair at The Metro Theatre this NOVEMBER as part of our second tour for 2018. We'll be unveiling a bunch of new tunes we've been working on, as well as playing songs from our debut album.
image('homepage'))?> title?> id ?>