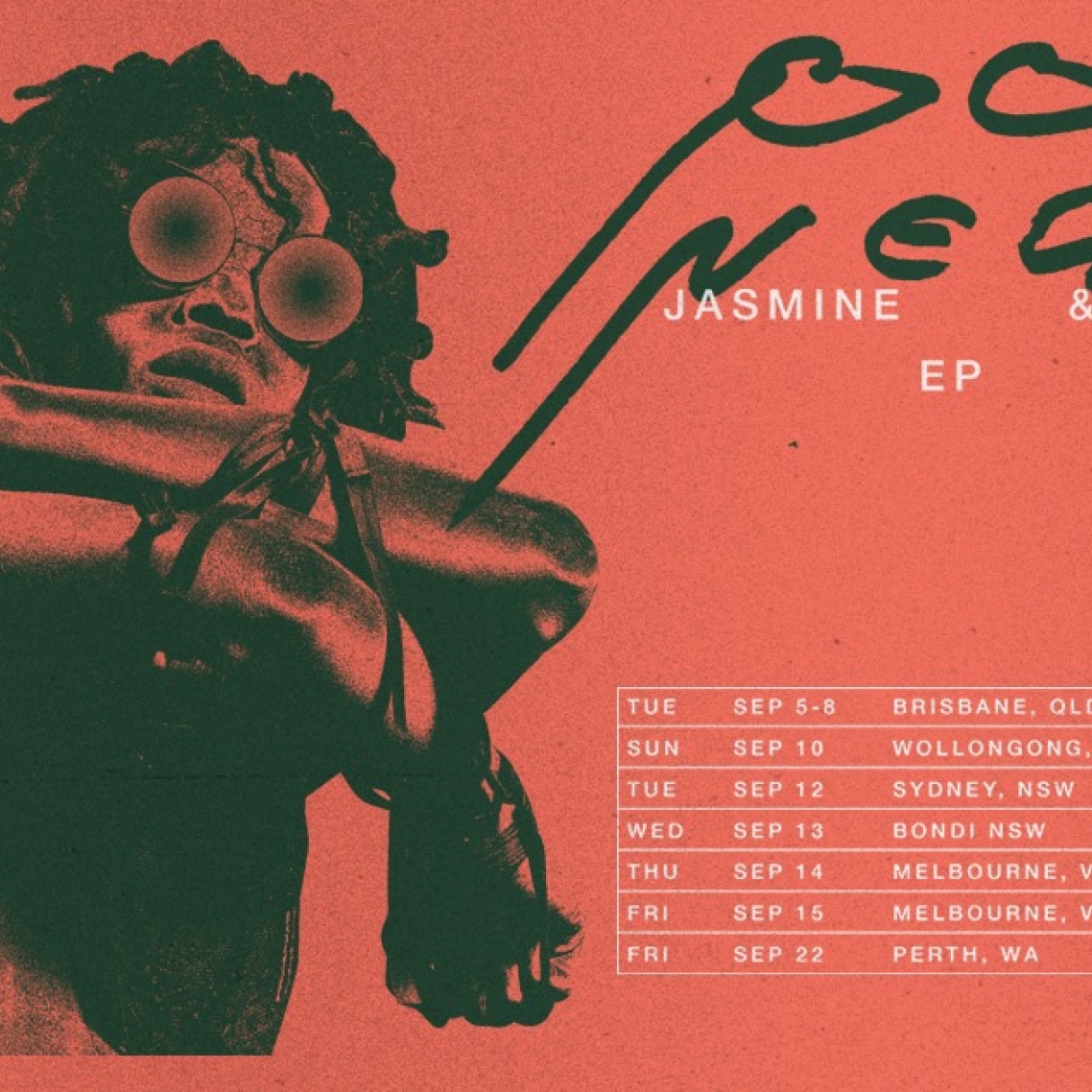 For a limited time, you'll save $14.95 on your first POW! NEGRO ticket. There's also no booking fees and tickts for all events are always below RRP. 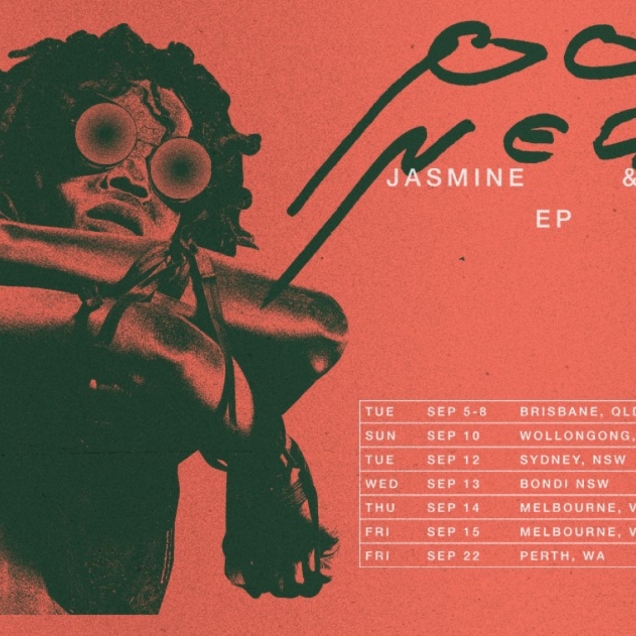 Tuesday, 12th September 2017 - 8:00PM
Brighton Up Bar
Brighton Up Bar, Oxford Street, Darlinghurst, New South Wales, Australia
Headliner: POW! NEGRO
Supports: Godriguez POW! Negro are excited to announce their debut tour of Australia in support of their debut EP ‘Jasmine & Licorice’. Featuring production work from David Kennedy (A Tribe Called Quest, Mos Def) and Michael Jelinek (The Growl), the EP showcases the group’s eclectic stye of hip-hop, jazz and psych. After firmly establishing themselves as one of WA’s most promising up-and-coming live acts, sharing stages with acts such as Remi, Sampa The Great, Koi Child and Blackalicious as well as playing coveted slots on festivals such as Groovin’ The Moo, Pow will be showcasing their dynamic live show on a two week stint across the country including a performance at the BIGSOUND Music Conference. Set times to follow, tickets will be $15.00 on the door if available