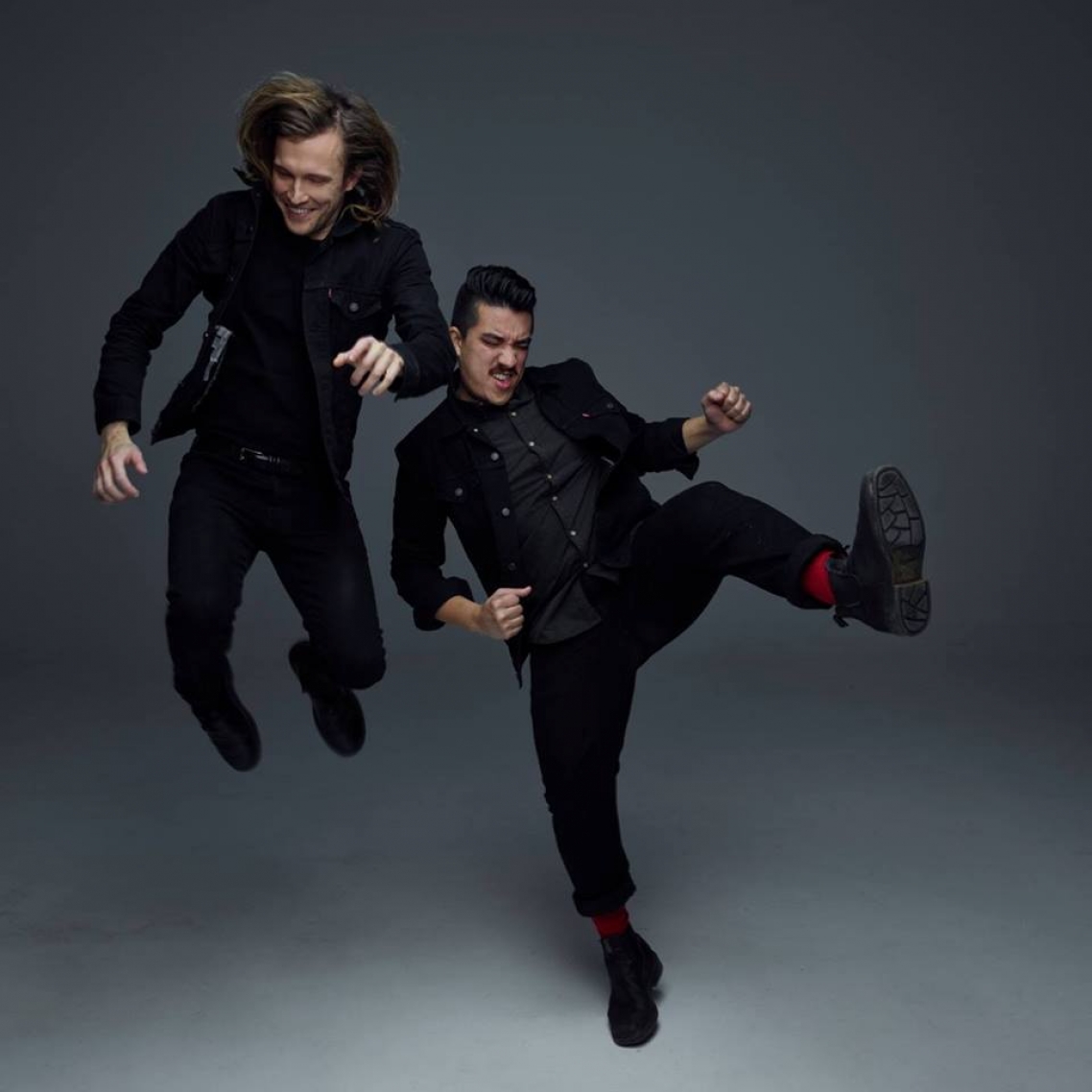 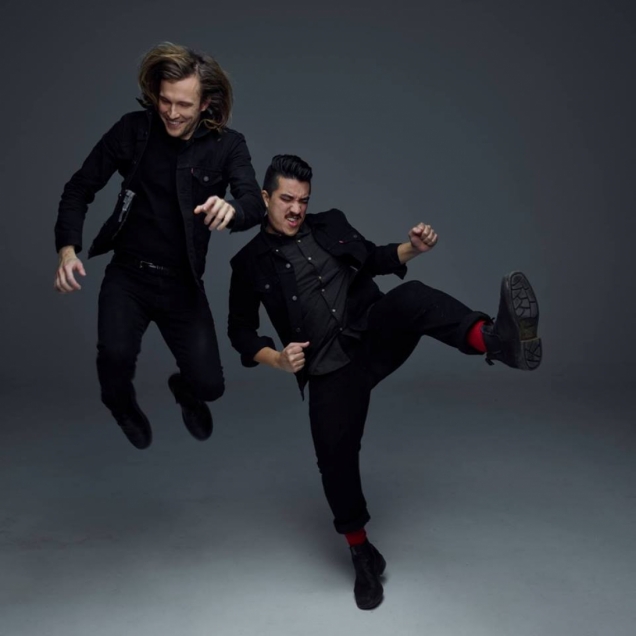 Saturday, 7th July 2018 - 8:00PM
Corner Hotel
Corner Hotel, Swan Street, Richmond VIC, Australia
Headliner: Polish Club
Supports: All Our Exes Live in Texas, Polka Club From Stax to the Stones, Ray Charles to Prince, there's one thing you can take to the bank in this crazy world of rock'n'roll: if a band's got swing, it's gonna come on like a wrecking ball with a wall of brass at its back. So it is that Polish Club — Australia's pre-eminent pleading and hammering soul-thrash guitar-drums duo — expands its ranks this winter for a triple-pronged variety show with a five-piece horn section and a double-whammy of very special guests. "I'm a sucker for a brass ensemble or a string ensemble and one of them makes a lot more sense than the other," says singer-guitarist Novak, the man who does to songs what 80-grit sandpaper does to wood. His partner JH, he of grazed knuckles and flailing drumsticks, happened to inherit a taste for big band muscle from an old friend, conservatorium-trained trombone player Benn Chapman. One phone call later, trumpet, saxes and sousaphone were inked into the equation.