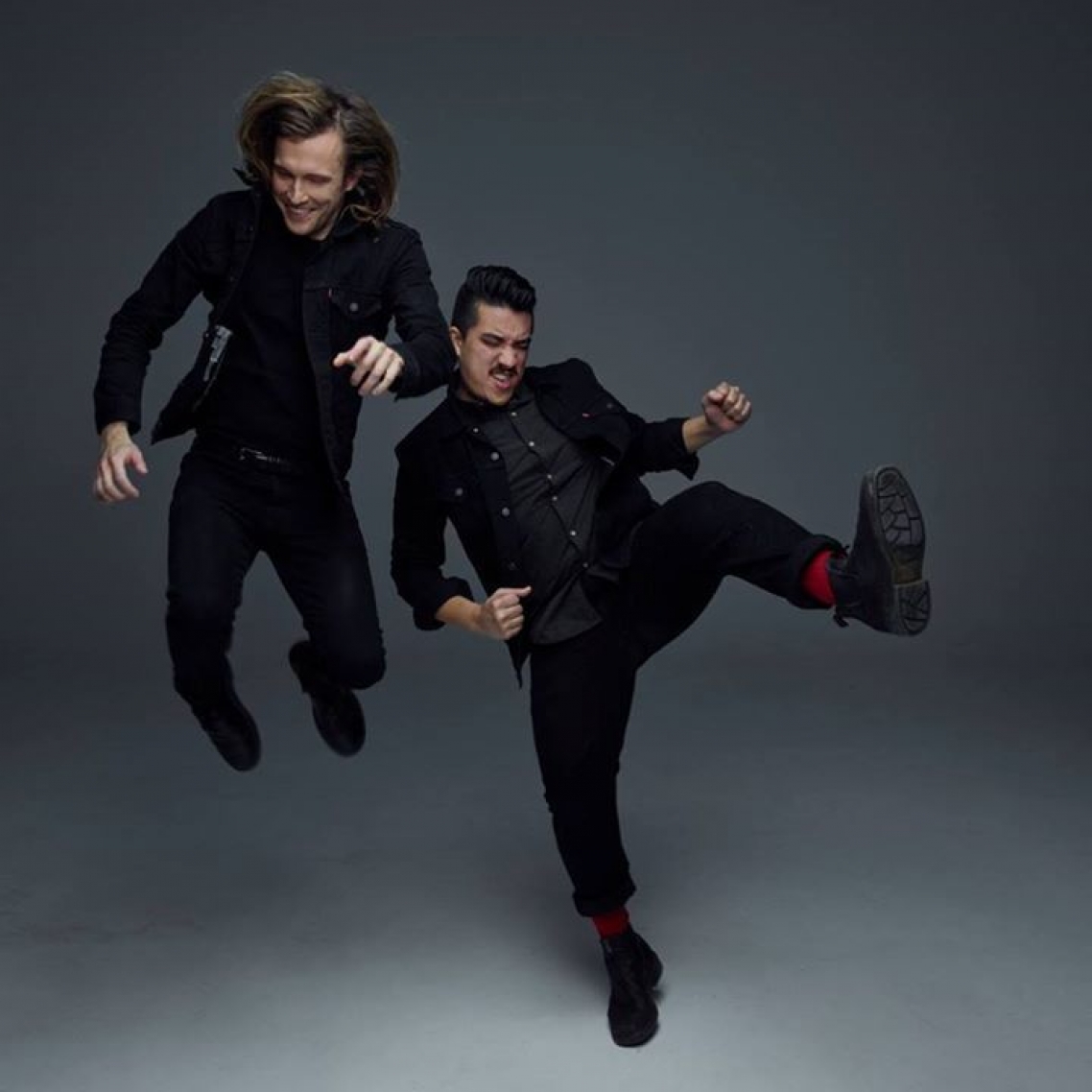 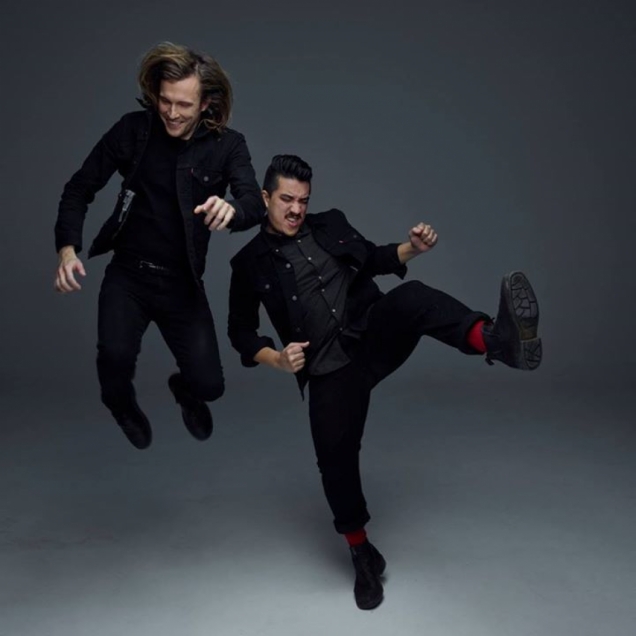 Saturday, 2nd December 2017 - 7:00PM
The Metro Theatre
The Metro Theatre, George Street, Sydney, New South Wales, Australia
Headliner: Polish Club
Supports: Special Guests Sydney based rock-soul outfit Polish Club have had a hot and steamy year so far and it’s not over yet. The duo’s debut album Alright Already landed nicely in the Top 20 ARIA album charts along with being crowned triple j Feature Album. Whilst currently on tour performing with The Preatures, Polish Club have given us an early Christmas gift with the announcement of their Christmas in December national tour. This festive spectacular will mark the band’s biggest headline tour to date, with cracker guests West Thebarton, Diet (except Perth) and Stella Donnelly (Perth only).