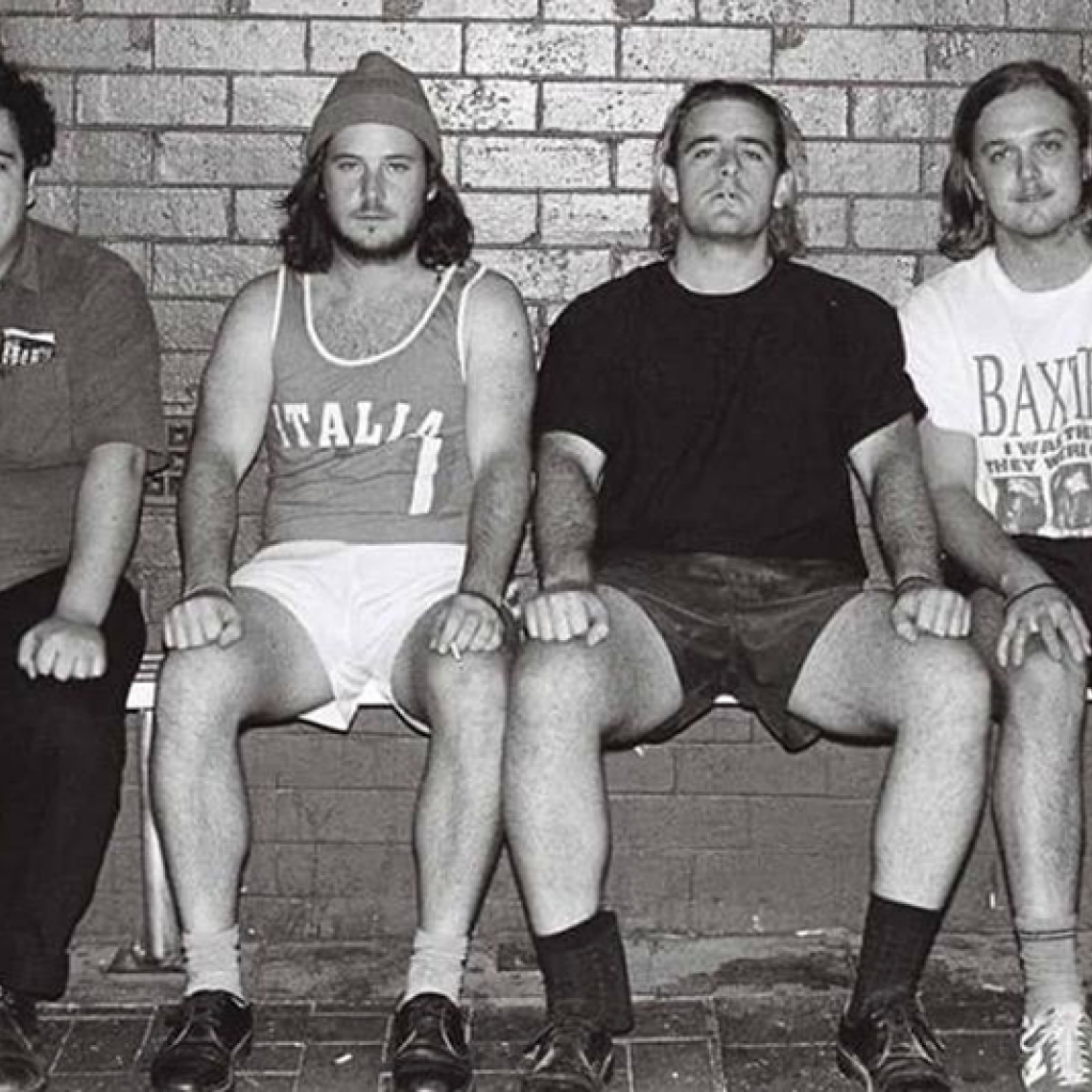 For a limited time, you'll save $14.95 on your first Pist Idiots ticket. There's also no booking fees and tickts for all events are always below RRP. 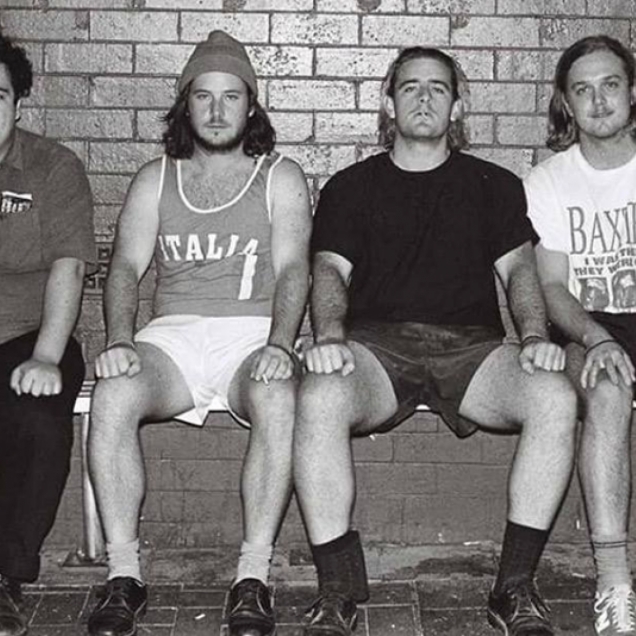 Saturday, 9th December 2017 - 8:00PM
Brighton Up Bar
Brighton Up Bar, Oxford Street, Darlinghurst, New South Wales, Australia
Headliner: Pist Idiots
Supports: Mini Skirt, Crotch Revesby's favourite bunch of fiery bad boys, Pist Idiots, have been hitting the studio and to celebrate they’ll be taking these tracks on the road for 3 big shows in Sydney, Brisbane and Melbourne. With best mates Mini Skirt playing on all stops plus friends Rayza in Melbourne, Regular Band in Brisbane and Crotch in Sydney, it’s going to be a party filled with a little bit of suburban drunk rock and a lot of sweaty beers. Described as ‘drunk rock upstarts who aren’t to be underestimated with heart-wrenching pub rock carrying some serious weight to them’, Pist Idiots go fast and loud with a show that will surprise and impress every single time. This tour will showcase their presence as a serious up-and-coming rock act in the Australian music scene to get excited about.