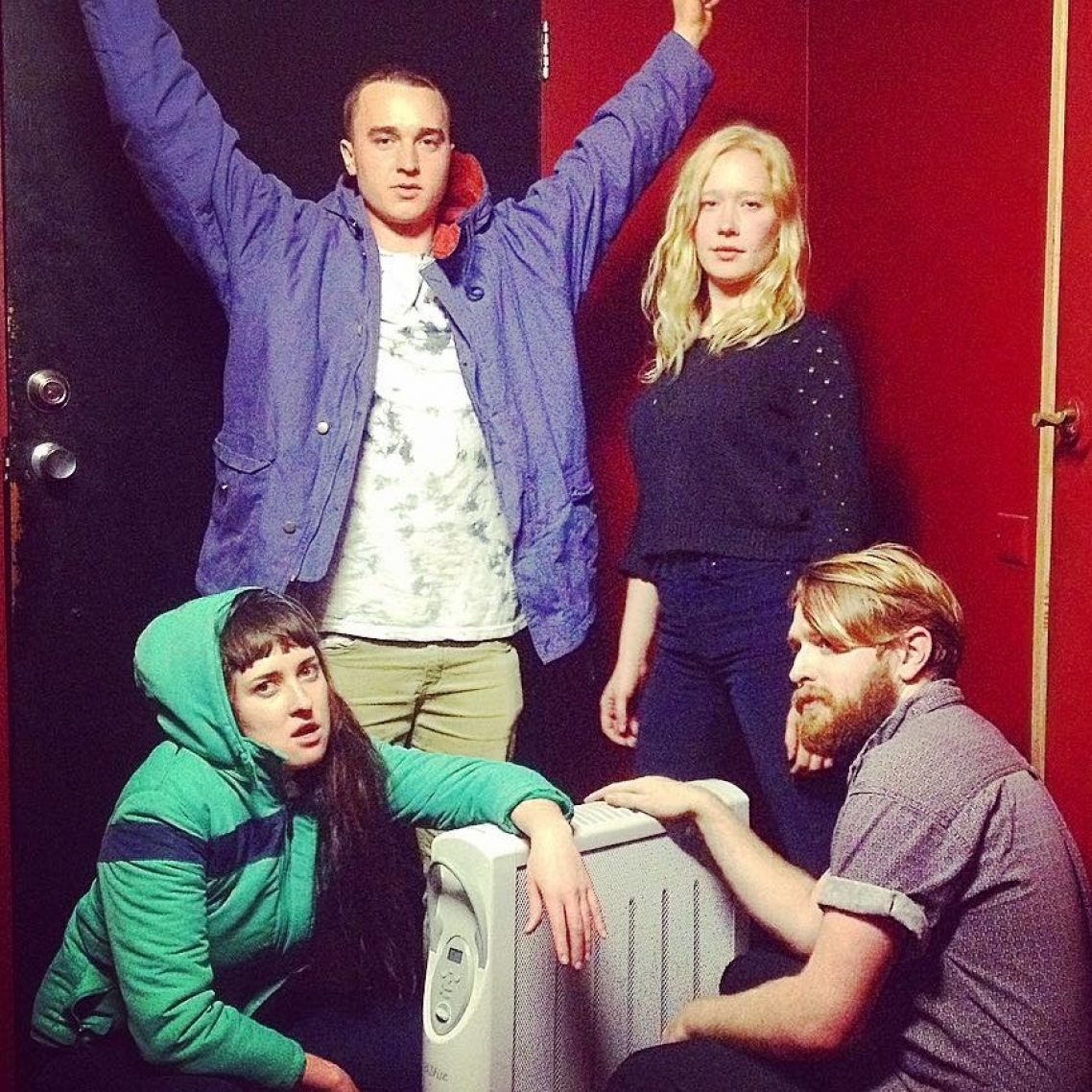 For a limited time, you'll save $14.95 on your first Phantastic Ferniture Xmas Extravaganza ticket. There's also no booking fees and tickts for all events are always below RRP. 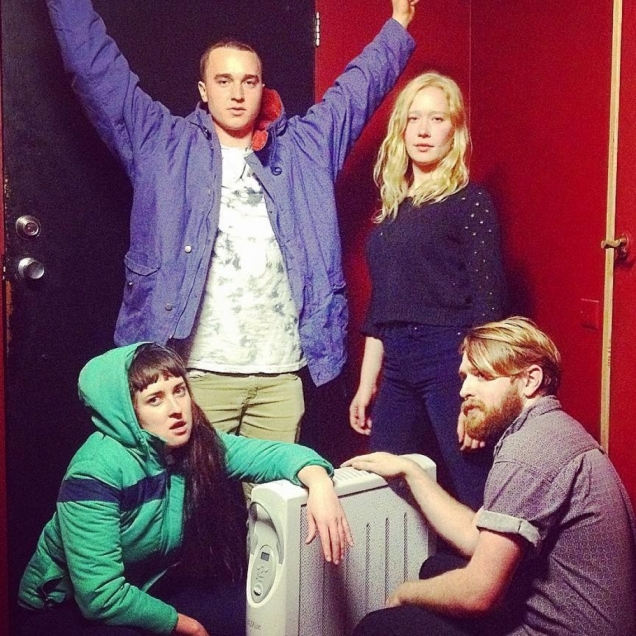 Sign up below for your
Phantastic Ferniture Xmas Extravaganza ticket(s)