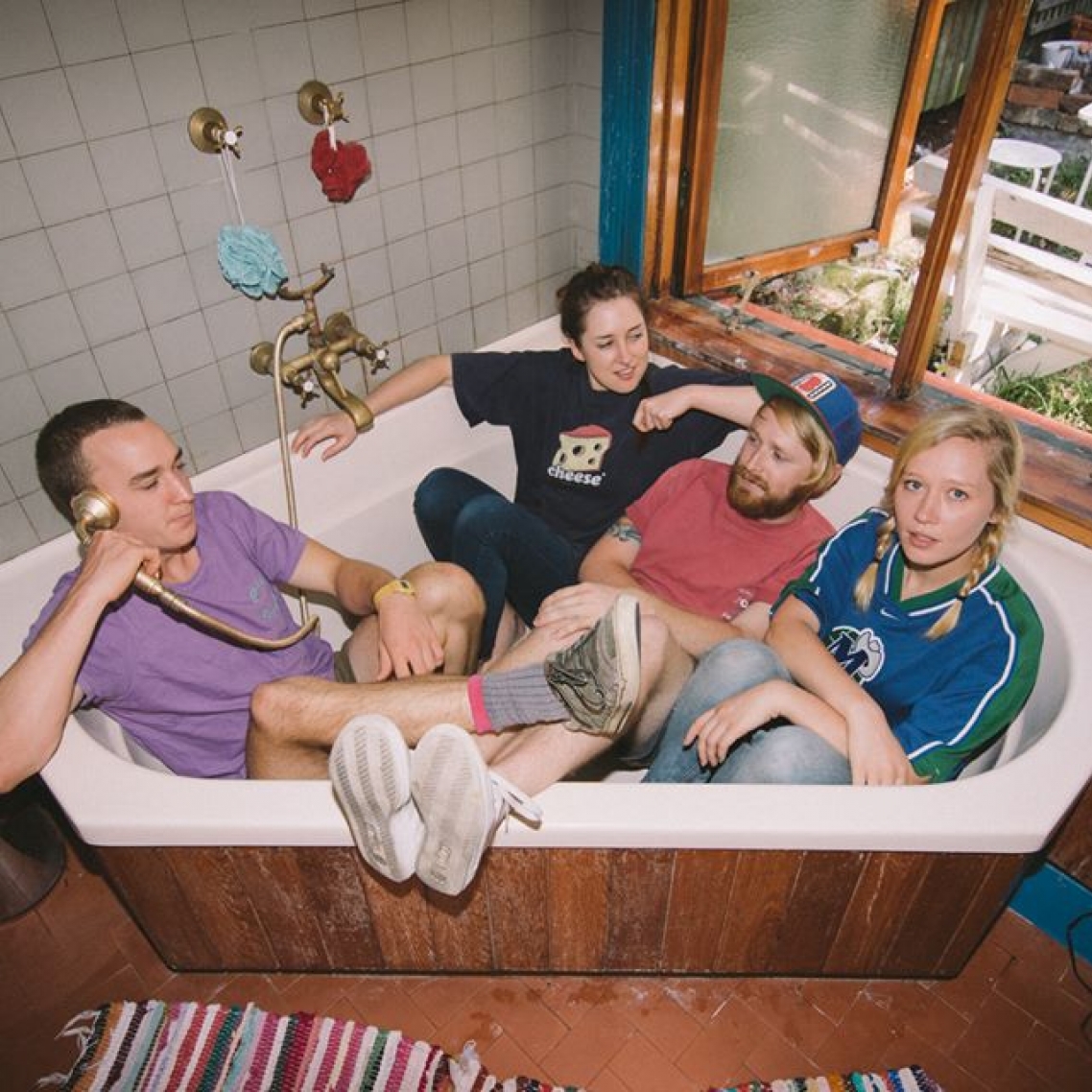 For a limited time, you'll save $14.95 on your first Phantastic Ferniture ticket. There's also no booking fees and tickts for all events are always below RRP. 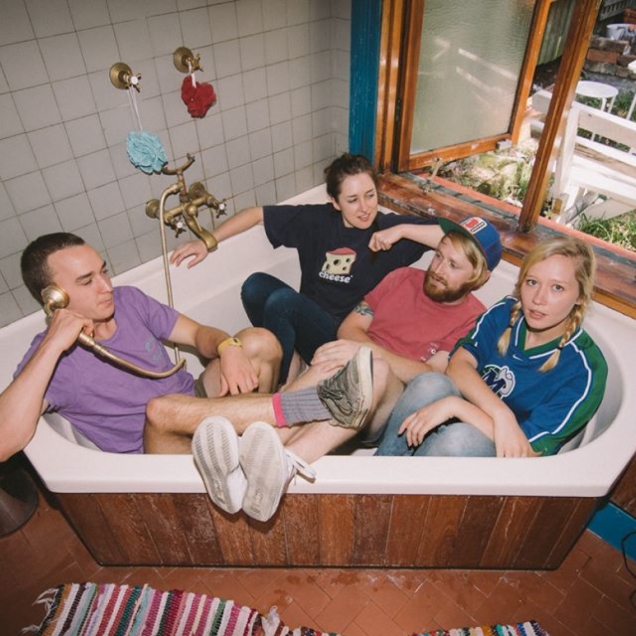 Wednesday, 6th July 2016 - 7:30PM
Newtown Social Club
NEWTOWN SOCIAL CLUB, King Street, Newtown, New South Wales, Australia
Headliner: Phantastic Ferniture
Supports: Betty & Oswald , SUIIX Phantastic Ferniture will put the phan in your fern. The Sydney based four piece booked their first show three months before they’d even written a song. It was going to be their first and last show ever, entitled “The Phantastic Ferniture Christmas Extravaganza First and Last Gig!”. Luckily, that wasn’t the end of the band. They went on to release their first single “F-ckin ‘N’ Rollin” which has received spins on Triple J, FBi and 2SER.