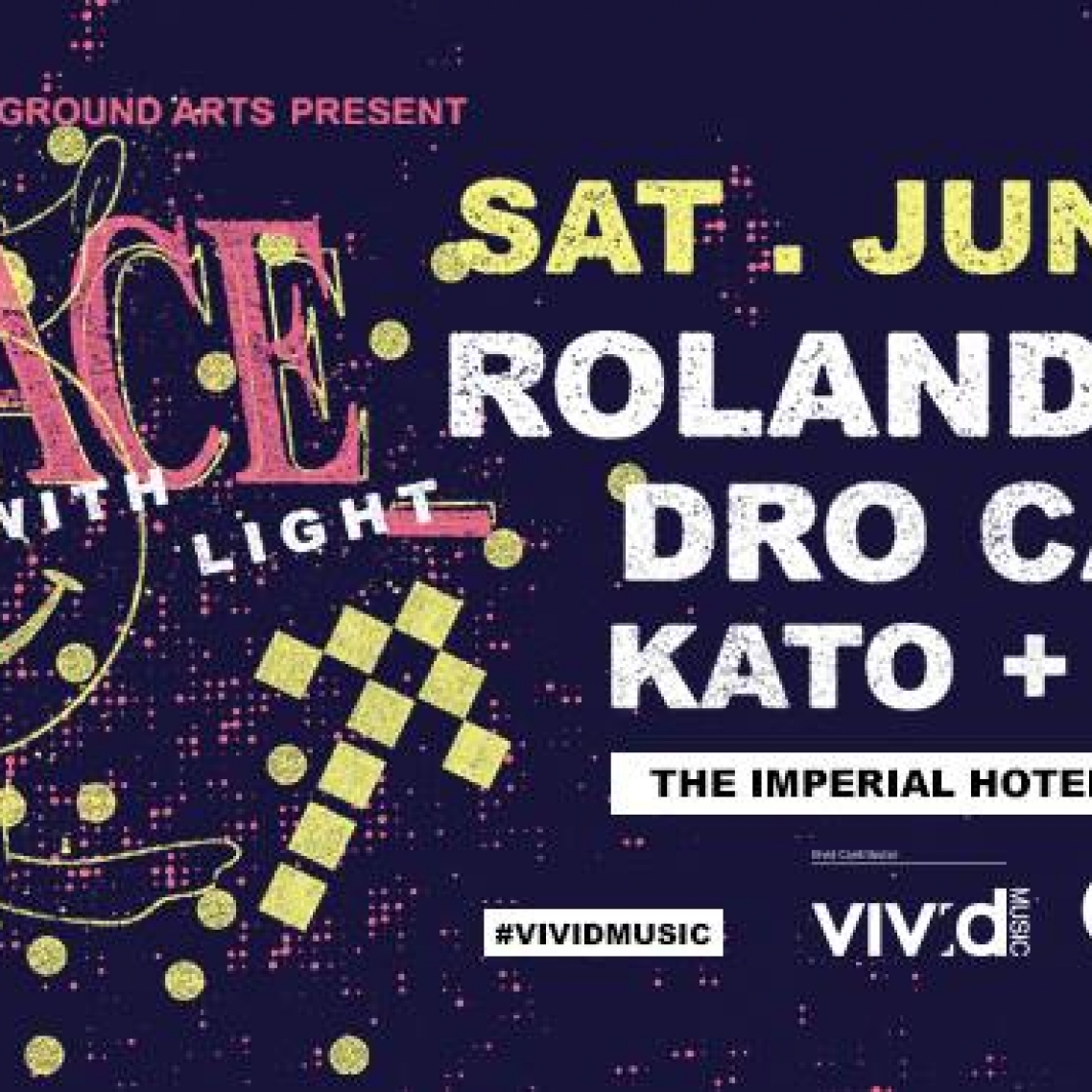 For a limited time, you'll save $14.95 on your first PALACE ft Roland Tings, Dro Carey & Kato ticket. There's also no booking fees and tickts for all events are always below RRP. 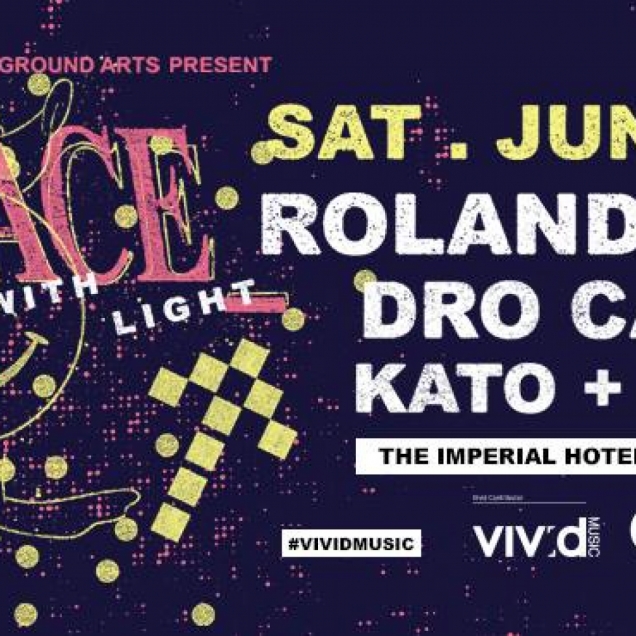 Saturday, 17th June 2017 - 9:00PM
The Imperial Hotel
The Imperial Hotel, Erskineville Road, Erskineville, New South Wales, Australia
Headliner: ROLAND TINGS
Supports: DRO CAREY , KATO Palace invite you to explore the visualisation of sound as it manifests in Sydney’s 2017 contemporary music scene, as part of the Vivid X|Celerate program in partnership with City of Sydney for Vivid Sydney. Always a hot ticket on the Newcastle circuit, party maestros Palace have delivered one finely-tuned house and tech event after another from their Family Hotel homebase, having hosted huge nights featuring Luke Million, Motorik Vibe Council, Jensen Interceptor and more. More recently, they’ve stretched their party wings in Sydney, vis a vis shows with Francis Xavier and Horowitz at the Jam Gallery and Cassius Select at Civic Underground. Now, Palace are excited to announce their performance at Painting With Light, an out-of-the-ordinary experience showcasing the power of light. Following the first installment of Painting With Light (10 June) which sees Cosmo’s Midnight head up an evening of light, video, and dance curated by Sounds Like a Nice Time), The Imperial Hotel will once again be transformed thanks to the prowess of Sydney light artists Underground Arts, who will work their unique brand of aesthetic-driven magic on the location’s dual spaces. Utilising state-of-the-art-technology; including powerful projection mapping, head-turning holograms, UV/blacklight work, infinity boxes, and atmospheric fog effects, they will create a visual spectacular at The Imperial Hotel. Headlining a brilliantly illuminated basement stage will be one of the music scene’s most pioneering live electronic artists at present, producer Roland Tings. Of late Tings has been riding high on the success of his impressive Each Moment A Diamond EP; a diverse, au courant offering; spanning a diverse range of styles from euphoric techno, to infectious pop, and hypnotising synthscapes. Tings delivers flawless, hugely danceable performances, and his recent shows have seen him evolve his dazzling club sets into a two-piece with a new live drummer. Tings joins us at Painting With Light perfectly primed from some huge shows – a national headline EP tour performances on the Laneway Festival stage, as well as supports for RUFUS and Chrome Sparks. Another eclectic producer joining Palace’s Painting With Light line-up comes by way of one of our country's finest purveyors of underground dance music, Sydney-based producer / DJ Dro Carey. He brings one of his signature shape-shifting sets to the Imperial basement; expect bass, grime, hip hop, R&B, and juke, all brought together into his own unique style. Dro Carey’s got a stack of forward-thinking club constructions to his name under an impressive array of club labels, including his latest releases featuring vocalists Jess Kent and Kucka, that he’s sure to deliver on the night. Sydney selector KATO is a stalwart of the Australian club scene, having played nearly every iconic club night, festival and party out there; and supported everyone from Daft Punk to Fatboy Slim. He’s a tastemaker at FBi Radio, where his weekly show features new sounds from Australia and around the world, and as half of electronic duo wordlife, he’s put out winning originals and remixes on Modular, Motorik, Dim Mak, and more. Kato can serve any kind of party with a dance floor experience like no other - Kato will be making bodies move at Painting With Light, bringing house, hip hop, world music, techno, disco and funk, to the dancefloor (and always plenty of swag). A toast to the Central Coast, Elijah Something’s made his mark on the Sydney scene across the past few years; He’s lent his talent in support of some of the world’s biggest house and techno acts and his versatile DJ sets are always a favourite at local club nights, as are those of CABAL DJs and JUN WAN, who round out what’s sure to be an epic night of light and dance in the basement. Upstairs - OWT. Disco feat. OWT DJs, Nine Yards, Comfort Club & Russel Feathers OWT. DJs have the reigns to the Imperial’s upstairs, where they’ll be creating an intimate disco experience– OWT Disco – amongst the lighting spectacular, with the help of friends Nine Yards and Russel Feathers. OWT have quickly gained a reputation for their hugely fun disco house DJ sets Sydney and Canberra, having hosted Jensen Interceptor, Made In Paris, PoolClvb, Ben Fester, Adi Toohey and more, and played with Lo’99, Cut Snake and Set Mo.

Sign up below for your
PALACE ft Roland Tings, Dro Carey & Kato ticket(s)