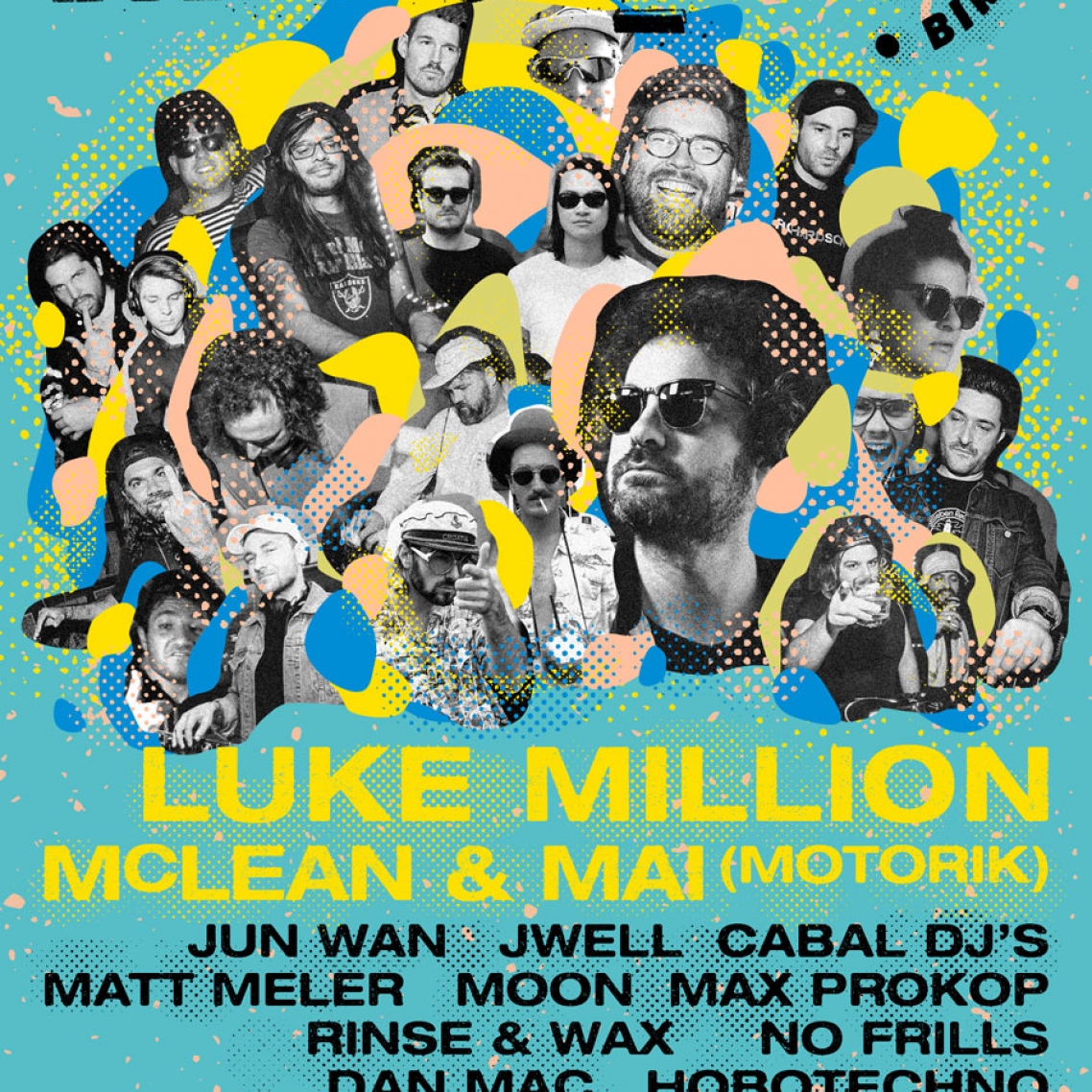 For a limited time, you'll save $14.95 on your first Palace 1st Birthday ft Luke Million & McLean & Mai ticket. There's also no booking fees and tickts for all events are always below RRP. 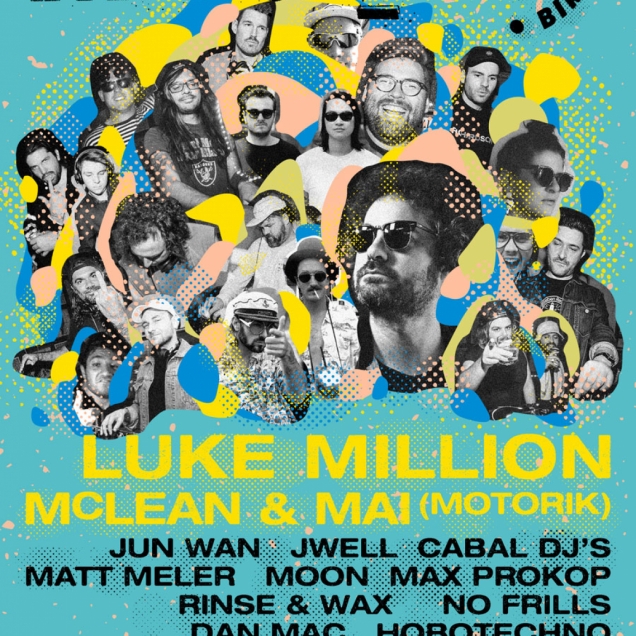 Saturday, 18th November 2017 - 8:30PM
Cambridge Hotel - Newcastle
Cambridge Hotel, Hunter Street, Newcastle, New South Wales, Australia
Headliner: Luke Million & McLean & Mai
Supports: Jwell , Rinse & Wax, Moon, Jun Wan , Max Prokop, Matt Meler , Cabal DJs , No Frills , Dan Mac Luke Million - From the outer reaches of deep space (fresh off tour), Arnolds main man is back to party with us, Delorean style. Luke Million’s obsession with bringing us contagious, hip-gyrating electronic funk is only rivaled by his addiction to vintage synths and badass drum machines. His family includes vintage Moog, Oberheim, Roland and Korg just to name a few. We see some of these beasts make a cameo in Luke’s live show on the road which features synths, drum pads and the quintessential 80s keytar. In 2011, we were first introduced to Luke’s synth wizardry through his releases from Future Classic, which paid homage to his euro-disco influences. This was closely followed by cult classic ‘Arnold’ which found a home coming in at #71 in Triple J’s Hottest 100 that year. Arnold continues to have a fanatical following with more than 2.5 million views across YouTube. Fast forward to current day, Luke Million has a string of seminal releases including ‘Midnight/Galaxy’ via Nurvous Records, ‘Light and Sound’ and ‘Fear The Night’ through etcetc. The Triple J waves are no stranger to Luke’s releases with tracks Arnold, Midnight and Fear the Night hitting radios and ears on high rotation. His trademark sound has been in demand with Luke crafting a string of remixes for artists including Tkay Maidza, Porsches, Young Franco, Moullinex, Ou Est Le Swimming Pool and even his own band The Swiss. Including and following Fear The Night, the world has seen Luke flex his collaborative muscle to give us a caliber of work rarely seen in the electronic music industry. Fear The Night features the rich vocals of fellow Adelaidian Jesse Davidson. Luke has taken part in numerous label writing camps and as a mentor alongside KLP for Fresh FM’s exclusive producer series. Luke not only brings his trademark e-funk goodness to the table but also the creation of a space that allows him to complement and inspire artists from different genres. The culmination of these partnerships has brought us Luke’s latest single, Archetype, featuring Jeswon from Sydney hip hop crew Thundamentals. Mclean & Mai - Since the beginning we've had the pleasure of having Motorik's finest peddling sets of "stark, stripped back tech(no)", so it makes sense that we have two of Motorik's favourite sons live up to tradition. Two sound design students, members of the Motorik extended family (and now the inner circle) and producers of stark, stripped back tech(no) that will blast your dancefloor into XTC. It’s not darkwave – it’s NRGwave. Fun, yet minimal. Pumping, yet nuanced. Octo and Sure Mode are the siren calls of the future of Australia’s tech-yes movement, with a remix from ex-Infusion/The Finger Prince man Francis Xavier which puts the thump back into your day.
image('homepage'))?> title?> id ?>