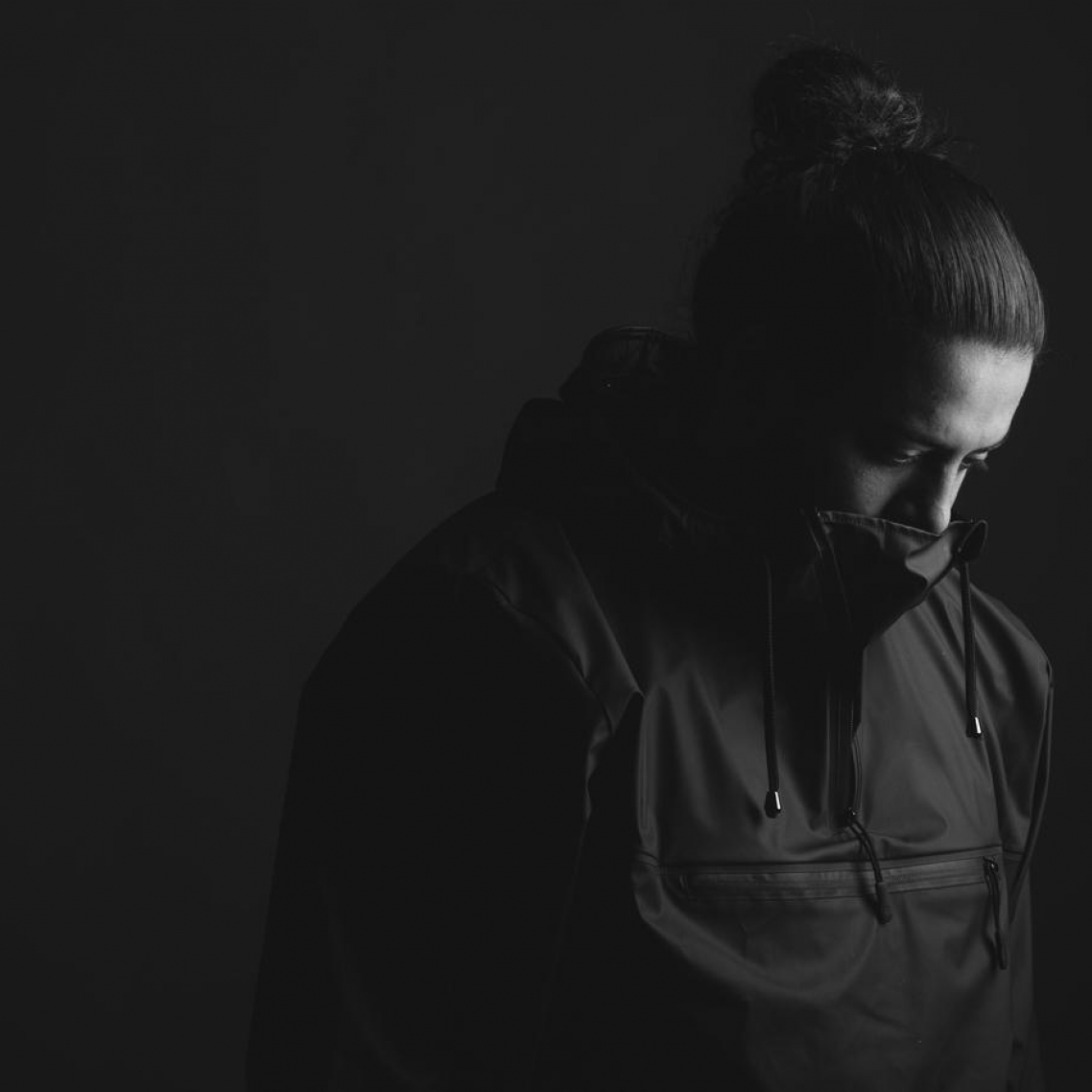 For a limited time, you'll save $14.95 on your first Pacha feat. GANZ + AKOUO ticket. There's also no booking fees and tickts for all events are always below RRP. 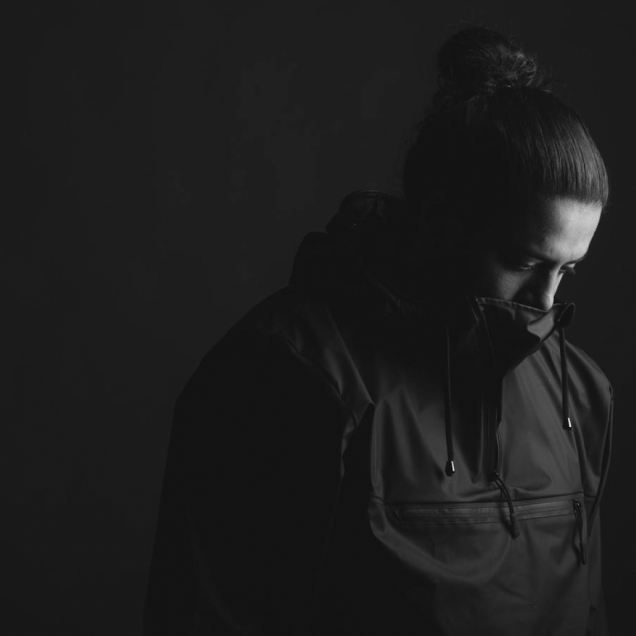 Saturday, 30th July 2016 - 6:30PM
The Ivy
330 George Street, Sydney, New South Wales, Australia
Headliner: GANZ
Supports: AKOUO As a child, GANZ first became conscious of the wider musical world when listening to hip hop, old soul and garage and soon began drumming. In 2012, Jordy began studying Electronic Music at The Conservatory in Haarlem and soon became infatuated with bass. This is no surprise given Jordy's Moluccan heritage, a culture that is known for laying down exciting rhythms on traditional local drum, the Tifa.

Sign up below for your
Pacha feat. GANZ + AKOUO ticket(s)