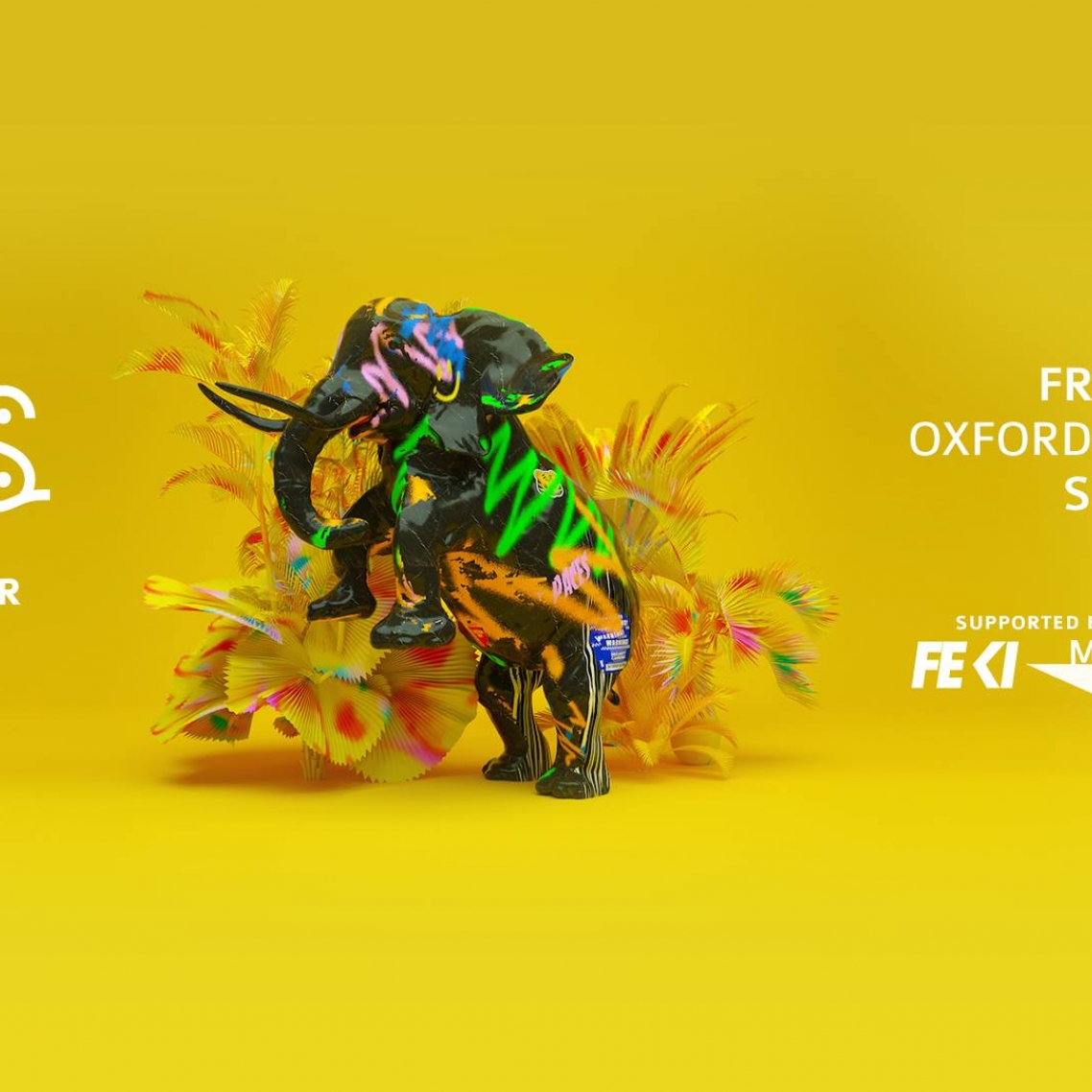 For a limited time, you'll save $14.95 on your first PACES ticket. There's also no booking fees and tickts for all events are always below RRP. 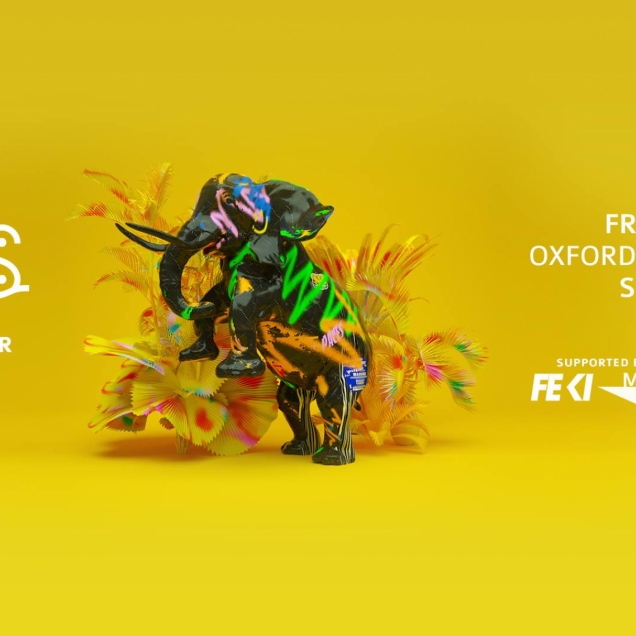 Friday, 3rd November 2017 - 8:00PM
The Corner Hotel
The Corner Hotel, Swan Street, Richmond, Victoria, Australia
Headliner: PACES
Supports: Feki, Muki, Woodes, Ego With his signature sunshine vibes all over current single ‘Creepin’, today Paces announces a national tour which will see crowds around the country join in on the infectious fun of his live show. Melbourne producer singer-songwriter Woodes will be joining the ‘Creepin’ tour as a guest singer, with Brisbane producer Feki and Sydney purveyor of pop MUKI on board as the main supports. The tour will take in a slot at This That festival ahead sending out the year with a bang at the inaugural NYE in the Park festival in Sydney. Released earlier in 2017, previous single ‘Savage’ (feat. Nyne) is sitting at almost 7 million Spotify streams, spurred a sold-out national tour, and saw support slots with Marshmello and Illy. 2016 was a year to remember for Gold Coast Producer Paces, his debut album Vacation landed in the iTunes Top 20 Album charts and hit #2 on the iTunes Electronic charts. Playing numerous festivals and selling out venues on his national capital city tour and regional tour, he catapulted to viral status when he performed on triple j’s Like A Version with Guy Sebastian.