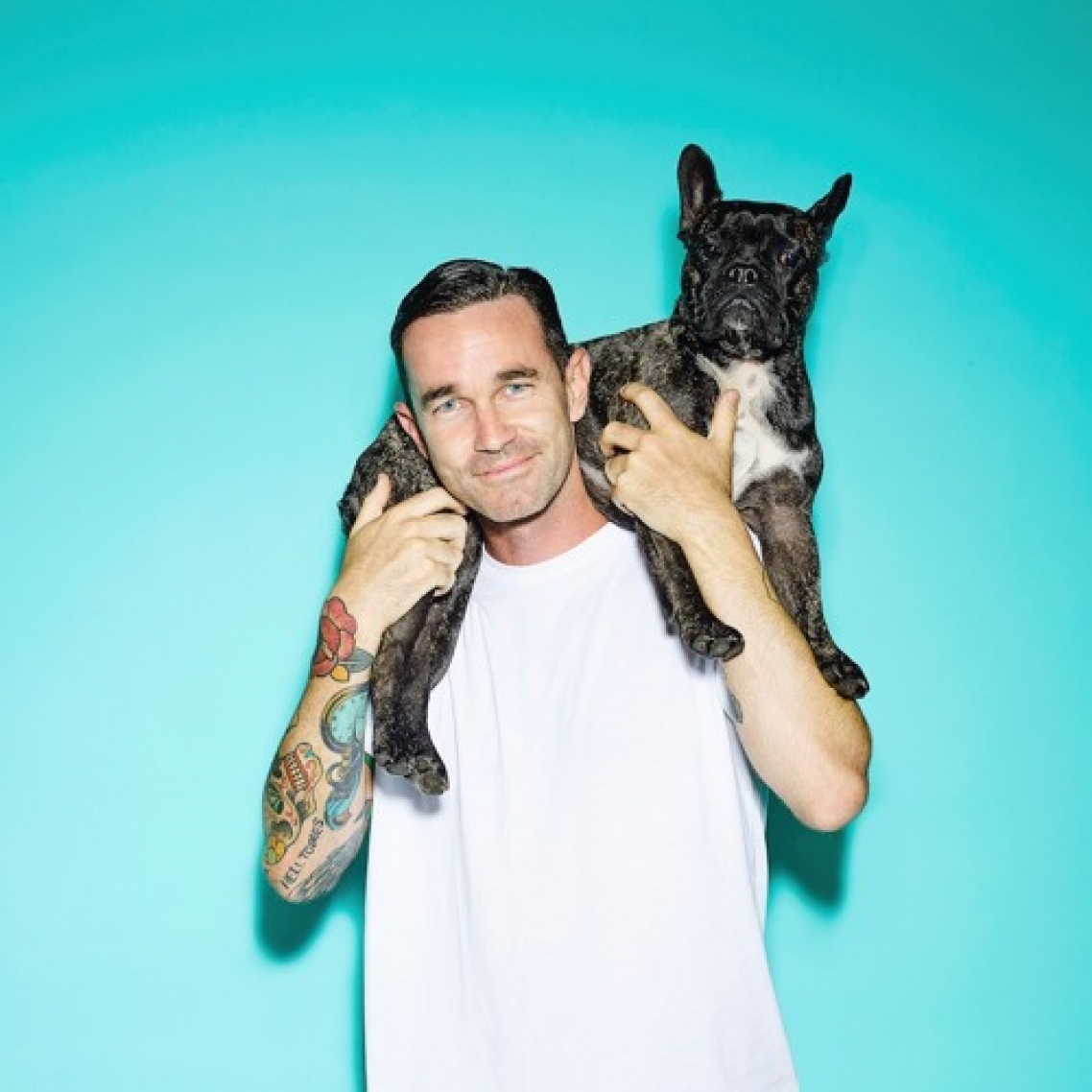 For a limited time, you'll save $14.95 on your first Paces ticket. There's also no booking fees and tickts for all events are always below RRP. 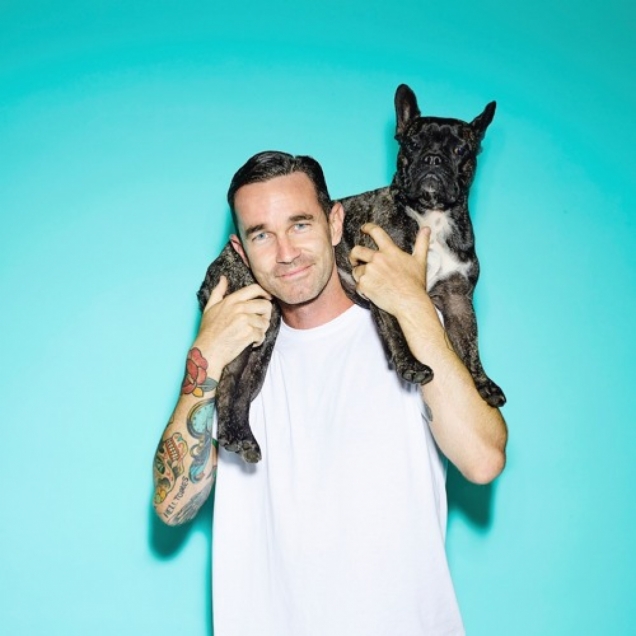 Friday, 20th May 2016 - 8:00PM
Howler
Howler, Dawson Street, Brunswick, Victoria, Australia
Headliner: Paces
Supports: Running Touch After landing his debut LP 'Vacation' in the iTunes Top 20 Album Charts, hitting #2 on the iTunes Electronic Charts, and selling out his Ship 2 Shore album launch parties, it's no surprise that Paces has become synonymous with transformative tropical vibes. Set to spread the paradise party even further, today the producer announces he is embarking on a giant Australian and New Zealand tour, and is celebrating by dropping a '1993' remix package out 8 April via etcetc.