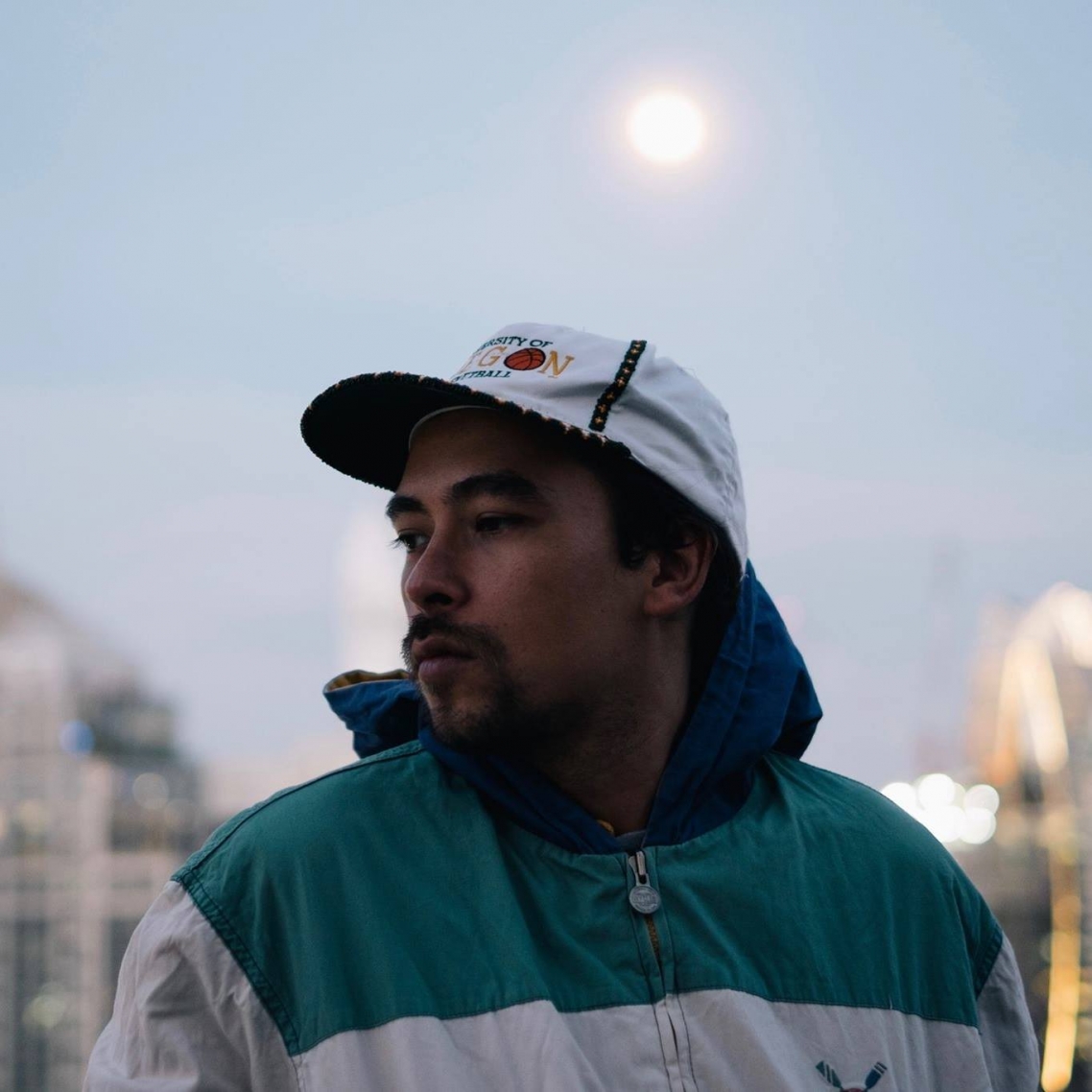 For a limited time, you'll save $14.95 on your first ONRA ticket. There's also no booking fees and tickts for all events are always below RRP. 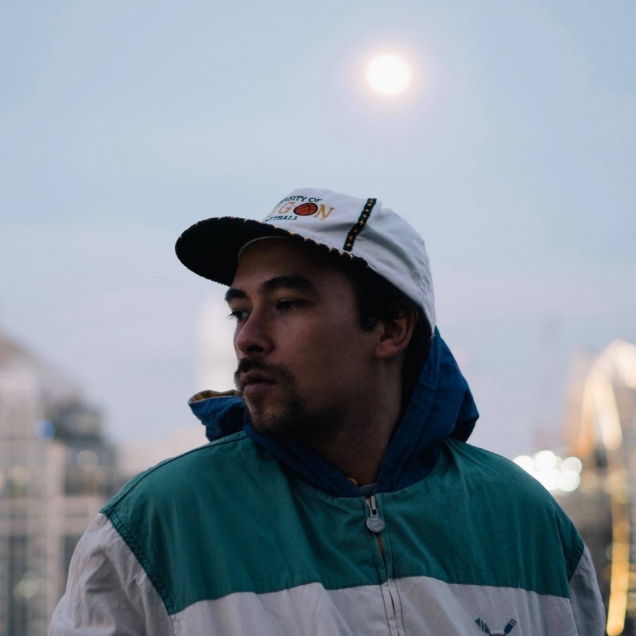 Friday, 12th May 2017 - 8:00PM
Howler
Howler, Dawson Street, Brunswick, Victoria, Australia
Headliner: ONRA (FRA)
Supports: TBA Onra has staked his claim as one of the most exciting beat-makers of the past few years thanks to releases including his 80’s Funk inspired album, ‘Long Distance’ as well as his EP ‘Deep in the Night’ on A-Trak’s world-famous label, Fool's Gold Records. He also has a number of Boogie edits to his name as well as the Chinioseries collections, which are all made from samples sourced in Asia. The upcoming tour will see Onra return to Australia and New Zealand for the first time since 2015 where he performed to packed out venues across both countries including at the Sydney Opera House for Vivid Live and Red Bull Music Academy. Onra’s live show features a range of hardware and special surprises, making him very unique on the scene as well as a favourite for more traditional or purist Hip Hop heads.