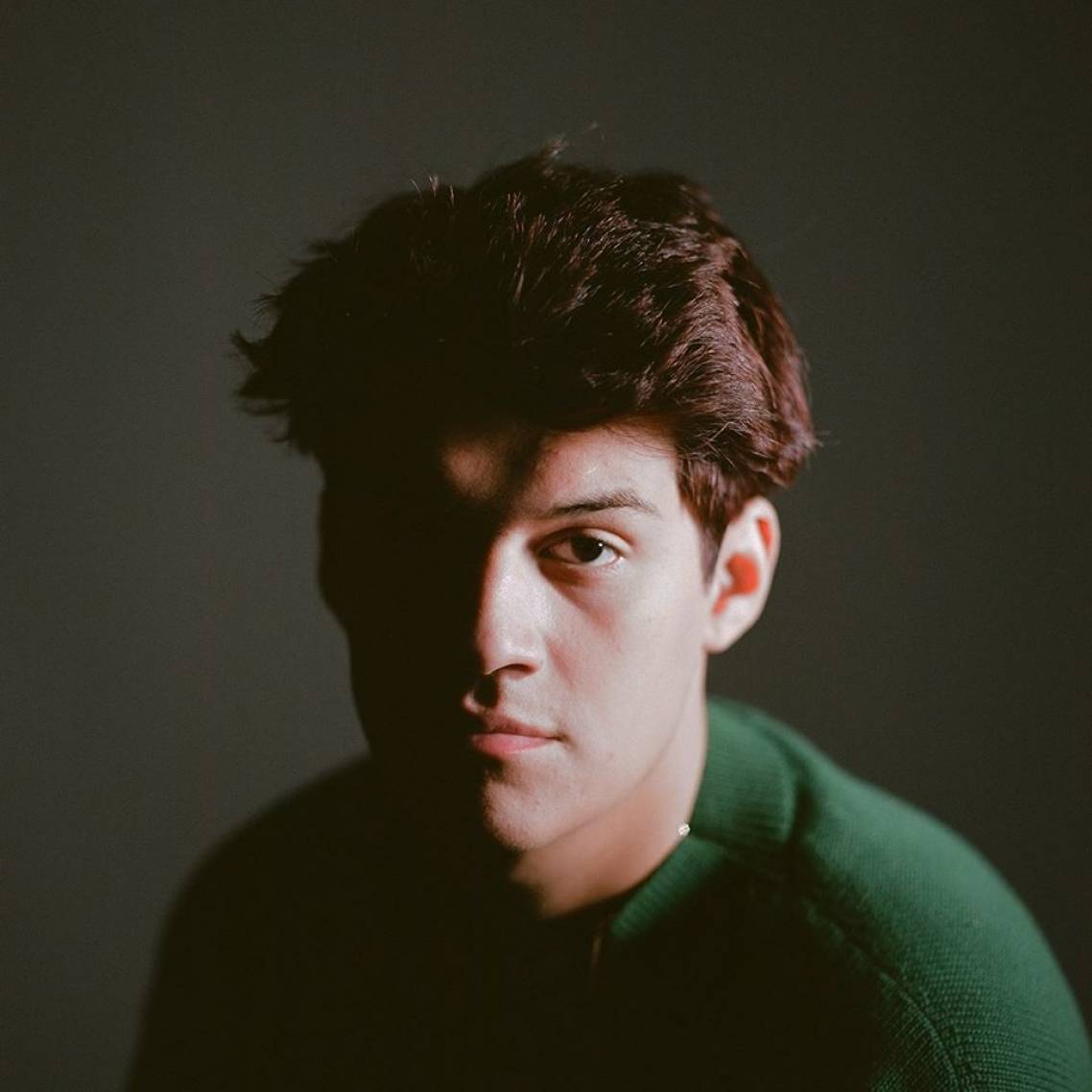 For a limited time, you'll save $14.95 on your first Omar Apollo ticket. There's also no booking fees and tickts for all events are always below RRP. 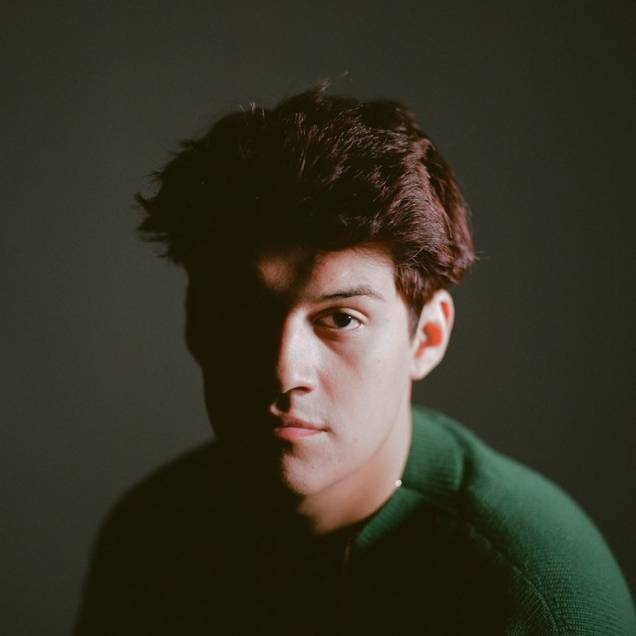 Wednesday, 29th January 2020 - 8:00PM
Corner Hotel
57 Swan Street, Richmond, Victoria 3121
Headliner: Omar Apollo
Supports: Stevan Omar Apollo is heading to Australia for the very first time. A 21-year-old first-generation Mexican-American singer from Indiana, Omar Apollo’s diverse background bleeds into his influences - from The Internet to Smino - to form his unique voice. After introducing himself in 2018 with his critically-acclaimed debut EP Stereo, Omar has continued to ascend as an undeniable talent to watch. In addition to the already announced Laneway Festival dates, Omar Apollo today announces his debut headline shows in Sydney and Melbourne, presented by Astral People, Handsome Tours and Laneway Presents. Support will come from the 19-year old R&B singer/producer, Stevan. Hailing from Wollongong, Stevan made his incredibly strong debut with his single 'Timee' and follow up 'LNT' showcasing his lush, soulful vocals and woozy pop undertones.