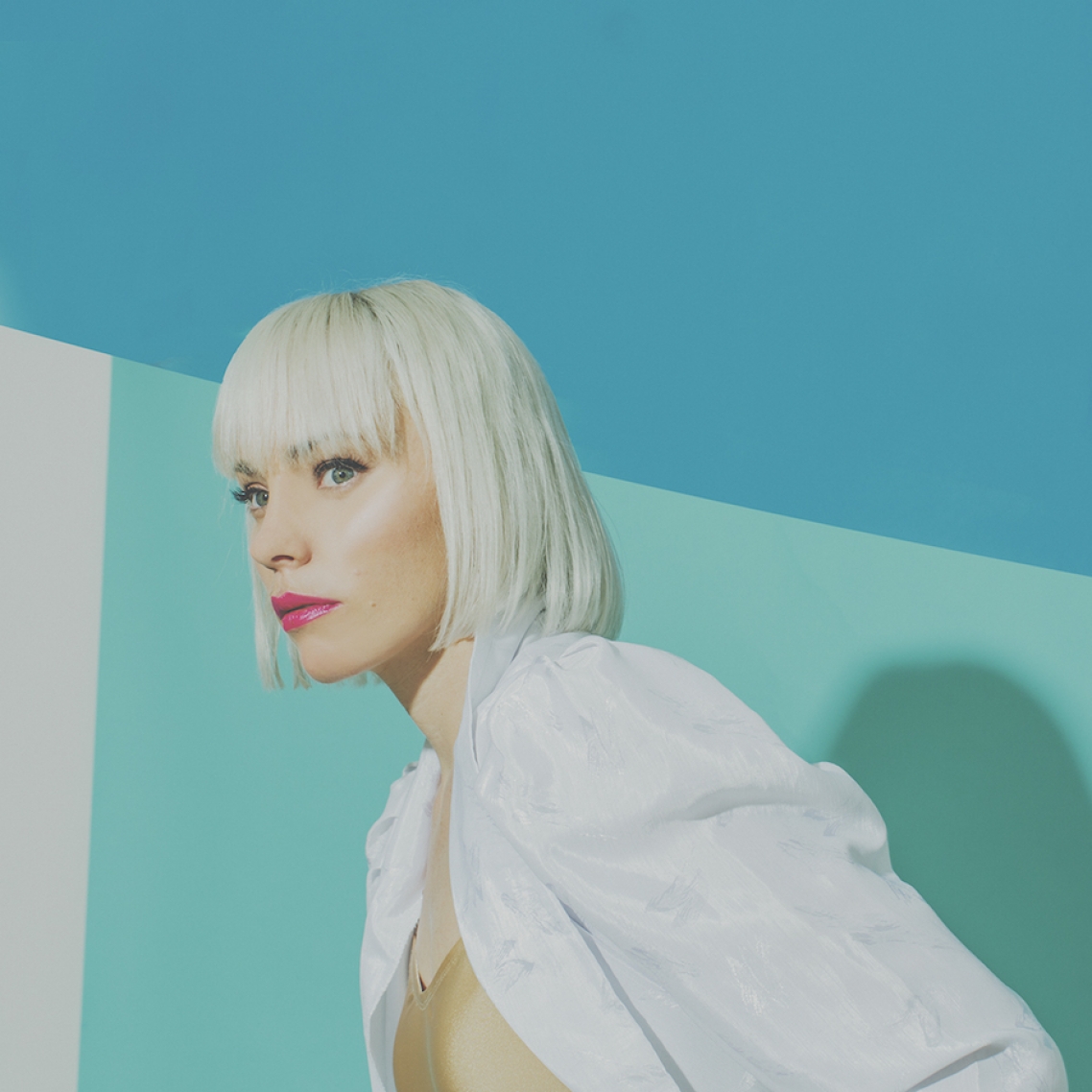 For a limited time, you'll save $14.95 on your first Olympia ticket. There's also no booking fees and tickts for all events are always below RRP. 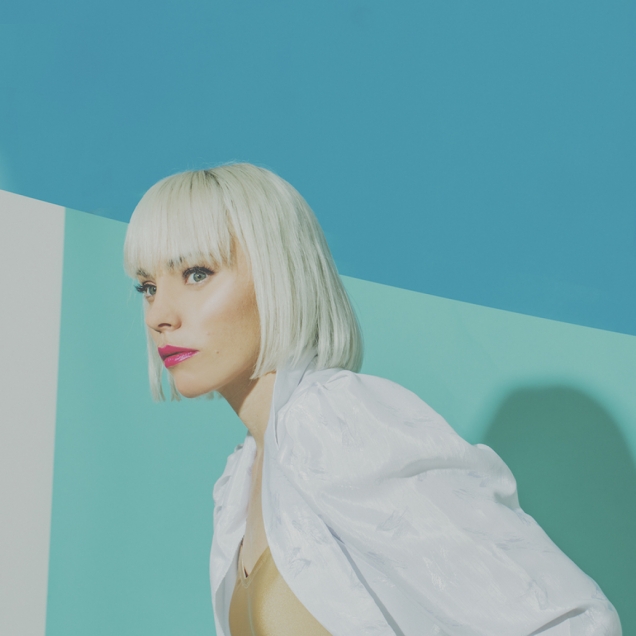 Saturday, 12th November 2016 - 8:00PM
Howler
Howler, Dawson Street, Brunswick, Victoria, Australia
Headliner: Olympia
Supports: Mid Ayr, Darling James Following on from a string of sold out shows, mesmerising performances and rave reviews. Melbourne art rock icon Olympia hits the road throughout October and November. September 12th sees the release of Olympia's fifth single release from the album Self Talk. Self Talk - the title track from Olympia's critically acclaimed debut album is accompanied by a video from Director Alex Smith (Peaches, Iggy Pop). Having collaborated on previous releases - Smoke Signals and Honey, Alex has once again produced a mesmerising visual masterpiece. The song itself explores the idea of empty achievement, touching on the true story of Larry Walters (Lawnchair Larry), who flew into international airspace on a chair attached to weather balloons. Whether the Bob Ross-esque scene in which the artist paints another version of herself, or the TV presenter reporting from the beginning or end of her career, all speak to self-illusion, shot on the nostalgic narrator of 80s Fairlight technology.