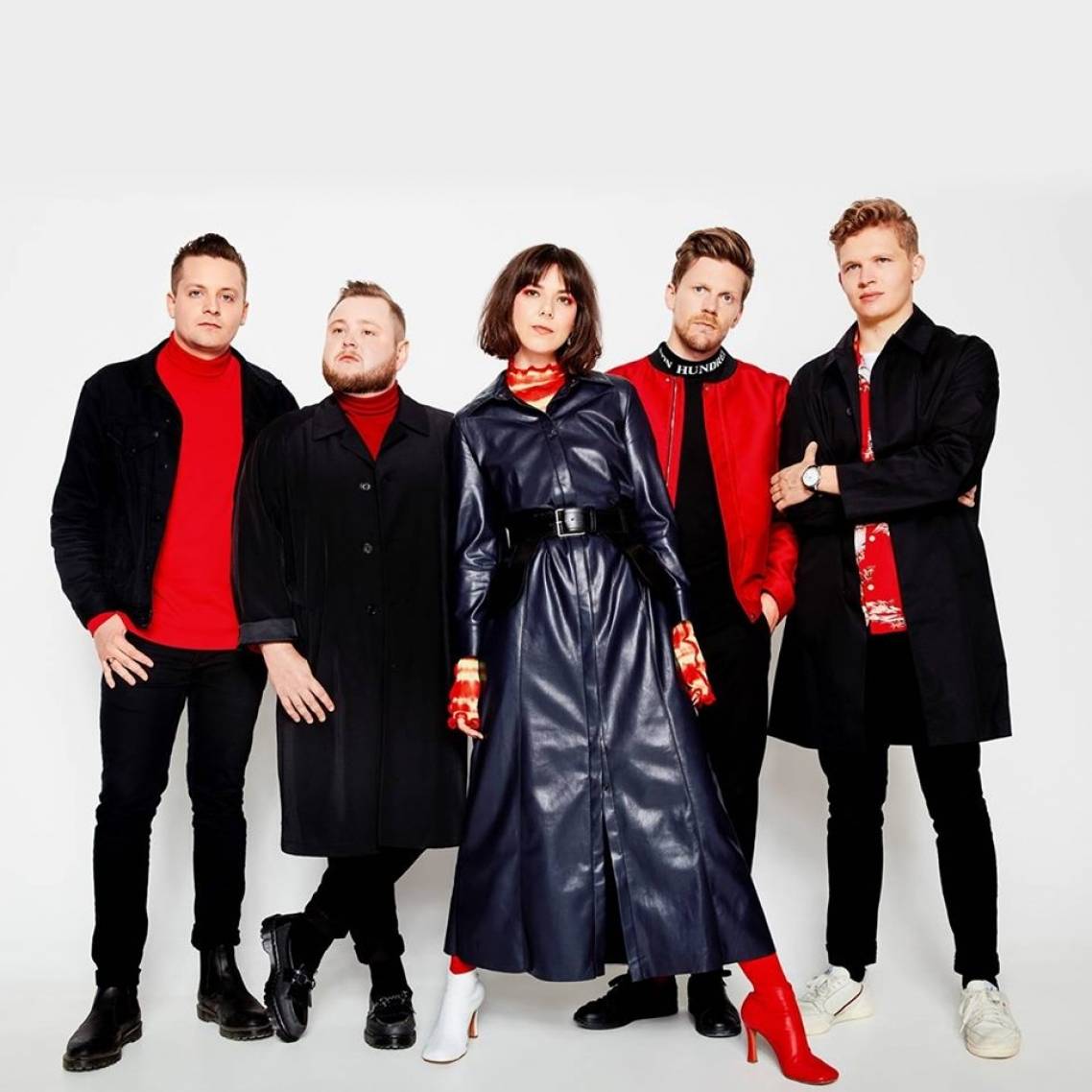 For a limited time, you'll save $14.95 on your first Of Monsters and Men ticket. There's also no booking fees and tickts for all events are always below RRP. 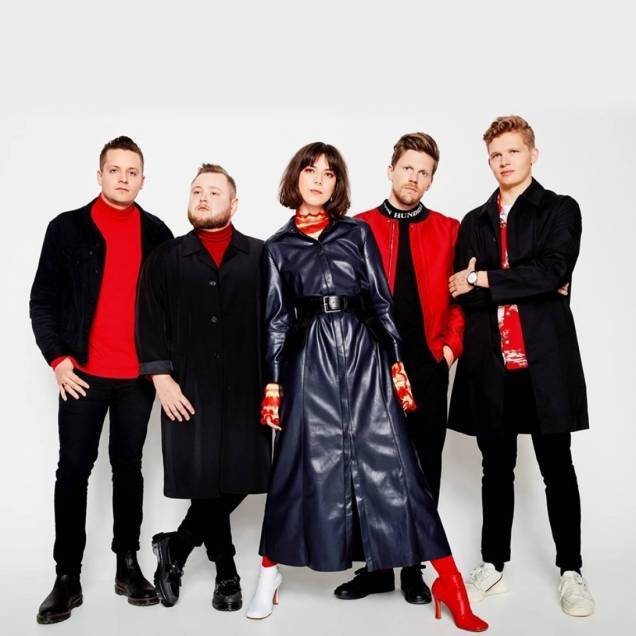 Of Monsters and Men

Tuesday, 7th January 2020 - 6:00PM
Enmore Theatre
118-132 Enmore Rd., Newtown, New South Wales 2042
Headliner: Of Monsters and Men
Supports: Special Guests Multi-platinum Icelandic quintet Of Monsters and Men will be playing a special Enmore Theatre show! The first Icelandic band to reach 1 billion streams on Spotify, Of Monsters and Men are a global force of indie-pop and stadium folk. Breaking through in 2011 with debut album ‘MY HEAD IS AN ANIMAL’, the release skyrocketed to No. 1 on the ARIA Charts. Lifted from that record, global smash single ‘Little Talks’ is six-times platinum in Australia. Last on our shores in 2016, Of Monsters and Men embarked upon a sold-out East Coast run that demanded second shows to be added in all cities. Returning with impressive third studio album ‘FEVER DREAM’, new songs such as empowering Billboard No. 1 ‘Alligator’ will sit along crowd favourites in this unique live show.

Sign up below for your
Of Monsters and Men ticket(s)