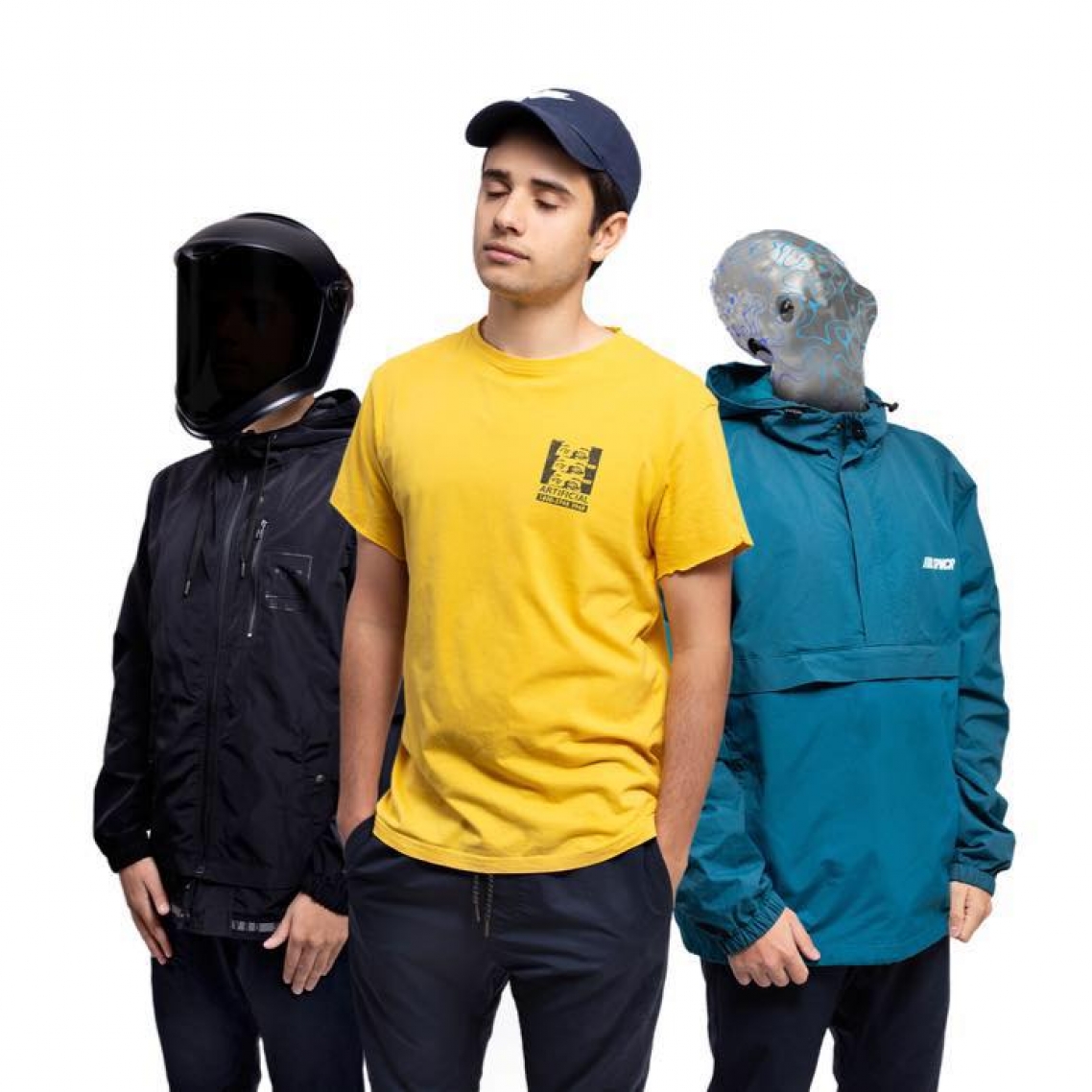 For a limited time, you'll save $14.95 on your first ODDMOB ticket. There's also no booking fees and tickts for all events are always below RRP. 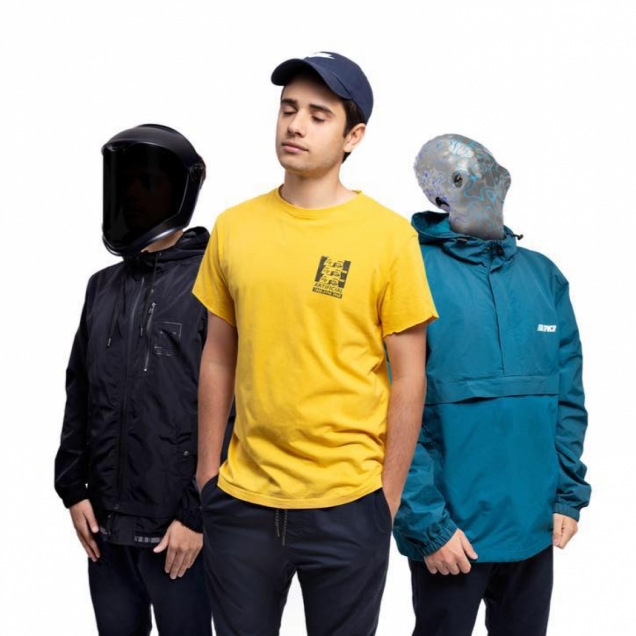 Friday, 26th October 2018 - 8:30PM
Leadbelly
Leadbelly, King Street, Newtown NSW, Australia
Headliner: ODDMOB
Supports: Rash Bandicoot, nastyboys ‘A front row experience into future musical endeavours’ With a huge reputation for destroying dance floors and festivals alike, Odd Mob takes on his next musical endeavour as we etch towards the long awaited debut album in 2019. Comprising of collaborations with the likes of Alex Burnett (Chaka Khan, George Maple, Hayden James, Thelma Plum) the album will see a newly invented and artistic side to Odd Mob, which his avid fans will get to experience firsthand ahead of its release early next year. As with any of Harry's creative approaches to writing music, he has extended this creative process to include a very personal visual component. Becoming the blueprint for the album project, his grandfather’s paintings will become the focus artwork for the tour, single and visuals on the night. Over the space of 4 intimate and exclusive shows across the country, Harry brings a handful of his working album tracks into a live setting, alongside live vocals, visuals and the chemistry in which Odd Mob is known for in his epic performances.