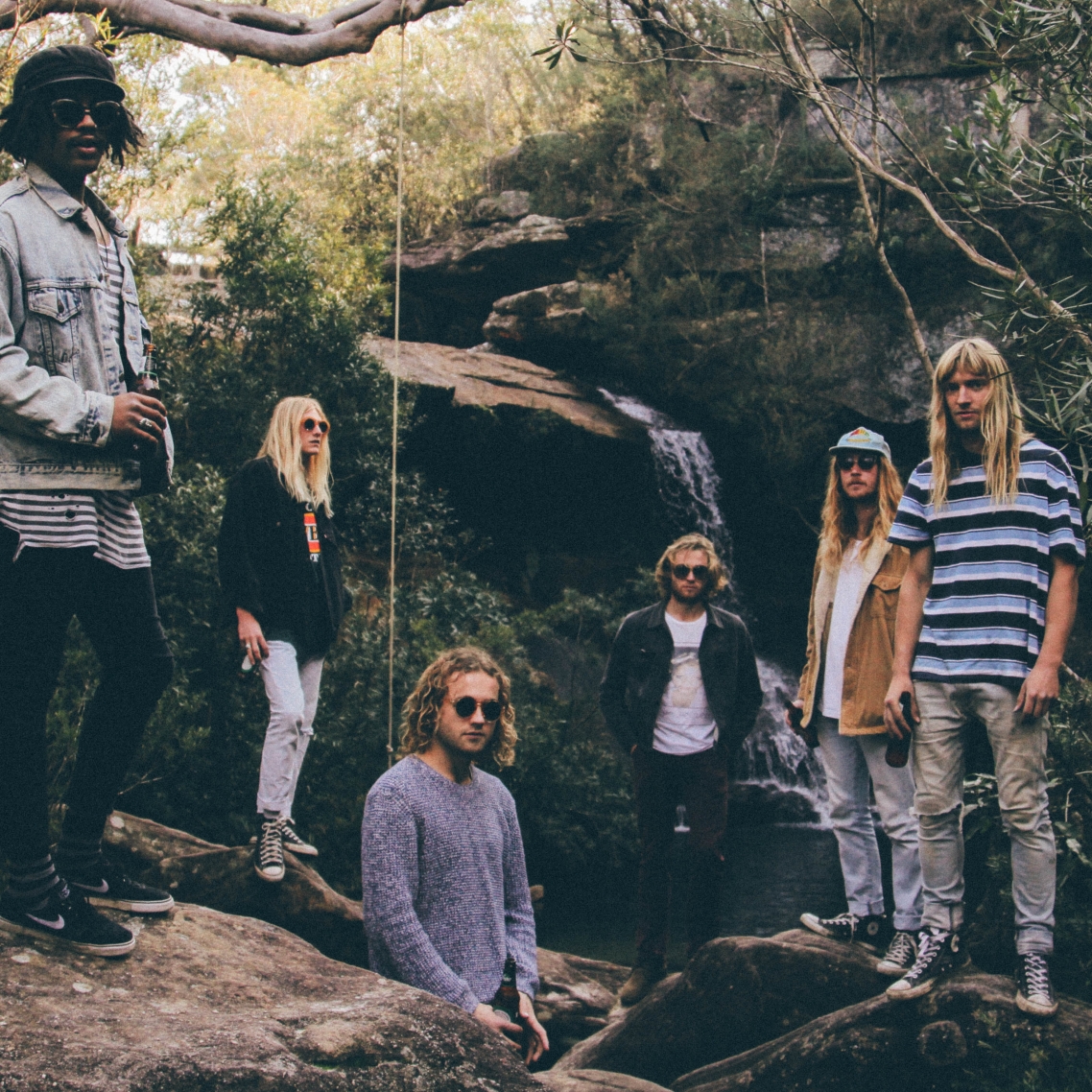 For a limited time, you'll save $14.95 on your first Ocean Alley ticket. There's also no booking fees and tickts for all events are always below RRP. 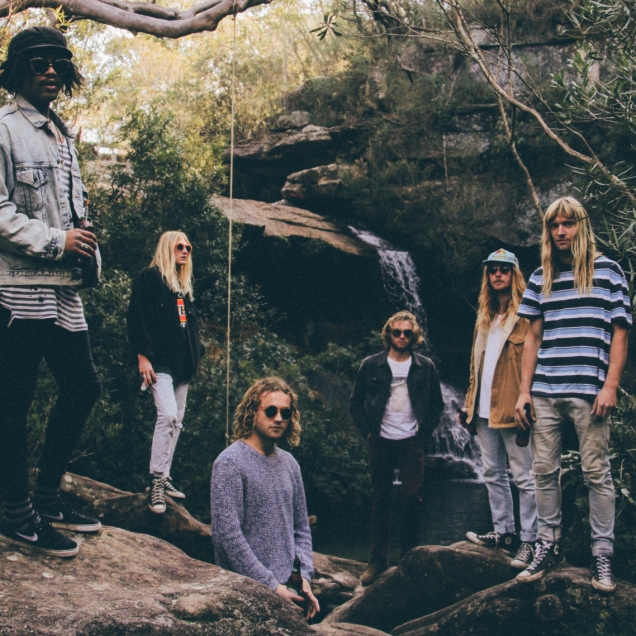 Sunday, 9th October 2016 - 8:00PM
Howler
Howler, Dawson Street, Brunswick, Victoria, Australia
Headliner: Ocean Alley
Supports: Tommy Castles, Young Monls 2016 has been a non stop rise for Ocean Alley. The band started the year playing the summer festival circuit in Australia and selling out shows across the country and in New Zealand on their inaugural visit. They then released their debut album 'Lost Tropics' in May, charting in the Top 10 on iTunes, and followed up with a Sold Out East Coast Australian run to celebrate the release. The band have now just completed an 8 week tour of Europe on the back of Lost Tropics being released, consisting of 40 shows across the UK, Netherlands, Germany, Italy and France. They started off with a bang with a Sold Out show in Amsterdam, before mind blowing sets at Zwarte Cross, Surfana, Green Vibrations and Madness Festivals.