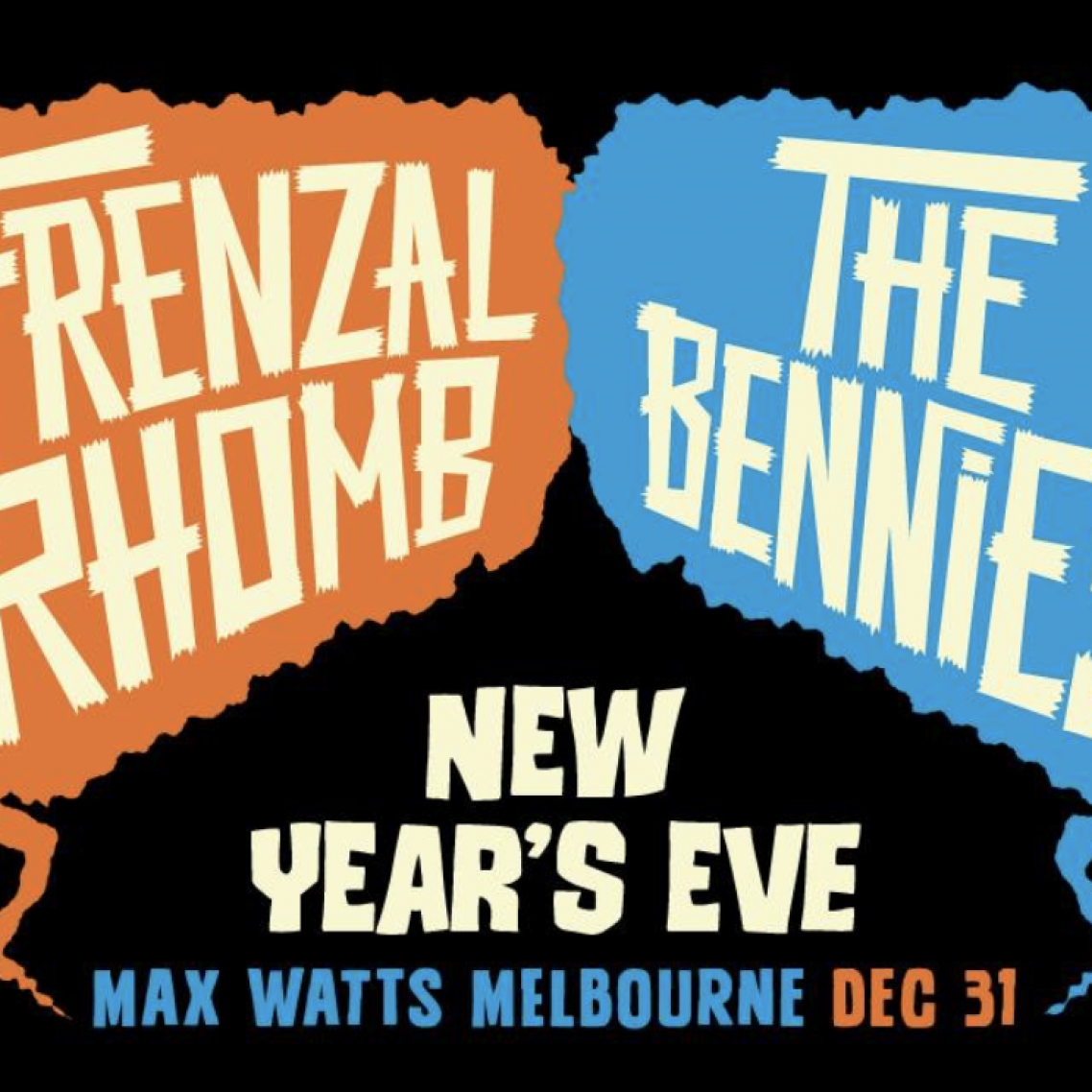 For a limited time, you'll save $14.95 on your first NYE at Max Watts ft. Frenzal Rhomb + The Bennies ticket. There's also no booking fees and tickts for all events are always below RRP. 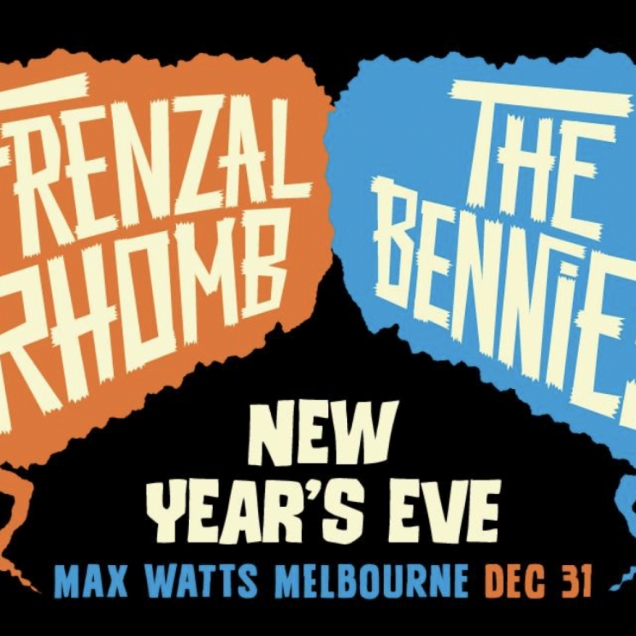 Sunday, 31st December 2017 - 8:00PM
Max Watts
Max Watts Melbourne, Swanston Street, Melbourne, Victoria, Australia
Headliner: Franzal Rhomb + The Bennies
Supports: Hightime, Antonia & The Lazy Susans, Cosmic Kahuna, DJ SNESmega FRENZAL RHOMB & THE BENNIES are joining forces and throwing “The Best New Years Eve Party That Ever Existed...Extreme” at Melbourne’s Max Watts. FRENZAL RHOMB have had a massive year, releasing their latest album Hi Vis High Tea as well as touring all over Australia & Canada. And after spending 2017 touring Australia with The Living End, and Europe with The Smith Street Band, THE BENNIES are on the verge of releasing new material and determined to end this year the same way they started it – with a party! Joining them for this huge event is Adelaide ska/punks HIGHTIME, back for their first show in 6 months. ANTONIA & THE LAZY SUSANS will trek down the Hume, currently on tour round Australia with AJJ, Antonia are making waves with their new “Closure” EP. Melbourne garage thrash extraordinaires COSMIC KAHUNA will be fresh off their massive debut album tour and more ready to party than ever. Plus the one and only DJ SNESMEGA will be spinning and cutting all time bangers between bands, with a special late night DEDMEDICS show.

Sign up below for your
NYE at Max Watts ft. Frenzal Rhomb + The Bennies ticket(s)