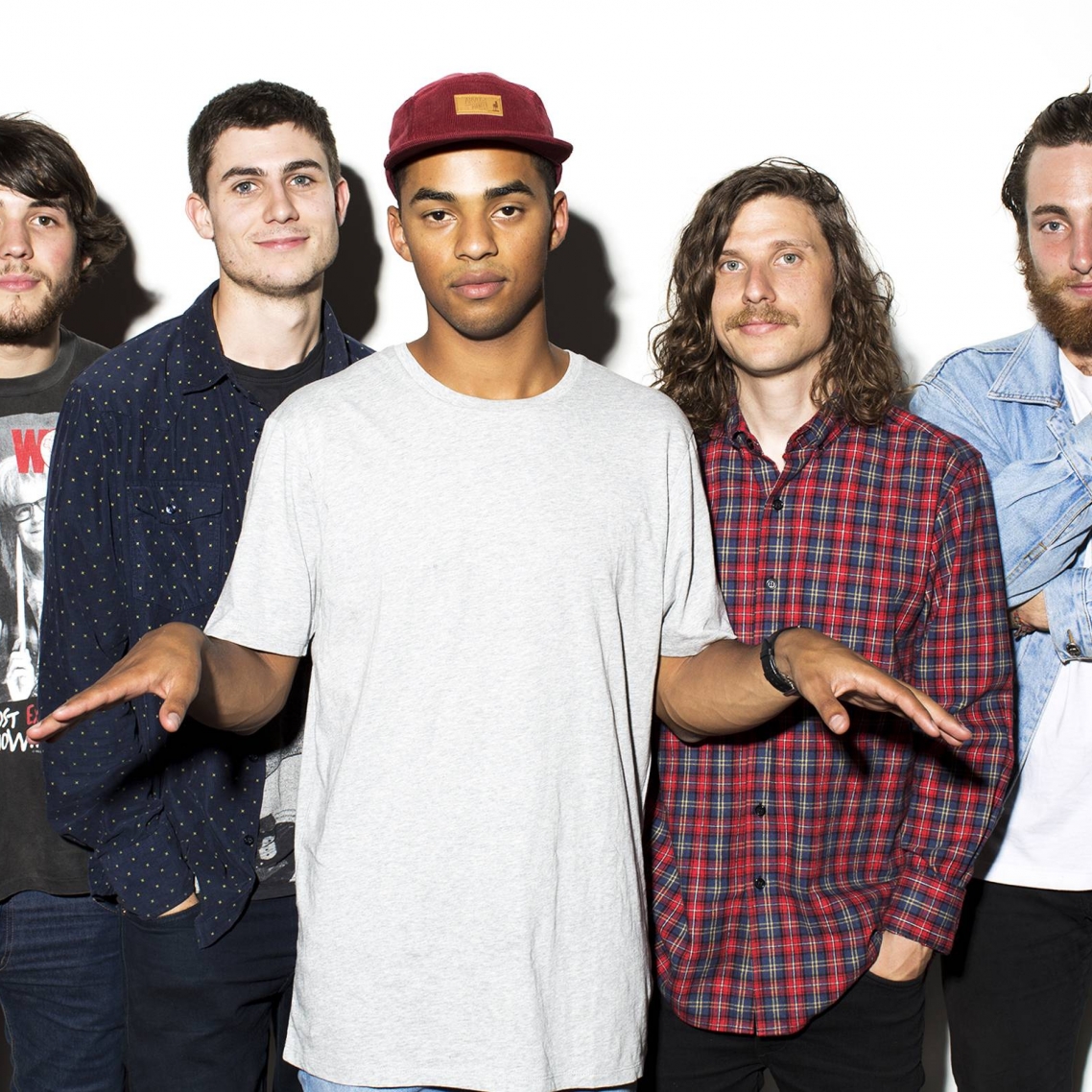 For a limited time, you'll save $14.95 on your first Northeast Party House ticket. There's also no booking fees and tickts for all events are always below RRP. 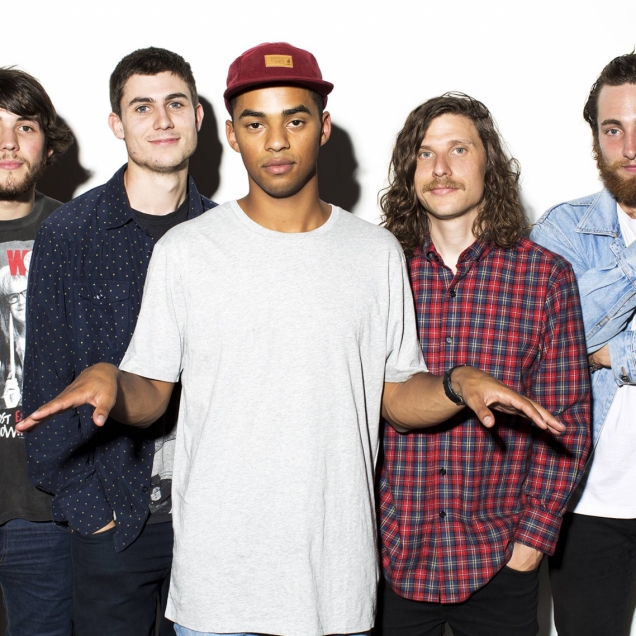 Friday, 9th September 2016 - 8:30PM
170 Russell St
170 Russell St, Melbourne, Victoria, Australia
Headliner: Northeast Party House
Supports: Polish Club, Twinsy Northeast Party House announce a national tour in support of new album 'Dare' - due for release September 9. The release is the follow up to 2014's critically acclaimed LP 'Any Given Weekend' and was recorded across Melbourne and London this year, once again mixed and mastered in house by the bands drummer Malcolm Besley. Dare's recording was split across Melbourne and London whilst on tour in Europe and North America where the group played festivals such as The Great Escape (UK), Dot To Dot (UK), CMJ (USA) and Culture Collide (USA) alongside their own run of headline shows. The first taste from the record is brand new single 'For You' - a track that showcases the bands distinctive blend of dance, rock and pop that'll be stuck in your head for days. The track follows on from fan favorites and radio hits 'The Haunted', 'Sick Boy' and 'Perfect Lines'. Overseas touring coupled with the bands album writing sessions have meant it's been twelve months since Northeast Party House last toured Australia! Joined by a host of special guests, don't miss the band when they hit the road this September.
image('homepage'))?> title?> id ?>