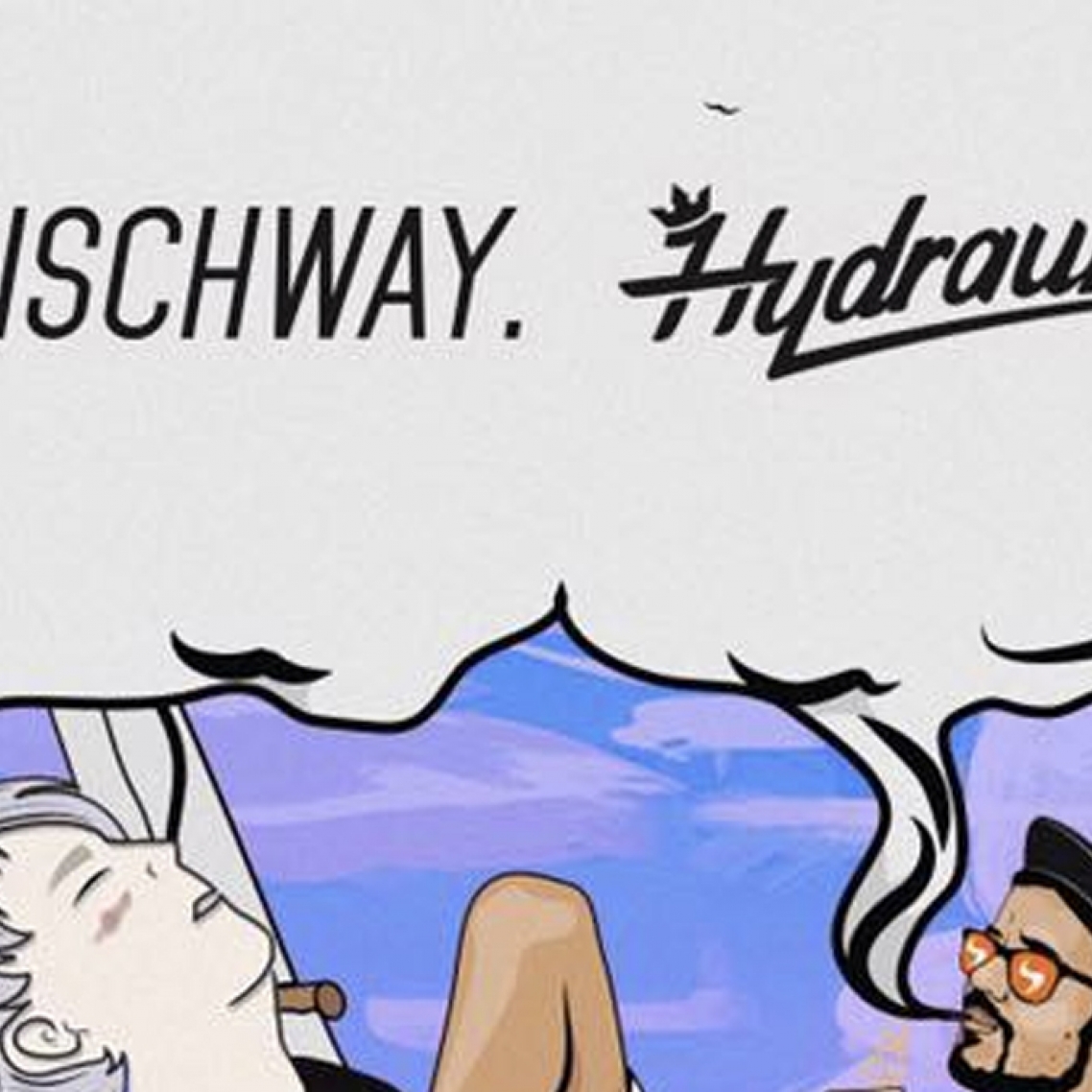 For a limited time, you'll save $14.95 on your first No Chill pres. ENSCHWAY, HYDRAULIX and more! ticket. There's also no booking fees and tickts for all events are always below RRP. 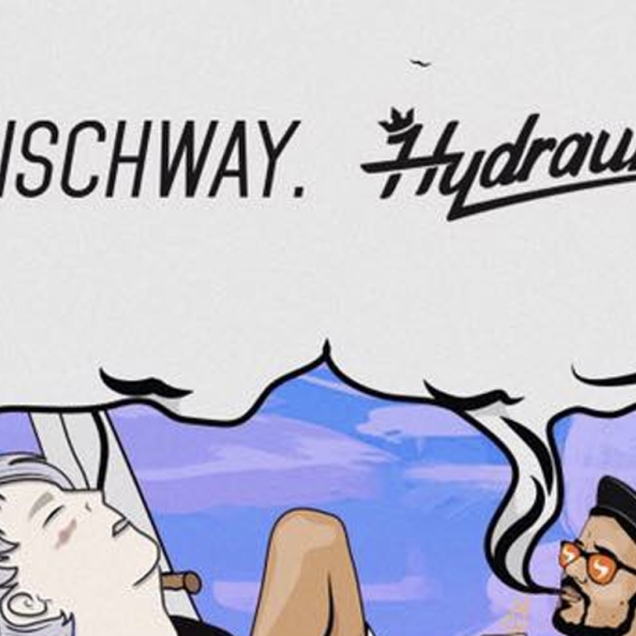 Friday, 14th April 2017 - 8:00PM
Chasers Nightclub, South Yarra
Chasers Nightclub, Chapel Street, South Yarra, Victoria, Australia
Headliner: No Chill pres. ENSCHWAY, HYDRAULIX and more!
Supports: Johnny Third (Live), Spenda C , Willco, Hombre, Black Wolf Labeled as the local who’ll rule 2017 by InTheMix along with a series of accolades from Run The Trap, YourEDM, NEST HQ, and EDMTunes, there is proof that Enschway’s first release on Sweat It Out is only the very beginning for the Sydney-sider. With a cool 1.2 million online streams across Friendschway Vol. 2 released late last year, Enschway sets his sights on 2017. Enschway announces the imminent release of his collaboration with up and coming producer sumthin sumthin and to top it off, he has also announced the debut of his live show featuring Friendschway vocalist and Canberra native Turquoise Prince. Kicking off in March at the Sounds of the Underground festival in Auckland, the tour will take him to some of the best live music venues across Australia including Oxfords Art Factory in Sydney, and the Thebarton Theatre in Adelaide, as well as shows in Melbourne, Brisbane, Perth & Canberra. ‘I’ll Wait’ is set to be released Friday 17th February on Sweat It Out!

Sign up below for your
No Chill pres. ENSCHWAY, HYDRAULIX and more! ticket(s)