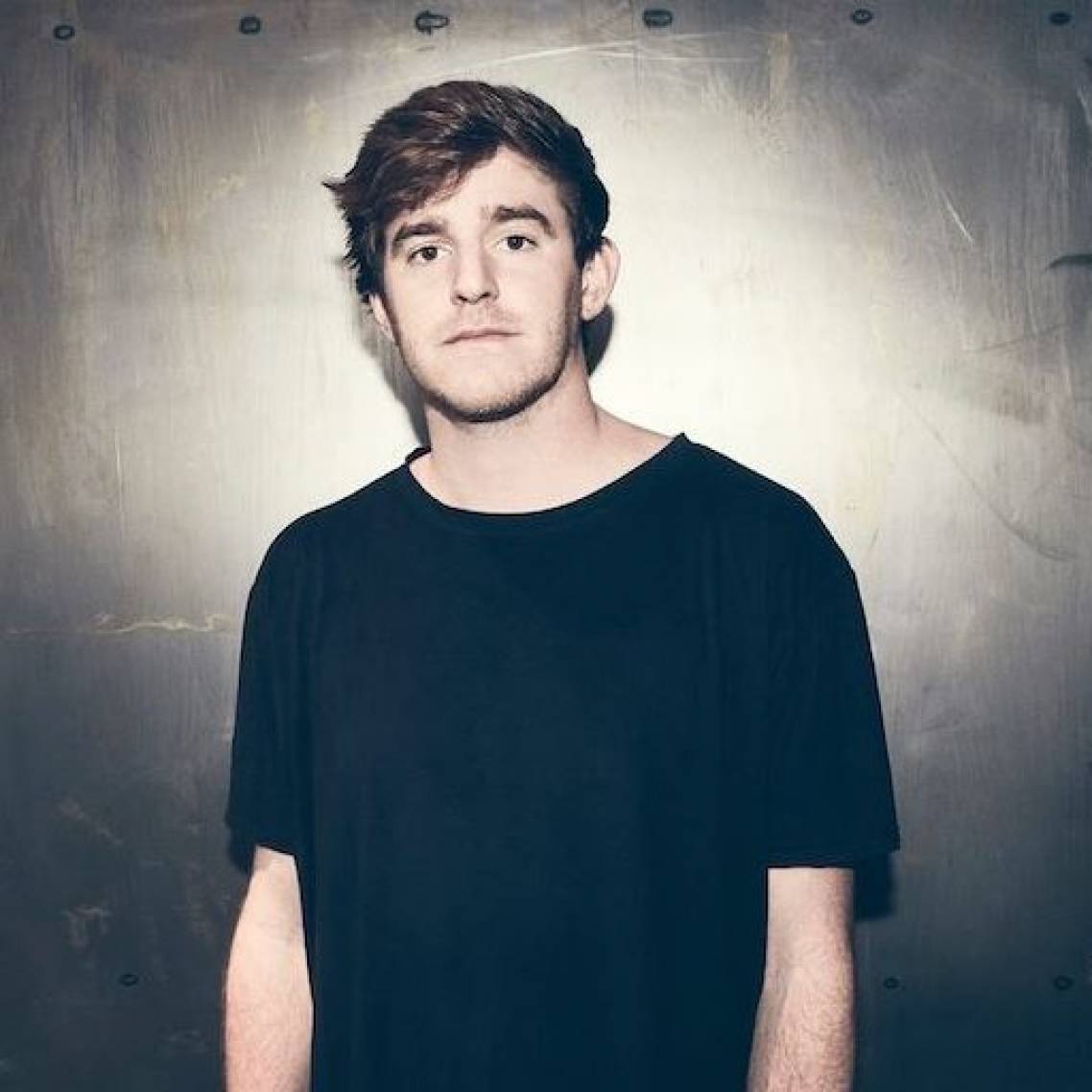 For a limited time, you'll save $14.95 on your first NGHTMRE ticket. There's also no booking fees and tickts for all events are always below RRP. 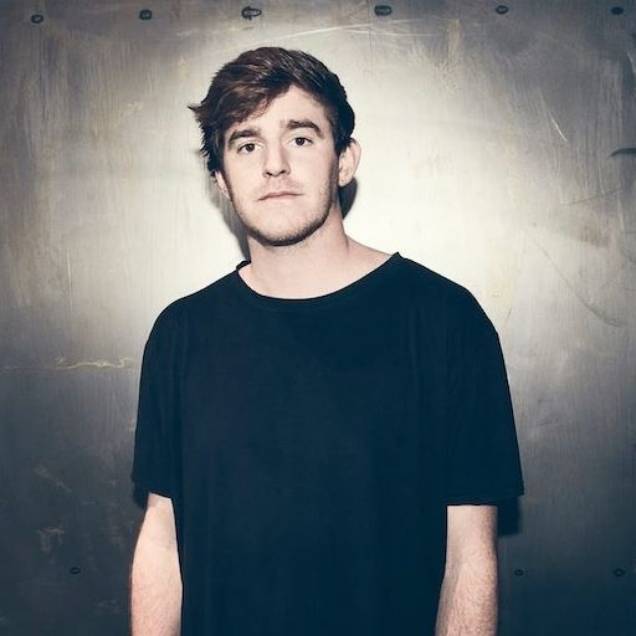 Saturday, 9th November 2019 - 10:00PM
Home The Venue Sydney
101/1-5 Wheat Road, Cockle Bay Wharf, Sydney, Australia 2000
Headliner: NGHTMRE
Supports: Special Guests NGHTMRE’s ascent to the upper echelons of dance music stardom has been nothing short of dream-like. His meticulous production and pulsating performances have cemented him as both a festival mainstay and dance music tastemaker. His collaborations with Zeds Dead, Dillon Francis, and Flux Pavilion have catapulted him across the world, from Tomorrowland in Belgium to World DJ Fest in Seoul. NGHTMRE burst onto the scene in 2015, when Skrillex dropped his unreleased single “Street” on the main stage at Ultra Music Festival. That record would go on to be one of the biggest trap songs that summer, and lead Tyler Marenyi to become the darling of Diplo’s Mad Decent imprint, an international festival superstar, and a resident DJ at Las Vegas’ famed Hakkasan. Tyler then embarked on a near sell-out, thirty-four city “Gud Vibrations” US bus tour with best friends Derek and Scott of SLANDER.