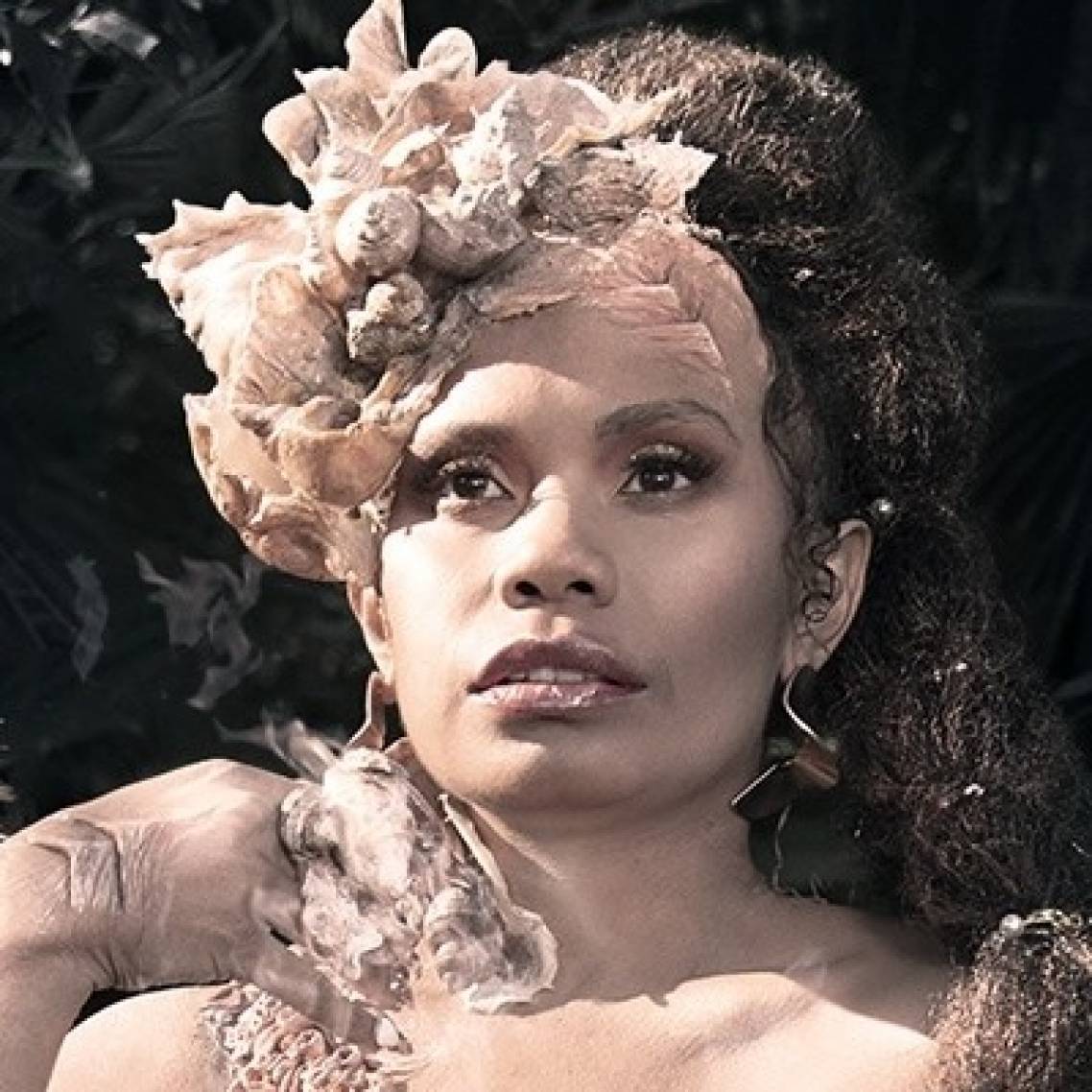 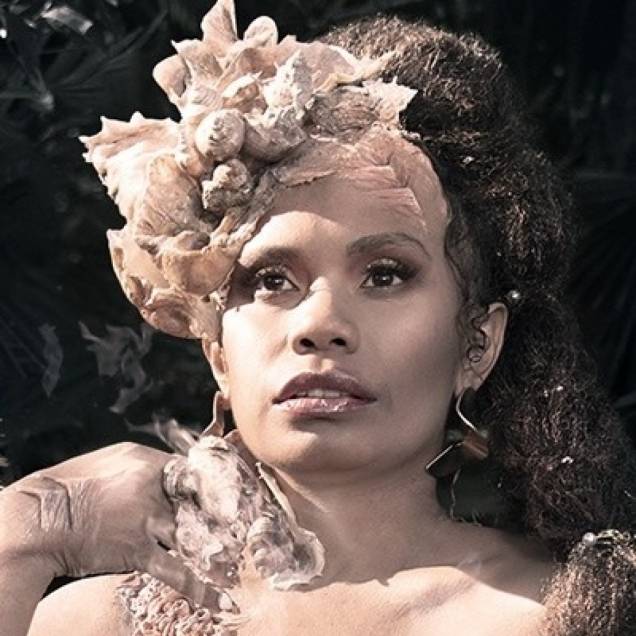 Saturday, 14th March 2020 - 8:00PM
Corner Hotel
57 Swan Street, Richmond, Victoria 3121
Headliner: Ngaiire
Supports: Special Guests Following a run of three sold-out headline shows in Sydney and Melbourne, Papua New Guinea born now Sydney-based singer-songwriter Ngaiire, caps off a huge year by announcing a 2020 live tour visiting Brisbane, Melbourne and Sydney with accompanying festival appearances in Perth and Adelaide. In October, Ngaiire released her first taste of new music with “Shiver”, which had previously been shortlisted for the Vanda and Young Global Songwriting Competition before it had even entered the world. Premiered via Billboard, the single saw Ngaiire explore her Papua New Guinean roots, tackling head-on the light and dark of life, death and the spirit world. The track has since been added at triple j and community radio, appeared on Spotify’s New Music Friday and Apple Music’s New Music Daily playlists, and adored by fans the world over.