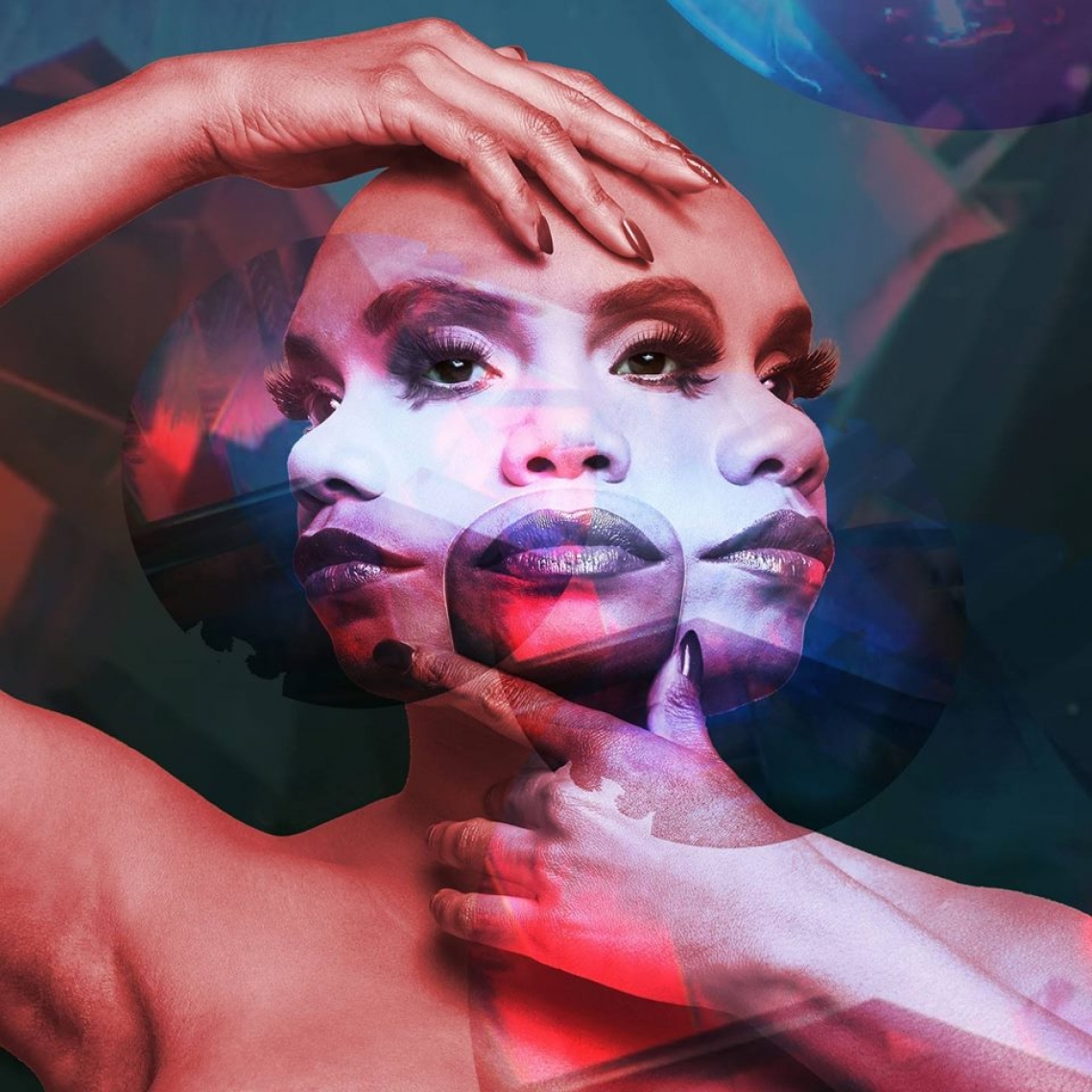 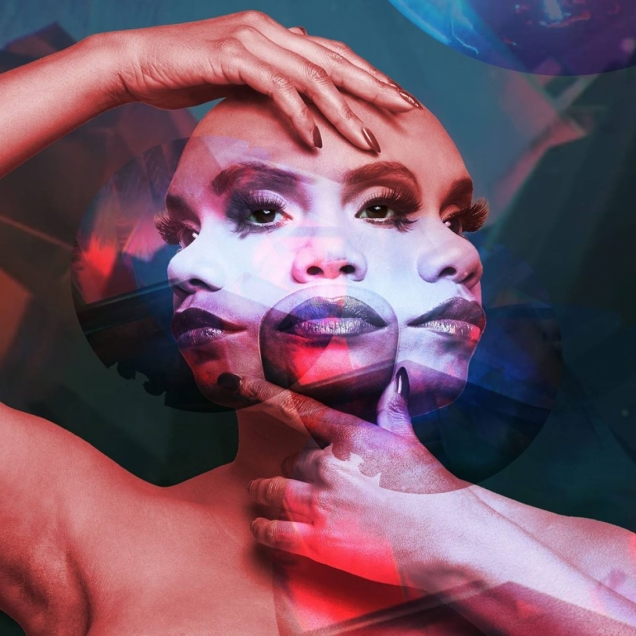 Friday, 25th November 2016 - 8:30PM
The Corner Hotel
The Corner Hotel, Swan Street, Richmond, Victoria, Australia
Headliner: Ngaiire
Supports: Woodes , Wallace Fresh from performing nationally at Listen Out festival, a special guest appearance with Flume and her own much talked about set at Splendour In The Grass, Ngaiire is rounding out the year with a run of headline shows in Sydney, Melbourne and Brisbane. The ‘Inside Blastoma’ tour follows on from her critically acclaimed album release Blastoma reaching #41 in the ARIA charts, #6 in the Urban charts, is shortlisted for the Australian Music Prize and saw her perform sold out album launches around the country earlier this year. Ngaiire will also be bringing Melbourne's up and coming electronic superstar Woodes and Sydney-based neo-soul darling Wallace to join her for all three dates.