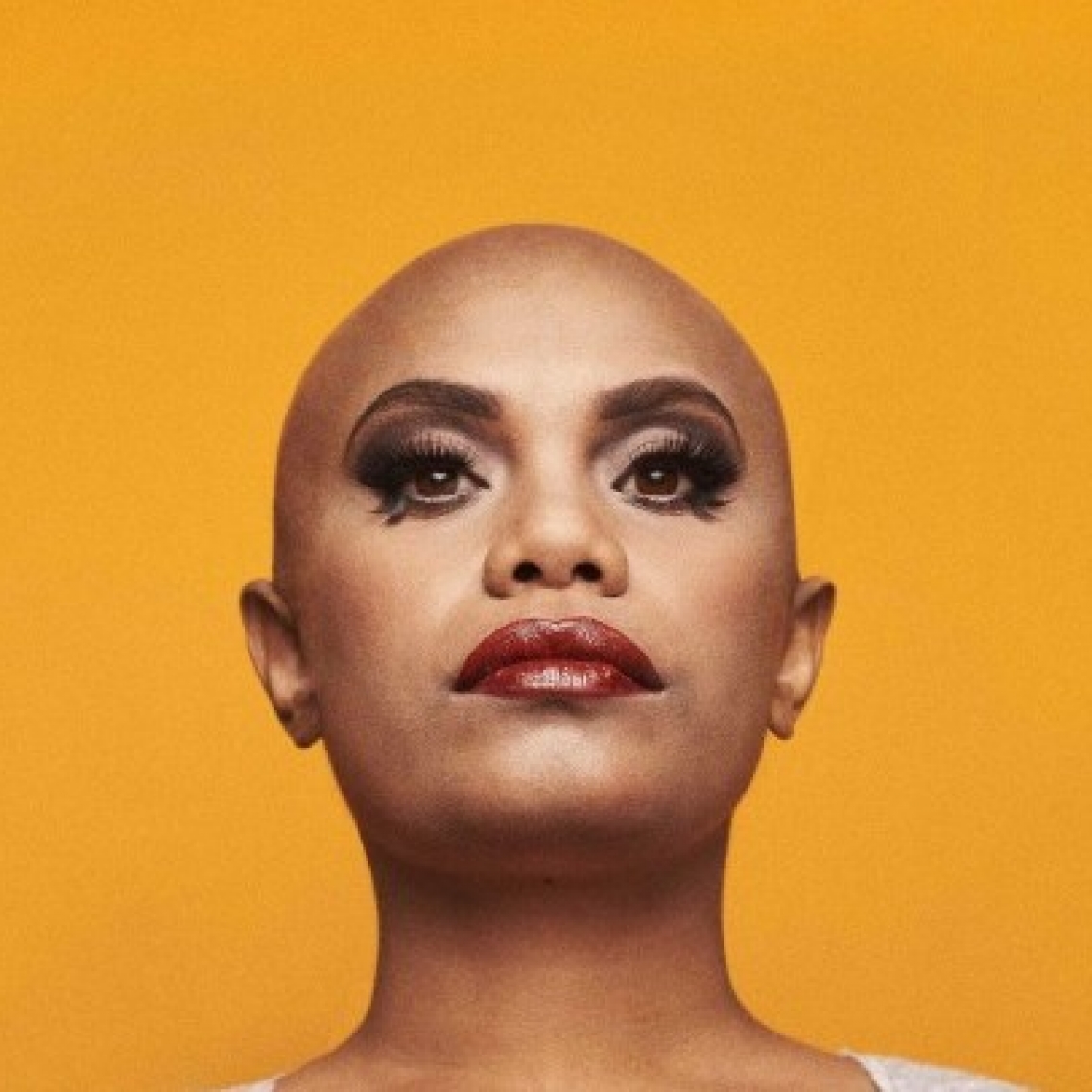 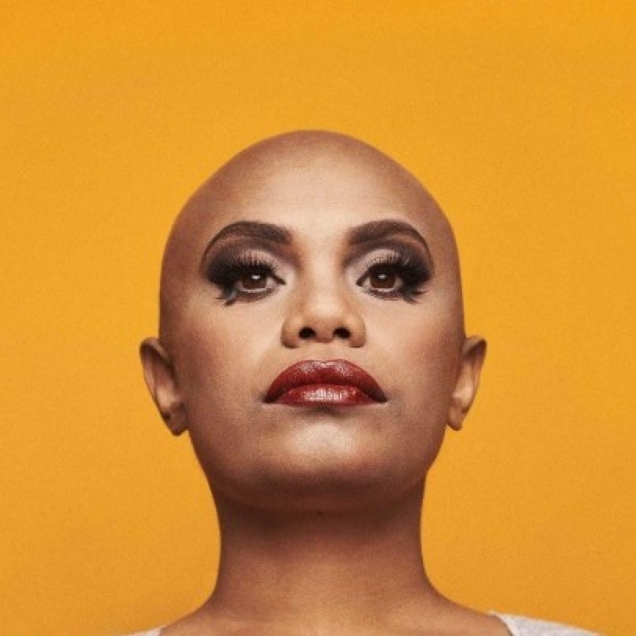 Saturday, 25th June 2016 - 8:30PM
Northcote Social Club
Northcote Social Club, Northcote, Victoria, Australia
Headliner: Ngaiire
Supports: Jack Grace, Lanks Following a stellar 12 months, in which she debuted of singles ‘Once’ and ‘Diggin’, played her first solo shows in New York and LA, sold out her first headline shows in Australia, performed at festivals across across the country [One Day Only, The Plot, Falls Festival, Groovin The Moo] and supported Sufjan Stevens, Ngaiire’s second album Blastoma and national tour are now in full flight.