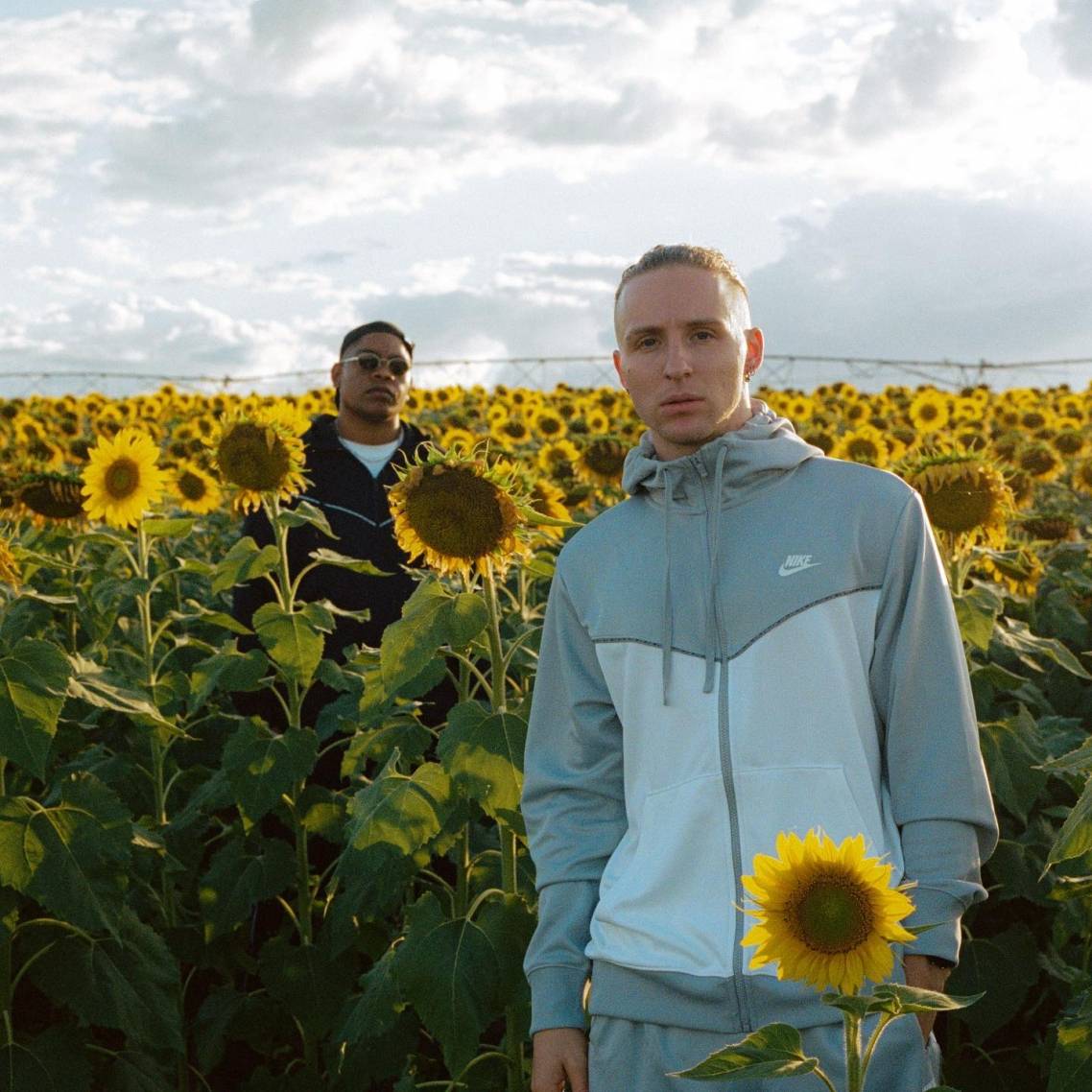 For a limited time, you'll save $14.95 on your first Nerve ticket. There's also no booking fees and tickts for all events are always below RRP. 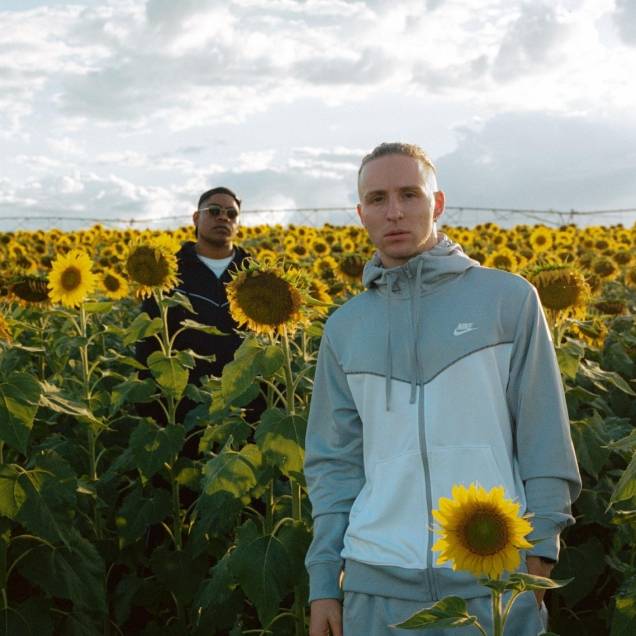 Saturday, 19th February 2022 - 7:30PM
Marys Underground
29 Reiby Place, Circular Quay
Headliner: Nerve
Supports: Special Guests Brisbane Producer/Rapper/Songwriter Nerve has been making waves in the Australian music scene since late 2015. With two EPs, an album and multiple singles under his belt Nerve has been progressing exponentially with a diverse and rich discography of releases. With over 2 Million streams in the past 12 months on Spotify alone, Nerve has proved himself to be one of the most successful independent hip hop artists in Australia right now.
image('homepage'))?> title?> id ?>