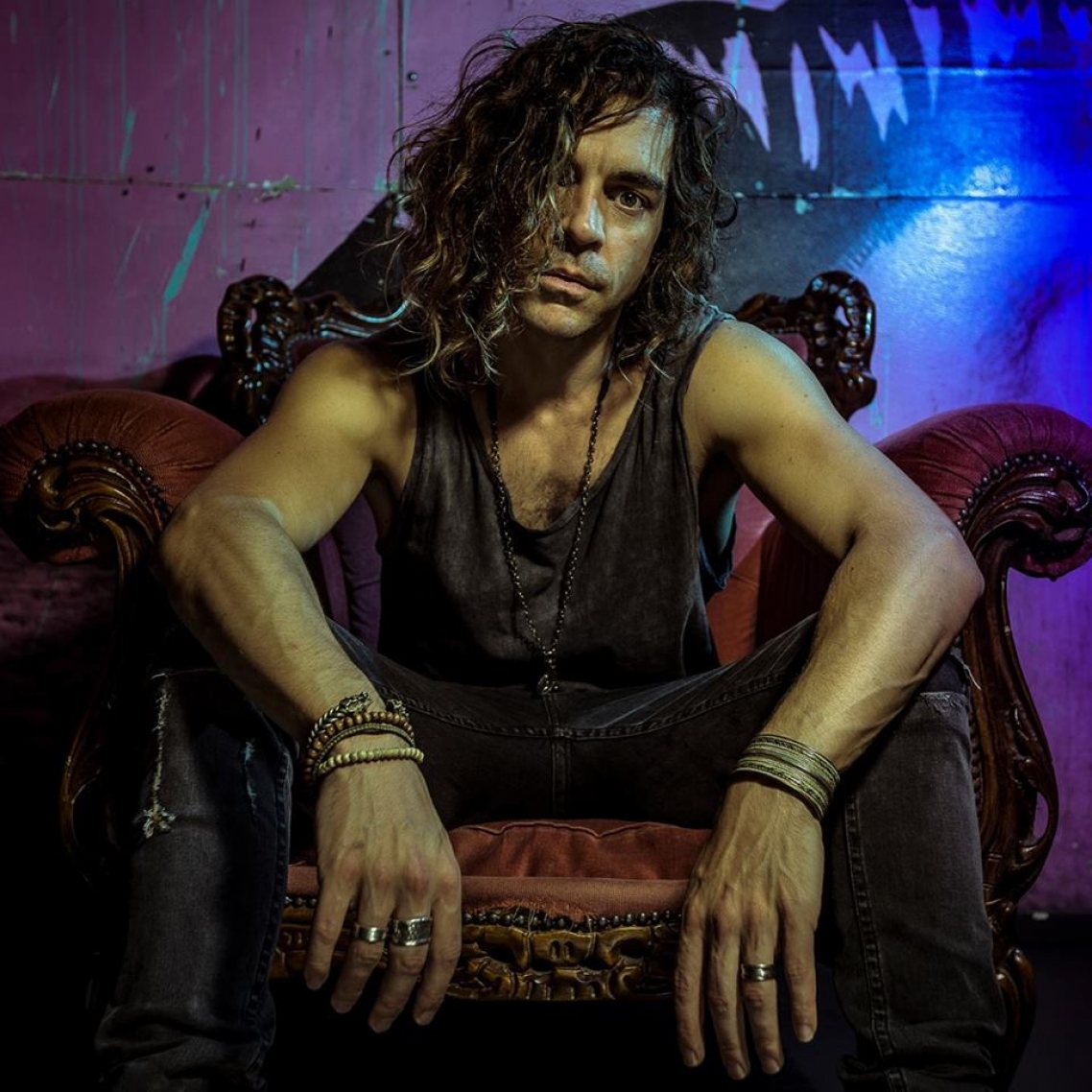 For a limited time, you'll save $14.95 on your first Nathan Cavaleri + Shaun Kirk ticket. There's also no booking fees and tickts for all events are always below RRP. 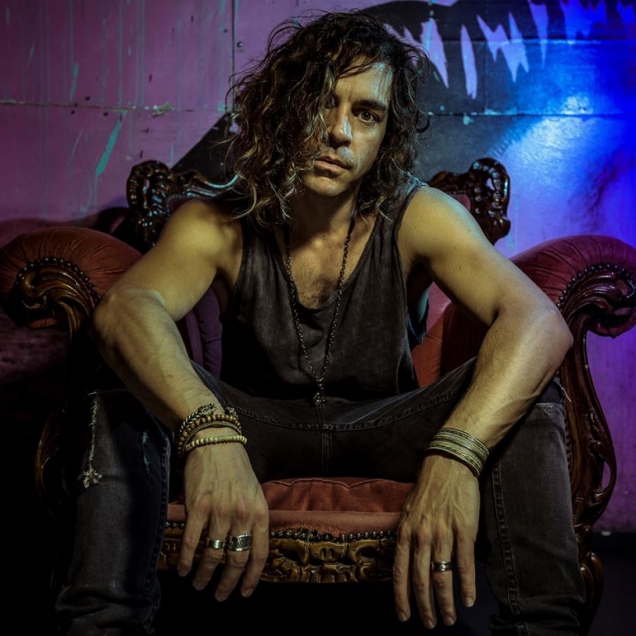 Sunday, 19th May 2019 - 6:00PM
The Toff In Town
Level 2, Curtin House, 252 Swanston St, Melbourne, Victoria, Australia
Headliner: Nathan Cavaleri + Shaun Kirk
Supports: Alana Wilkinson Nathan's upcoming EP 'Demons' stretches beyond the traditional rock, blues and roots that Cavaleri is known for. The release of the first single 'Demons' marked his 6 year rise above mental health challenges and return to the stage. 'Rising Sun' is a track in which he pays tribute to the man that landed him his first record deal and tour at age 10, Jimmy Barnes, and is an emotive step from the profoundly beautiful title track. This will be Nathan’s first solo release since he was signed to Michael Jackson’s label in 1994 and features songs that are a culmination of the diverse life Nathan has lived. B.B.King calling Nathan “the future of blues” is definitely an appropriate quote for how he has expanded beyond his roots. Following the release of ‘Howlin at the Moon’ earlier this year, Melbourne’s very own blues/soul troubadour Shaun Kirk is delighted to celebrate the release of his latest single ‘Save My Soul’. Co-produced with Nick Huggins (Jen Cloher, Fraser A Gorman, Mick Turner) ‘Save My Soul’ is a heavy groover that Kirk says was initially inspired by a character he spotted walking forlorn along the shoulder of a cold, dark Hume Highway late one night whilst driving home from a run of shows up north. The quick sighting leading Kirk to the opening line of the song - “kicking stones along the highway”. From there his imagination took over. Kirk’s world class live show is taking audiences by storm with his recent ‘Howlin at the Moon’ tour selling out across Australia & New Zealand. Alana Wilkinson Combining delicate melodies with disarmingly insightful vignettes about the human condition Wilkinson is a smiling assassin. Her songs skewer ex-lovers would-be suitors, ridiculous social norms and the absurd challenges of suburban life in a merciless yet strangely affectionate way leaving audiences feeling that they have stumbled across a particularly poignant and often hilarious diary. As one reviewer remarked "so cute yet so brutal". Equally at home in the intimate confines of a house concert or in the expansive surrounds of a festival Wilkinson engages audiences with revealing and hilarious stories and songs that seep into the consciousness. She's been compared to iconic artists such as Billy Bragg Jonathon Richman and Patti Smith and Australian success stories like Courtney Barnett, Kate Miller Heidke and Emma Louise and even to the idiosyncratic Tim Minchin yet Wilkinson is carving her own path through the undergrowth. 2019 will see Alana release a six track EP produced by Hayden Calnin.

Sign up below for your
Nathan Cavaleri + Shaun Kirk ticket(s)