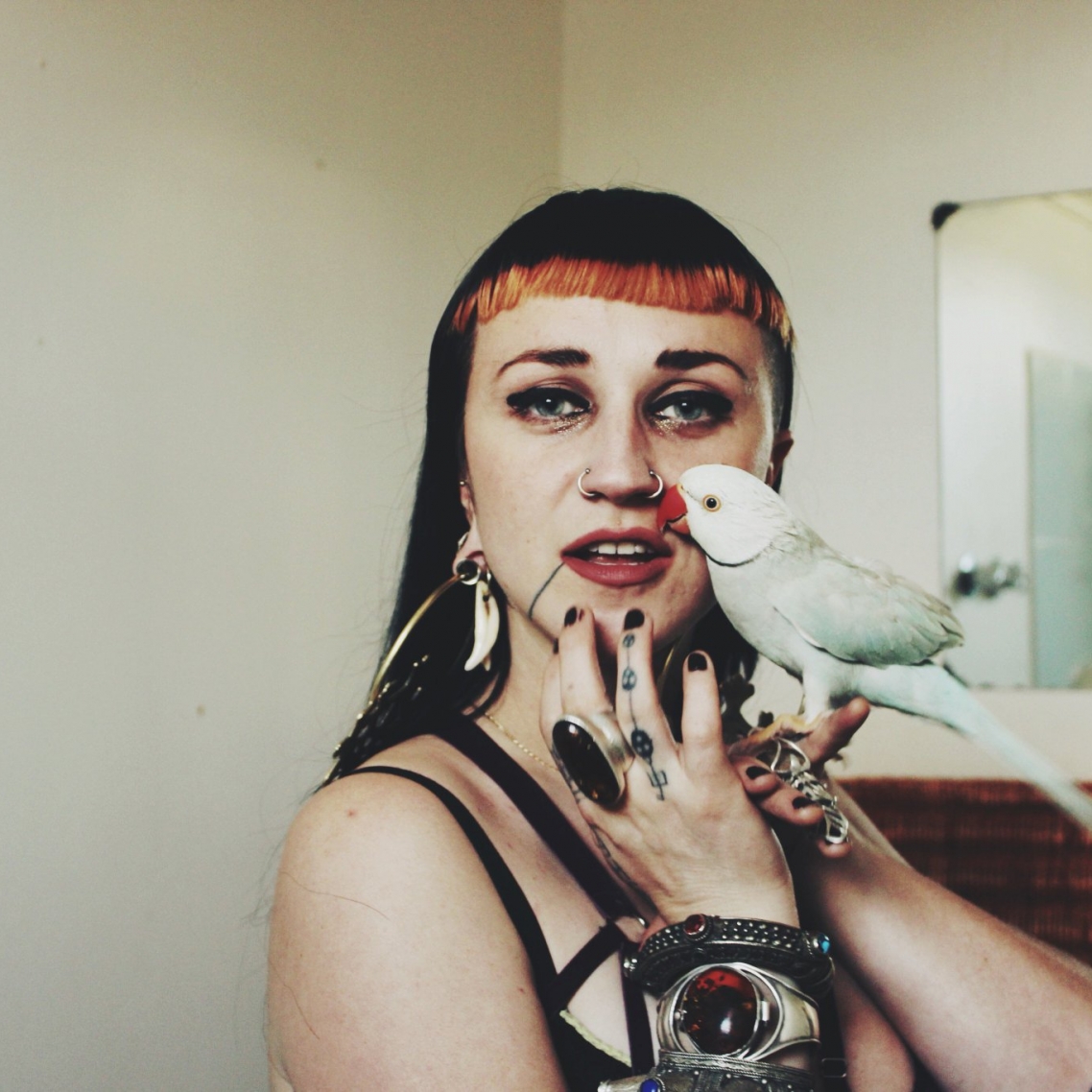 For a limited time, you'll save $14.95 on your first Nai Palm ticket. There's also no booking fees and tickts for all events are always below RRP. 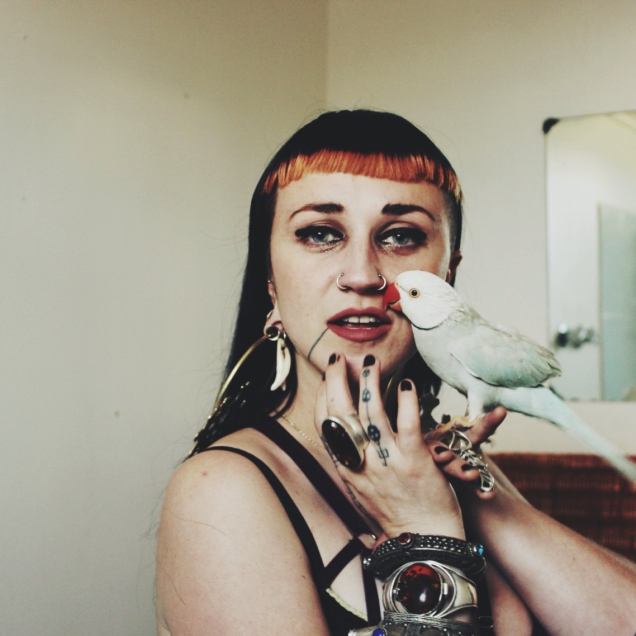 Thursday, 21st December 2017 - 9:00PM
Oxford Art Factory
Oxford Art Factory, Oxford Street, Darlinghurst, New South Wales, Australia
Headliner: Nai Palm
Supports: Special Guests , Nai Palm, a two-time Grammy nominated singer, songwriter and musician from Australia, is the type of artist that arrives once in a generation. She is a composer, instrumentalist, producer, vocalist and poet who approaches all of these self-taught disciplines with an intuitive, infectious grace which sent her on a journey to sculpt songs that have been received and treasured across the world. It is a world she has travelled many times over with her live band project Hiatus Kaiyote, who along with Nai Palm have become household names since they first began playing together in Melbourne in 2011.