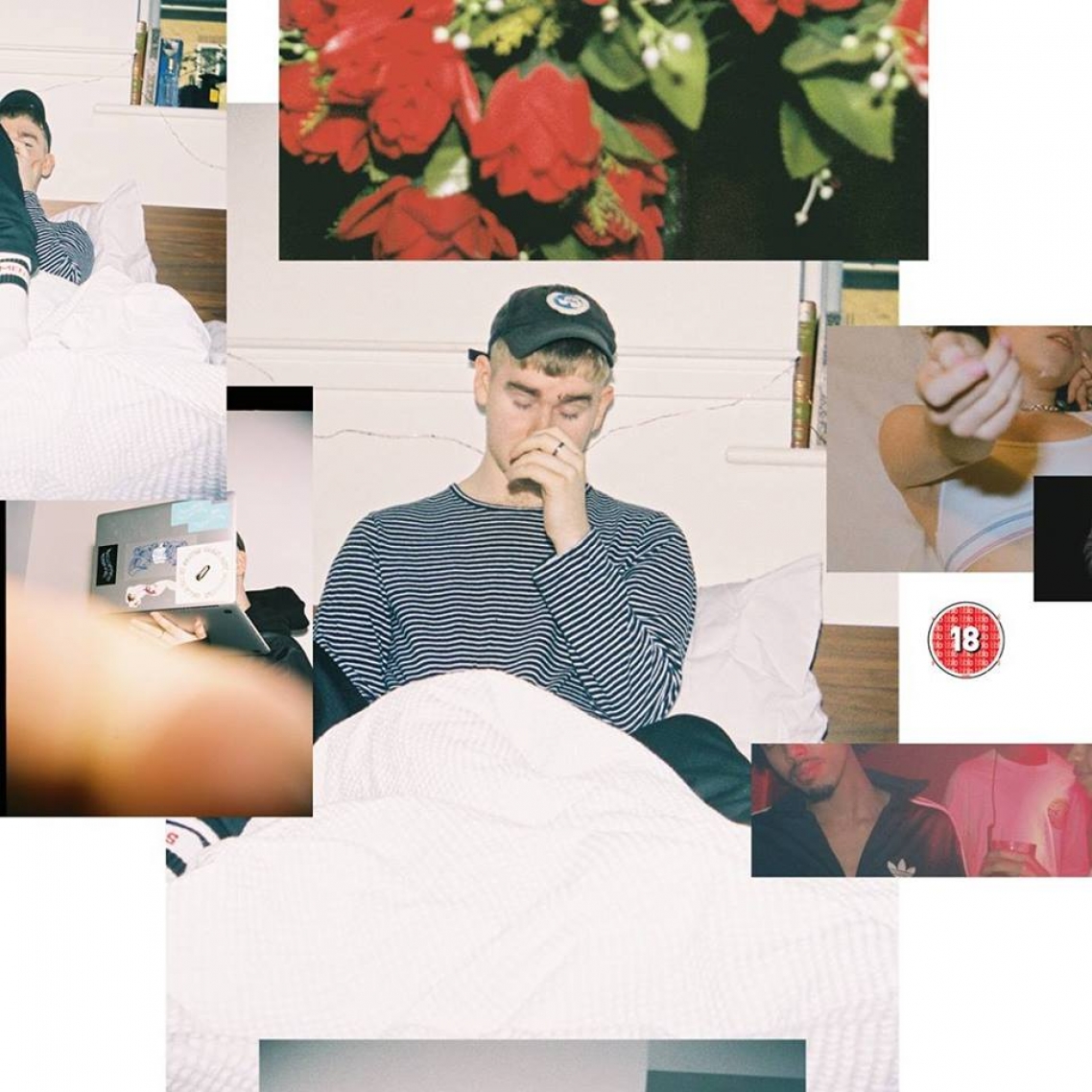 For a limited time, you'll save $14.95 on your first Mura Masa ticket. There's also no booking fees and tickts for all events are always below RRP. 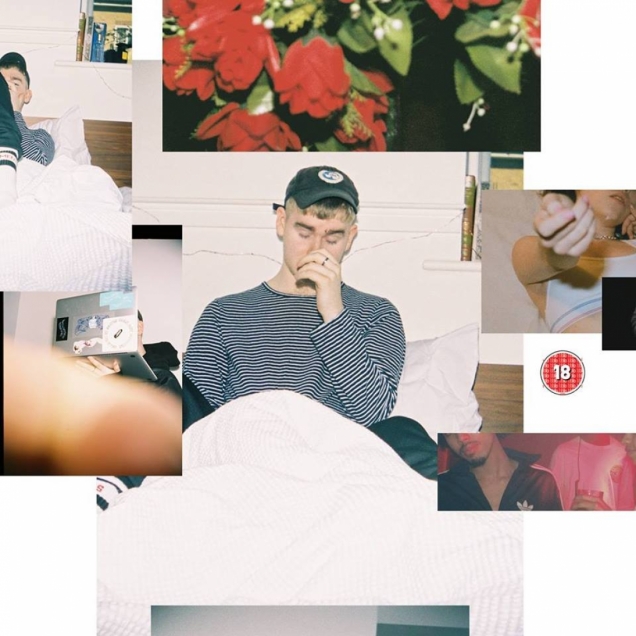 Monday, 14th January 2019 - 7:00PM
Forum Melbourne
154 Flinders St, Melbourne VIC 3000, Australia
Headliner: Mura Masa
Supports: Special Guests He is best known for his song "Lovesick", which reached number 1 on the Spotify Viral charts in the United Kingdom and the United States. He also produced and co-wrote "First Things First" on Stormzy's Gang Signs & Prayer, which entered the UK Albums Chart at number 1 on 3 March 2017. The track also entered the singles chart at number 25. On 14 July 2017, he released his debut album Mura Masa, which has been nominated for two Grammy Awards, including Best Electronic Album and Best Recording Package. He is the first artist to be nominated as both a musician and creative director for the same album.