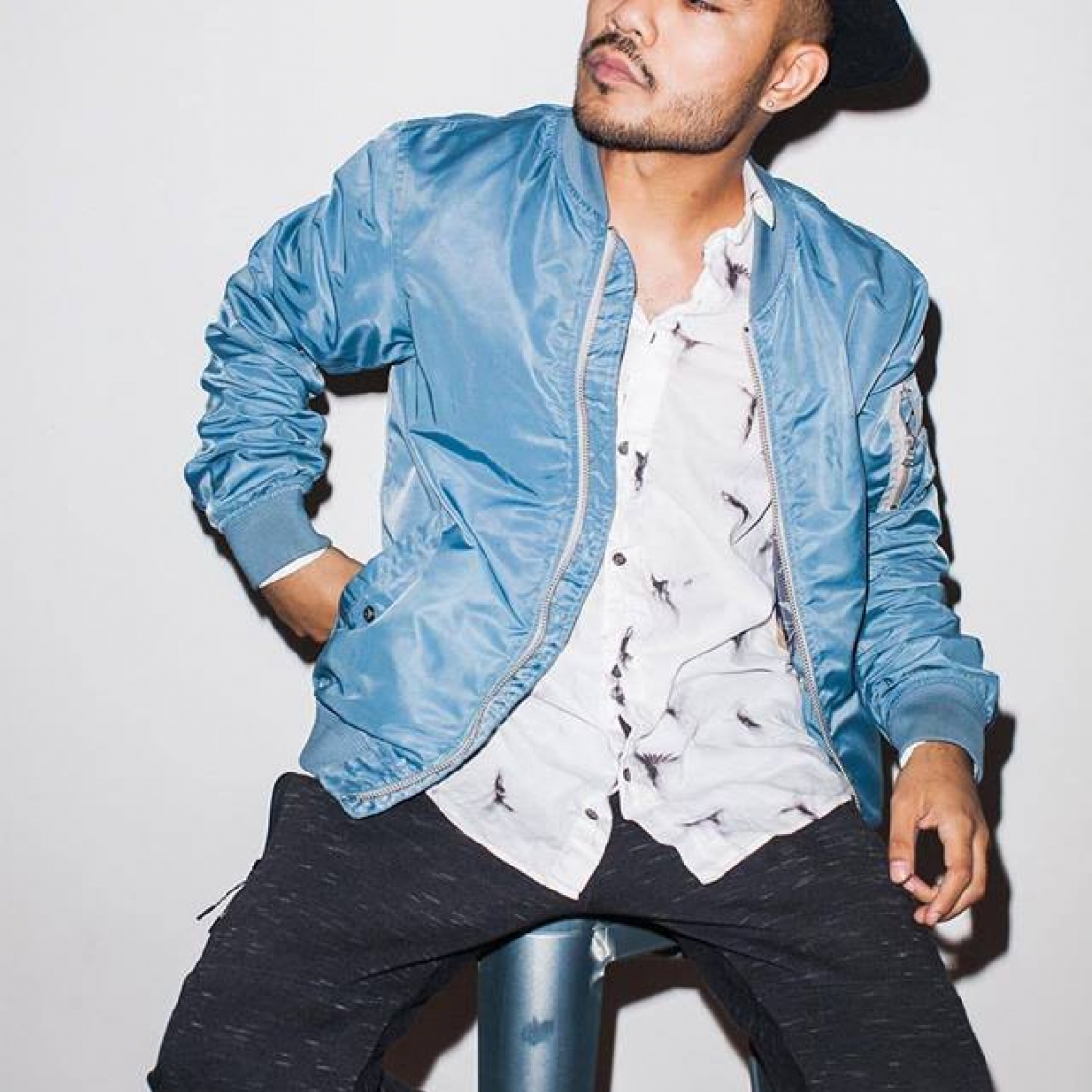 For a limited time, you'll save $14.95 on your first Mr Carmack, Joe Kay, Montell2099, Sam Binga ticket. There's also no booking fees and tickts for all events are always below RRP. 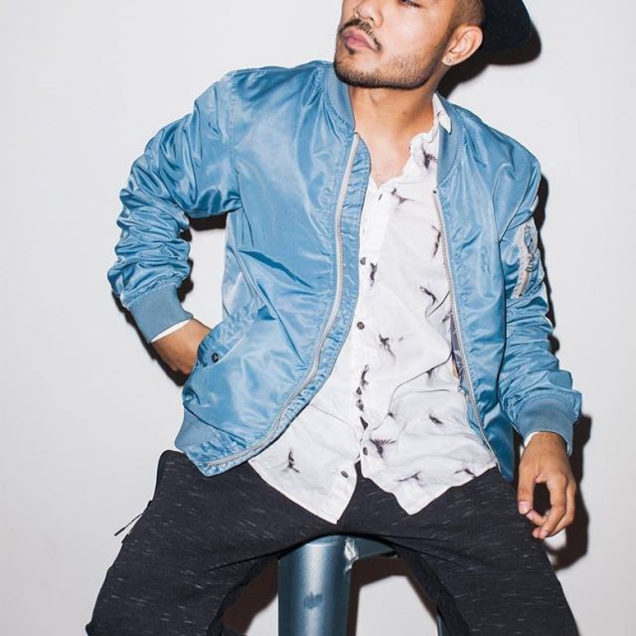 Friday, 4th January 2019 - 8:00PM
Manning Bar
Manning House, Manning Rd, University of Sydney, Sydney, Australia
Headliner: Mr Carmack
Supports: Joe Kay, Montell2099 , Sam Binga Jam-packed is an understatement in the first Operatives outing to Sydney this year, and they’ve invited some friends to join the ride. "Make music like no one's listening" is the motto of Aaron Carmack, and appropriately so. Like a hinge to the doorway between dance music and hip hop, Mr Carmack’s musical output increasingly occupies a void frontier between the two genres, identified by his contemporaries, fans, and himself for being the producer, spearheading creativity with signature production style.

Sign up below for your
Mr Carmack, Joe Kay, Montell2099, Sam Binga ticket(s)